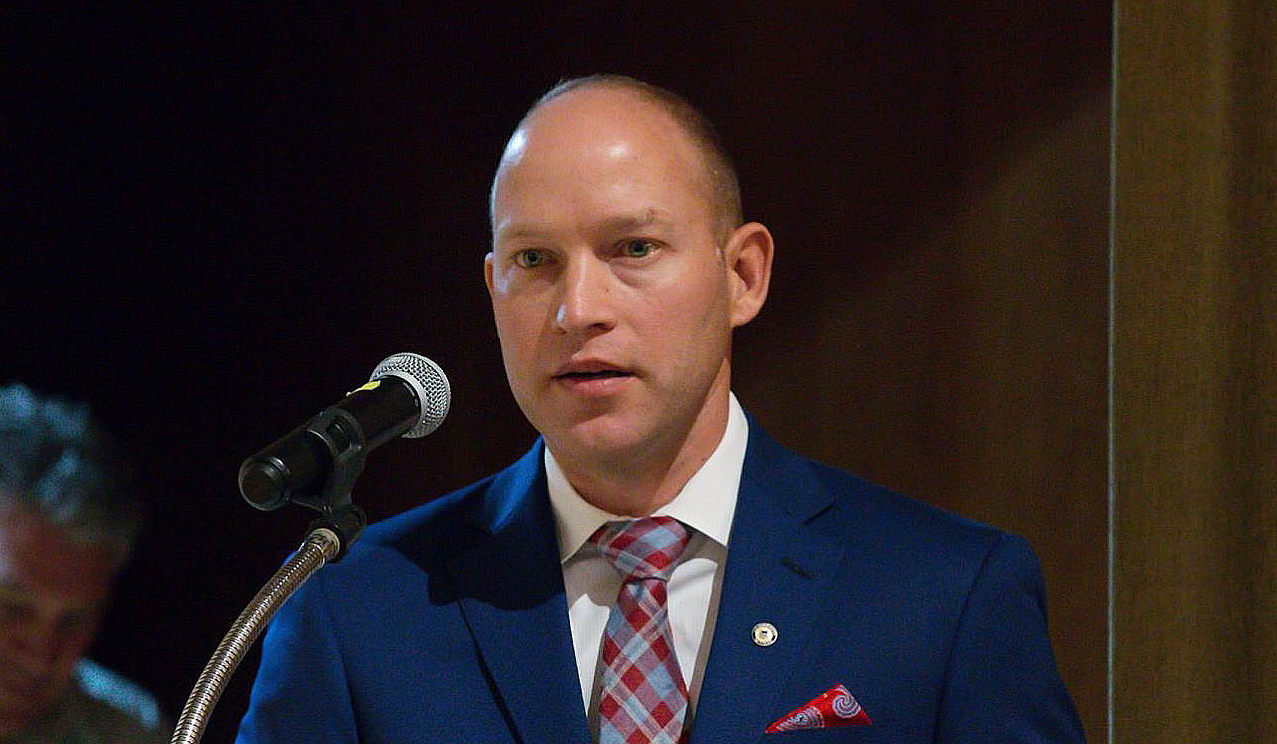 Rep. Spencer Roach wants to allow parents of adult children who are single and childless to sue hospitals, doctors that commit malpractice for pain and suffering.

A House panel Thursday moved a bill that would allow, for the first time in 30 years, the parents of single, childless adult children to recover noneconomic damages in medical malpractice claims.

Sponsored by Rep. Spencer Roach, HB 6011 cleared the House Civil Justice & Property Rights Subcommittee by a 13-5 vote and over the objections of Florida’s medical community and insurance industry. House documents show 103 lobbyists have registered on the bill.

“Lawsuits do not hold physicians accountable. Period. The Board of Medicine does,” Murphy said. “While I feel very strongly these cases are very heart-wrenching, this bill would do nothing to improve the physicians’ accountability in this state.”

The legislation would attempt to change a complex and complicated portion of Florida law.

When a person’s death is caused by a wrongful act, negligence or breach of contract of another, Florida law allows claims to be brought by the family members or by the estate. The decedent’s estate can sue for lost wages, benefits and other earnings. Those include the potential for future earnings, medical and funeral expenses that were paid by the estate, and the value the estate could have acquired had the deceased person lived.

Family members also are allowed to sue for support and services the deceased provided and for loss of companionship and guidance.

The ban was adopted by the Legislature in the 1990s during a time when lawmakers were wrestling with increasing malpractice costs. According to a staff analysis, Florida is the only state to treat wrongful death suits differently based on whether they stem from medical malpractice.

Registered nurse Marcia Schelper shared a story about her 29-year-old son, JoJo, who died in September 2019. She told members of the House Civil Justice & Property Rights Subcommittee that her son had autism, Down Syndrome and was unable to speak or talk. He was also unable to get married or to have children.

When JoJo was gagging and choking, she took him to Cleveland Clinic for care but, she said, he was refused treatment. By the time she got him to a different hospital, she said her son was in septic shock and died. She said the hospital was found in violation of the federal Emergency Medical Treatment and Labor Act that requires hospitals to stabilize and treat anyone in an emergency room. But she is not able to sue the facility for noneconomic damages because of the law.

“The current law — the ‘free kill’ law — is pure discrimination against people with intellectual and developmental disabilities. And more than that, it is cruel,” she said. “Parents, especially those of special needs children, are forever parents and we are asking for the right to protect our children.”

William Large, president of the Florida Justice Reform Institute, said Florida can be a ” dangerously litigious state to practice medicine,” for some physician specialists and that the bill would make the environment worse.
“Many of us know doctors who stopped practicing medicine in Florida because of lawsuit fatigue.”  Large said in a prepared statement after the bill passed. “Especially now as they lead the response to the COVID pandemic, Florida’s health care providers shouldn’t have to worry about even more lawsuits.”

The Senate counterpart (SB 262) is slated to be heard in the Senate Judiciary Committee on Jan. 31. Sen. Ana Maria Rodriguez filed the Senate bill.