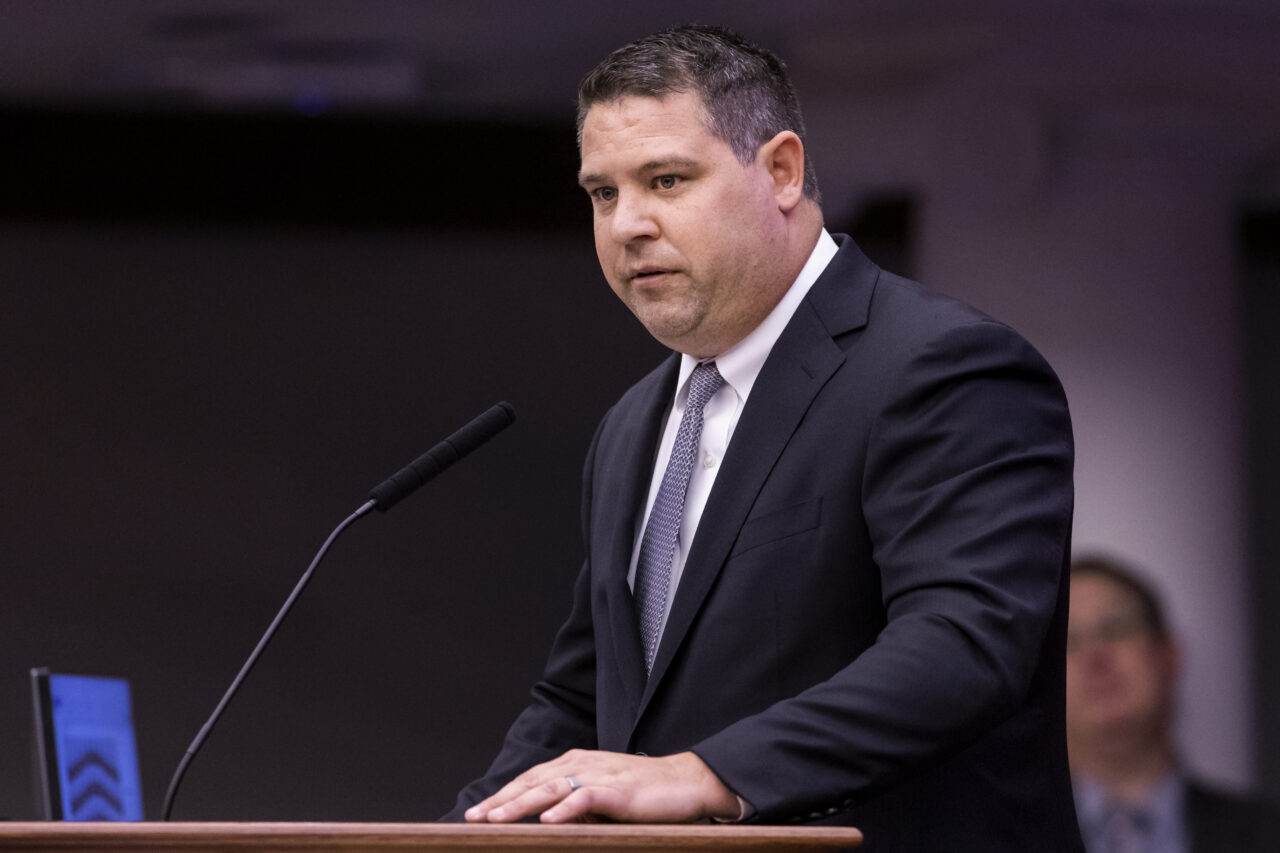 Among the measures is the 'Local Business Protection Act' and what the bill sponsor called 'the preemption that could end all preemptions.'

The Senate has passed a pair of bills attempting to crack down on onerous ordinances from local governments.

After years of the Legislature repeatedly passing bills to intervene and overrule local governments, Republican leadership says the pair of bills could end the problem, or at least curtail the number of times lawmakers need to pass preemption bills.

One measure (SB 280) would require local governments to evaluate the business impact of local ordinances before passing the measure. Additionally, it would require an automatic court-ordered freeze on an ordinance if a lawsuit questions whether it flouts a preemption outlined in state law or the Florida Constitution.

St. Augustine Republican Sen. Travis Hutson, who sponsors the pair of bills, said the first proposal creates a rocket docket to have those questions answered as quickly as possible. Earlier this month, he called the measure the “preemption that could end all preemptions.”

Senate President-designate Kathleen Passidomo, speaking in debate for the first time this Session, stood to tell senators the bill is the perfect concept to stop preempting local government every year by deterring them from passing poorly designed laws. Passidomo, who has served in the Legislature since 2010, said lawmakers have passed a preemption bill each year to stop ordinances that are “arbitrary, unreasonable … (and) unconscionable.”

“Local government should be managing this,” Passidomo continued. “But if they don’t manage it right, it’s been coming back to us. This gives them the tools that they need to manage their ordinance process.”

The impact report would include how many businesses the ordinance would affect and how much it would cost them to comply. However, the measure also provides that if a business sues, the local government, if it loses, would be liable for up to $50,000 of legal fees incurred by the business.

Most Democrats opposed the measure, with Sens. Audrey Gibson, Bobby Powell, Darryl Rouson and Linda Stewart joining Republicans in support on the 28-8 vote.

That bill would take effect Oct. 1.

The second measure (SB 620), named the “Local Business Protection Act,” would create a cause of action for businesses at least three years old that can prove a new law resulted in a 15% loss of income. Eligible businesses would be entitled to recover expert-determined damages unless a city elects to roll back the ordinance.

However, the second bill proved more controversial despite concessions Hutson said he made to critics. St. Petersburg Republican Sen. Jeff Brandes broke ranks to vote with Democrats, as the bill passed with the 22-14 vote.

The concessions added exemptions for ordinances or charter provisions relating to procurement or intended to promote, enable or facilitate economic competition. Another major change specified that businesses must have been within the jurisdiction for three years, not just in the state.

“Consistency is critical for business owners who are making decisions about hiring, capital investment, etc.,” Hutson said in a statement. “There are huge consequences for businesses when local government changes the rules in the middle of the game, and this bill creates a fair process by which a longstanding business owner whose business has been drastically impacted by a local ordinance can seek an appropriate remedy.”

The second bill would take effect immediately upon becoming law.

Democrats attempted to amend both bills. While the Republican majority allowed the opposition to have their piece, only Hutson’s last-minute changes were approved.

“The combination of these two bills … is just a devastating one-two punch to our local governments,” Lighthouse Point Democratic Sen. Gary Farmer said.

“There is just so much distinction and uniqueness in the various areas of our state that our local governments need to have the ability to do what they were elected to do, and that is govern,” he continued.

During the committee process, city and county commissioners, as well as home rule proponents, voiced concerns about the possible burden on cities, such as with the existing bans on sunscreen or plastic bags and limitations on bar hours. Last year, lawmakers passed a bill to overrule Key West’s cruise ship ban. Critics also argue the legal provisions could enrich trial lawyers.

In a statement from Senate President Wilton Simpson, his office detailed that the bills would create ways for businesses to recover losses and require improved transparency from local governments.

“Private sector businesses, not the government, create the jobs and provide the goods and services our communities need to thrive,” the Trilby Republican said. “We want to make sure our communities, and in particular our business owners, have the chance to understand the impact of local ordinances before new regulations are put in place. In the event a local ordinance causes an existing business owner to lose profits, it is important that we have a fair process for that business owner to recover damages.”

In his closing statement, Hutson gave a nod to Passidomo, who is expected to take control of the Senate in November when Simpson leaves office.

“When we are gone, hopefully the younger members understand that these bills are to keep the fights at the local level, and that preemption bills will not be filed ever, ever again, because that fight is going to be handled down there,” Hutson said.

Jason Delgado and Jesse Scheckner of Florida Politics contributed to this report.