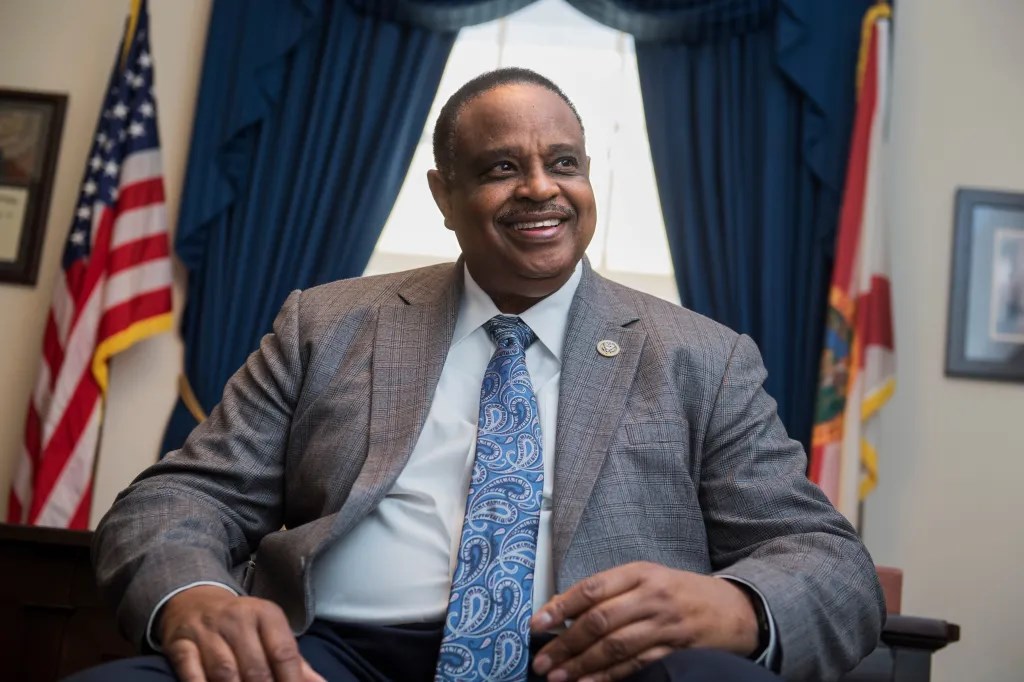 'Ron DeSantis' continued assault on the rights of Black and minority voters is not a surprise."'

U.S. Rep. Al Lawson criticized Gov. Ron DeSantis’ efforts to delegitimize his North Florida district. The comments come a day after the Republican Governor asked the Florida Supreme Court to weigh in on the configuration of Florida’s 5th Congressional District.

“While disappointing, Ron DeSantis’ continued assault on the rights of Black and minority voters is not a surprise,” Lawson said. “I hope that the Florida Supreme Court chooses to respect our separation of powers, rises above politics and avoids wading into this partisan dispute.”

The makeup of CD 5 has become a central flashpoint in redistricting friction between DeSantis and the Florida Legislature. Right now, the district is the only Democrat-leaning congressional jurisdiction in North Florida. It’s also a predominantly Black district, and Lawson argues dismantling the district would violate the federal Voting Rights Act.

“The Voting Rights Act of 1965 sought to protect the right to vote for minority communities,” the Tallahassee Democrat said. “Ron DeSantis’ effort to disenfranchise every minority voter north of Orlando is an act that will not go without a fight.”

DeSantis, previously a Congressman based in Ponte Vedra Beach, penned a filing with the court calling into question the need for a 200-mile district connecting Tallahassee and Jacksonville minority communities.

“I ask whether the Florida Constitution’s non-diminishment standard mandates a sprawling congressional district in northern Florida that stretches hundreds of miles from East to West solely to connect black voters in Jacksonville with black voters in Gadsden and Leon Counties (with few in between) so that they may elect candidates of their choice, even without a majority,” DeSantis wrote.

His request came weeks after the Governor’s Office submitted its own proposed congressional map (P 8079) for consideration by the Florida Legislature. That plan gets rid of the district. The result is a map much more favorable to Republicans.

DeSantis limited his request to application of Florida’s Fair Districts amendment in the state constitution. That amendment includes a prohibition on redistricting that would “diminish their (minority communities’) ability to elect representatives of their choice.”

Florida House Democrats on Tuesday evening slammed the request by the Governor, and his choice to submit a map at all. They said the Governor holds veto power but should not direct the legislative branch on crafting cartography.

The House subcommittee handling congressional maps canceled a meeting later this week based on the Governor’s request.

But the Florida Senate ignored the Governor’s maps and passed its own proposed congressional map last month.

“Congressional redistricting is mandated by the U.S. Constitution and entrusted to the state’s legislative branch,” he said. “The Governor’s role in redistricting is limited to the veto of the final map; however, his request seeks advice on how it must be drawn. The Governor seeks to push aside the Florida Legislature and hijack this constitutional process for his own political goals.”