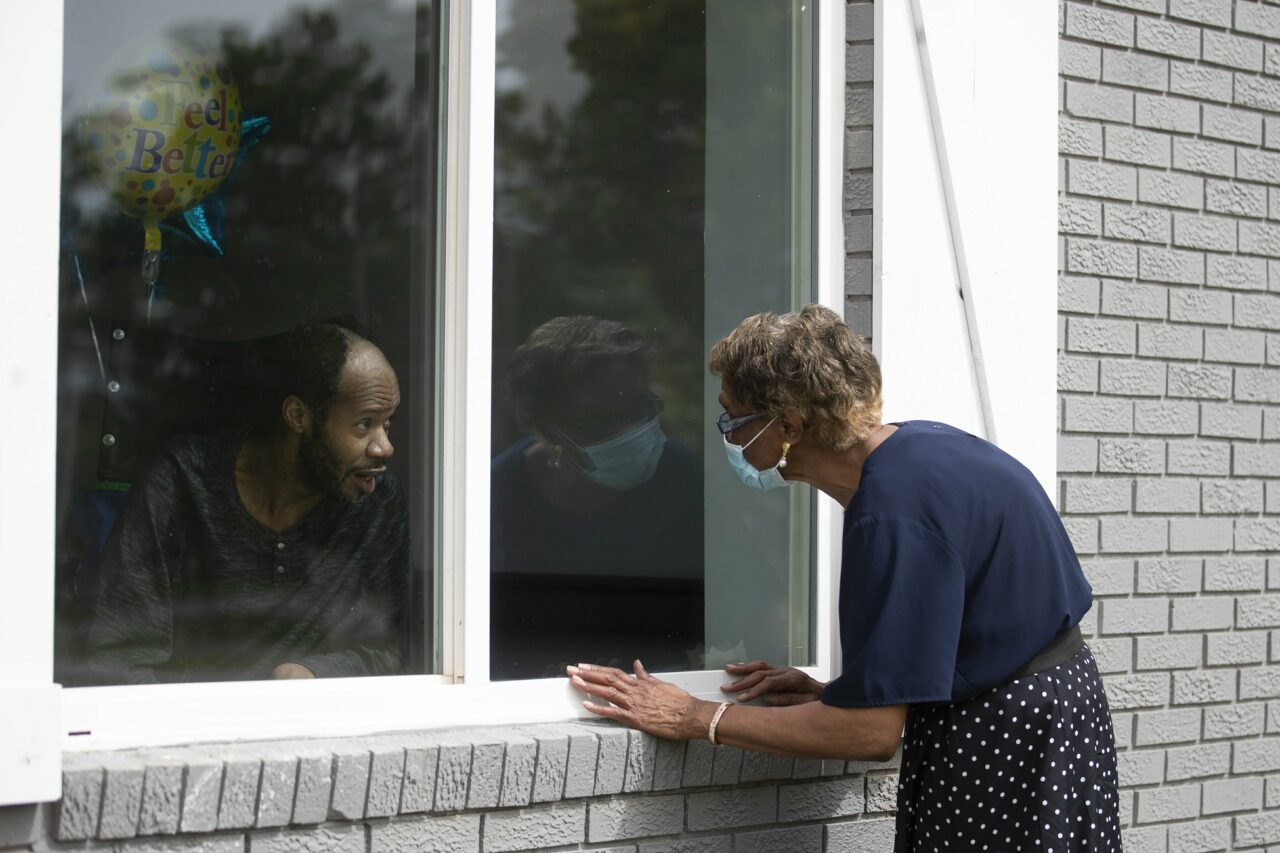 'We want to make sure that everyone keeps their civil liberties regardless of circumstances.'

Legislation aimed at strengthening patient visitation rights in hospitals, nursing homes and other health care facilities across Florida now has just one more committee hearing to go before reaching the Senate floor.

The bill (SB 988), dubbed the “No Patient Left Alone Act,” cleared the Senate Appropriations Committee on Health and Human Services Wednesday after roughly 15 minutes of conversation. Most speakers supported the bill outright, but one asked for better safeguards against potential disease outbreaks.

Republican Miami Sen. Ileana Garcia, the bill’s sponsor, spoke of the uncertainty that patients, nursing home residents and their families faced during the COVID-19 pandemic when many health care facilities blocked or limited visitations.

The bill would require health care providers to allow visitors in end-of-life situations, times of emotional distress and when patients need support from family members or caregivers to eat or drink, as well as any other circumstance the Agency for Health Care Administration (AHCA) deems appropriate.

AHCA would have to dedicate a page on its website to explaining visitation rights and provide a way for people to report violations. Such violations would be punishable by at least $500 per instance if the issue is not corrected “in a time specified by the agency” or if AHCA finds a repeat offense.

The bill also would require health care providers to submit their visitation policies to AHCA for approval every Jan. 1 and must update their policies to bring them in line with state rules.

Providers would have to notify clients and, if possible, their families or caregivers of their visitation rights under the No Patient Left Alone Act and provide them with contact information for AHCA, including a link to the AHCA website.

Patient rights “were waived in March of 2020 when the whole epidemic was at its peak,” Garcia argued. She added that while nursing homes have since largely seen their visitation rights restored, the goal of her bill is to “make sure that, on a state level, we have that intact” so “every single patient has the right to have some type of visitation.”

Seniors Across America President John Grant, a former state Senator whose work for the elderly and disabled earned him a place in the National Senior Citizen Hall of Fame, called Garcia’s bill “incredibly important.”

“Some people say it’s not necessary, because (the facilities) have adopted rules, but it’s necessary for those who haven’t adopted rules,” he said. “I can tell you the story of a lady who had to see her husband (by) looking through an outside window for the last eight months of his life, and there was no reason for that whatsoever. This is a bill that’s long overdue and much-needed.”

But there needs to be better protections for residents in assisted living facilities, said Jason Hand, vice president of public policy and legal affairs for the Florida Senior Living Association.

“We support the passage of legislation that puts seniors, patients and families first, and we support Sen. Garcia’s efforts to preserve visitation rights,” he said. “We are concerned, however, that some unintended consequences are out there and cannot support the bill at this time in its current form.”

Assisted living facilities, Hand said, aren’t as equipped as nursing homes and hospitals to contain infectious disease outbreaks. He also expressed concerns that the bill could conflict with other state statutes and invite lawsuits.

“(Assisted living facilities are currently) required by law to be open to visitation seven days a week from 9 a.m. to 9 p.m.,” he said. “The way the bill is phrased, that would give facilities the ability to close for a period of time. … And we want to make sure the policy is manageable and does not turn into a gotcha-type situation for our long-term care facilities.”