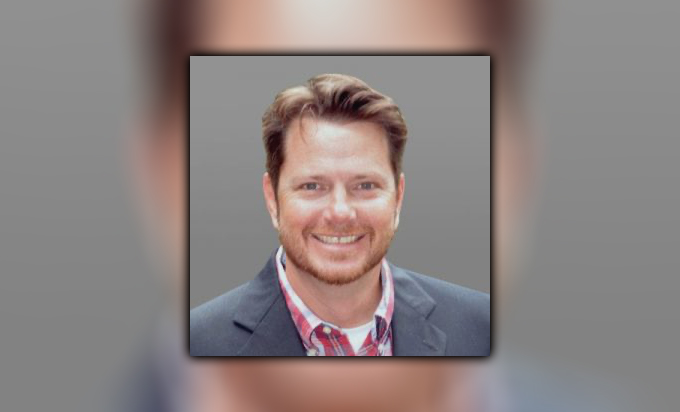 The new HD 53 will cover portions of Hernando and Pasco counties.

The new HD 53 will cover portions of Hernando and Pasco counties and is separate from the current HD 53, which covers part of Brevard County and is represented by Republican Rep. Randy Fine. Fine now resides in the new House District 33.

In a news release, the Republican candidate said he was on board with “the Governor’s vision for Florida.”

“I’ve always believed in the power of commitment and a strong work ethic in accomplishing your goals and objectives. Whether it’s family, business, or campaigns, there’s no replacement for good, honest, hard work and I intend to apply that same attitude to win this race,” he said.

“Throughout this pandemic, Gov. Ron DeSantis has led our state forward with courage and conviction — proving that conservative, freedom-loving principles are a recipe for a successful state and growing economy.”

Steele grew up in the Tampa Bay area and attended Hillsborough Community College and the University of South Florida. A campaign release said Chase Manhattan Bank’s tuition reimbursement program, which required him to maintain good grades in business courses, helped him finance his own education.

After attending USF, he worked for GTE and was eventually recruited for a start-up called Z-tel. At Z-Tel he built his first application identifying and managing leakage surrounding ILEC contracts.

In 2001, he launched a tech data company after meeting a family friend who was a physician which has since grown into a $56 million enterprise.

Steele and his wife, Michelle, have four daughters, two cats and a rescue dog.