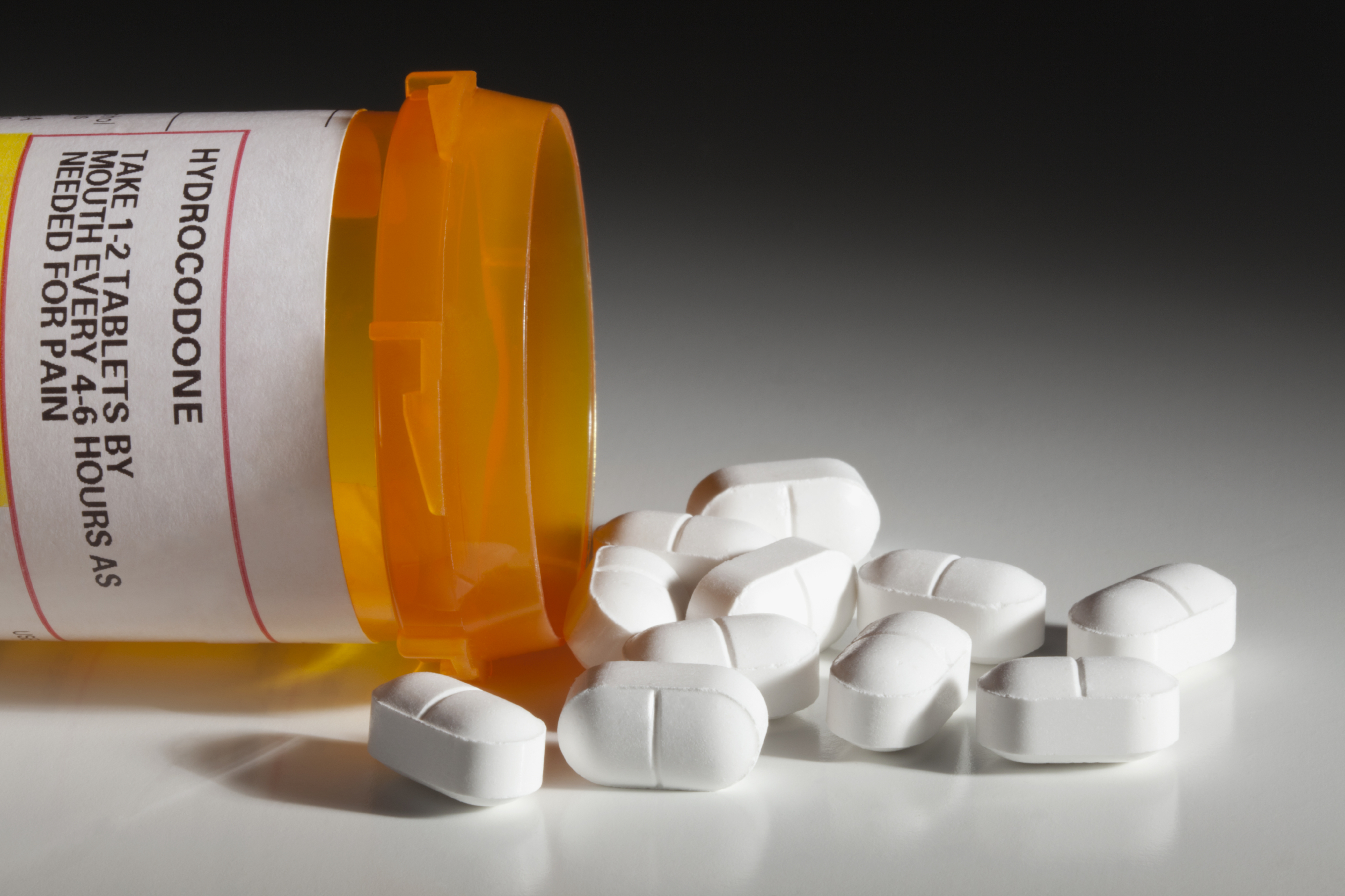 Not every bill this year has been partisan.

While Democratic and Republican Florida lawmakers have had contentious debate on issues like abortion and immigration this year, the two sides came together to quickly pass 20 bills Thursday, almost all unanimously.

The Senate unanimously passed the redrawn maps for the 40 Senate districts and 120 House districts the day after the House approved them on a party-line vote. The governor doesn’t need to approve the new districts.

Democrats and Republicans praised a bill that would expand the use of overdose-reversing drugs, including allowing schools to stock naloxone, which could be administered by staff trained to recognize an opioid overdose. A doctor would be required to develop protocols to use the drug.

“Children are dying in schools because of overdoses. It’s sad, but it’s true,” said Republican Sen. Jim Boyd, the bill’s sponsor. “This will be a great step in saving lives.”

The bill also would allow pharmacists, child protection investigators and law enforcement staff to administer the drugs in emergency situations to help overdose victims. A similar House bill is ready for a vote by the full chamber.

The Senate also passed a bill that would require insurance companies to provide hearing aids for children under 18. A similar bill hasn’t had a committee hearing in the House, but Senate President Wilton Simpson said it’s an issue that should be a priority for the state and one that could be addressed in the budget.

“It’s the right thing to do,” he told reporters. “These are kids that if you get this early enough on, will develop a vocabulary, will develop in school and develop as a human.”

The Senate also passed a bill that would make it easier for people who have experienced addiction or mental health conditions to provide peer-to-peer services for others trying to overcome similar problems.

“The therapeutic value of one addict helping another is without parallel. This bill facilitates and eases up the process of peers becoming certified as specialists,” said Democratic Sen. Darryl Rouson, the bill’s sponsor.

A similar bill is ready for a vote by the full House.

nextSunburn — The morning read of what’s hot in Florida politics — 2.4.22