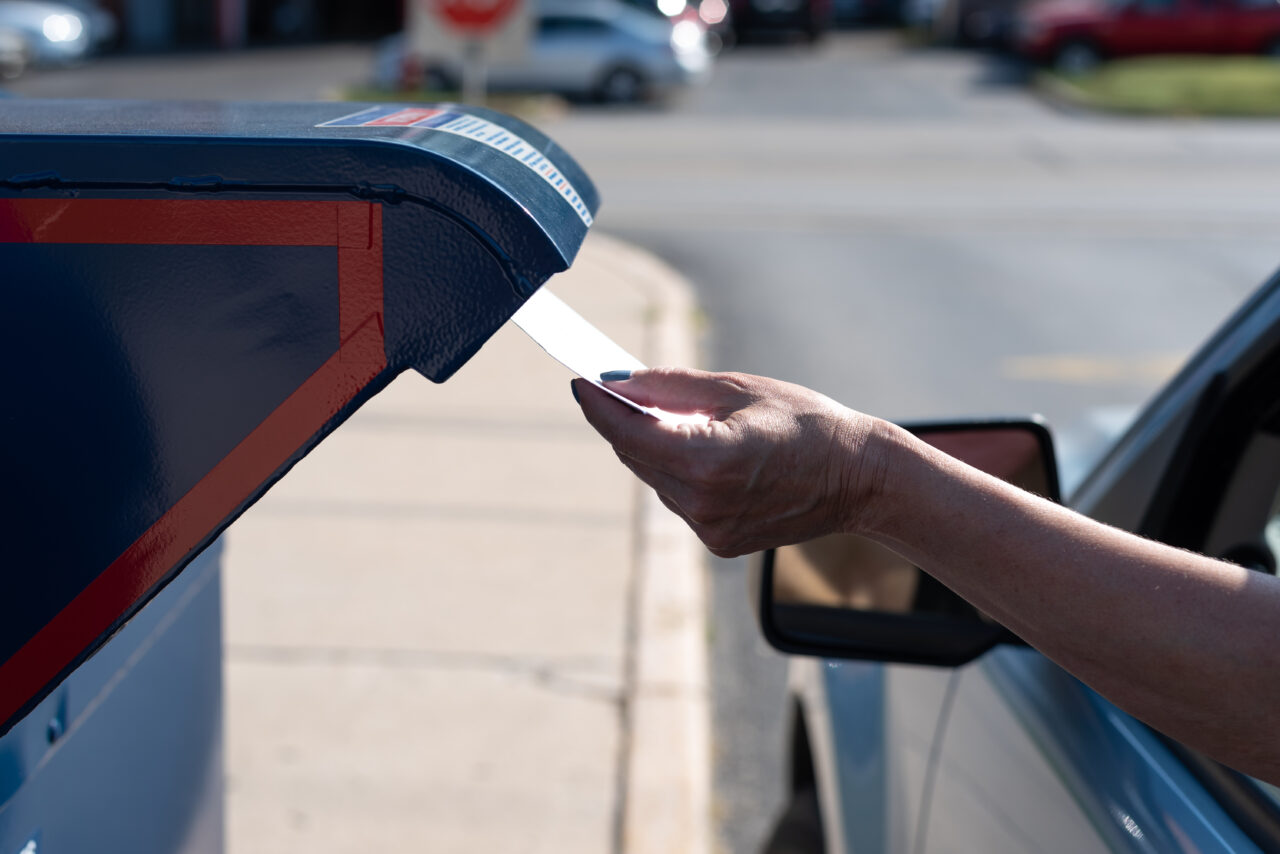 'This idea that we are making it harder to vote in our elections is just bunk.'

PIE 3 passed the House Public Integrity and Elections committee in a 12-6 vote along party lines. The bill is similar to SB 524, which also passed its first committee after substantial changes earlier this week.

The bill would require voters to put the last four digits of their Social Security number, driver’s license, or state-issued ID card on a voter identification form that is signed to send with vote-by-mail ballots for their vote to count. It would also add a fourth envelope used to conceal the form.

The bill would create the Office of Election Crimes and Security within the Department of State, which receives and investigates complaints about voter fraud. And it would increase the fine cap a third-party voter registration organization can receive for violations from $1,000 to $50,000.

During bill debate, Democrats on the committee fiercely opposed it, while Republicans came to its defense. Republican senators remained quiet during debate earlier this week for the legislation’s Senate counterpart.

Democratic Rep. Susan Valdez said she believed the legislation was developed by staff, not by legislators.

“We know that staff is the one that generates these bills,” she said. “At the end of the day, we are the legislators.”

She said the bill would have the effect of making it more difficult to vote, a right she said she values because her family escaped the Cuban dictatorship.

“I am just so disappointed in the pieces of legislation that we are seeing, and how we claim we are doing things in the name of freedom,” she said. “I wonder what the meaning of freedom is, because I sometimes feel that the freedoms that we have enjoyed, and the fact that my family left their family and came to a nation that is supposed to be the land of the free, and it doesn’t feel that way.”

Democratic Rep. Robin Bartleman said the bill is not needed because Florida elections are secure. While she said small issues may exist, there could be simpler solutions that would not require sweeping changes.

“That is killing a fly with a sledgehammer,” she said.

Republican Rep. Blaise Ingoglia pushed back against the idea that the objective of the bill is to make it harder for people to vote.

“This idea that we are making it harder to vote in our elections is just bunk,” he said. “Our constituents think, and rightfully so, that there is fraud in our elections.”

He also pushed back against the idea that because Florida’s elections have been largely secure, that further legislation isn’t needed.

“Just because we have a smooth election does not mean we don’t have problems,” he said. “Can you say with 100% certainty that all the votes cast were cast by people who were legally able to vote in that election? I’ll be able to tell you absolutely not.”

Rep. Cord Byrd said the legislation will not dissuade people from voting.

“Find one instance of someone who wanted to vote but could not. It does not happen,” he said.

Ranking Democratic Rep. Geraldine Thompson said the legislation is nothing more than a part of a political game fueled by people unhappy with the 2020 election.

“It is part of a nationwide orchestrated effort to make it more difficult for people to vote because there was dissatisfaction with the outcome of the 2020 election. That’s what this is,” she said.

The bill’s next committee stop has not been announced.