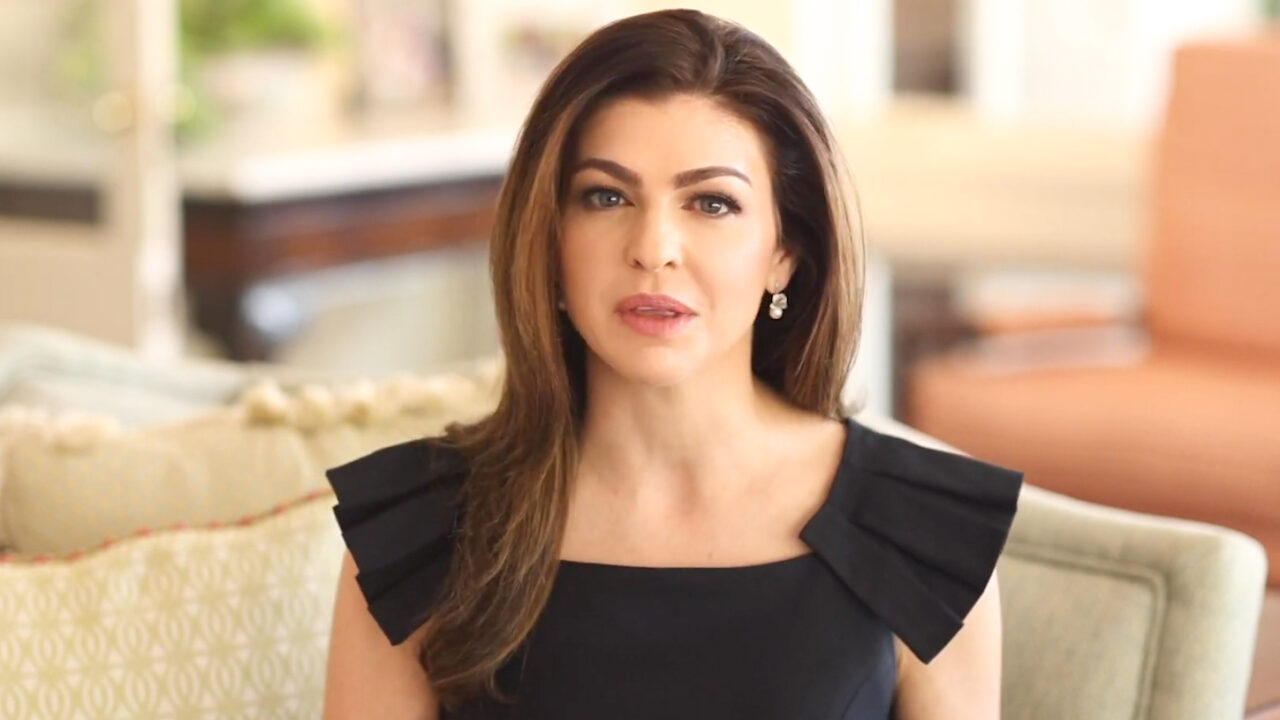 There are plenty of differences between the proposed $47 billion-plus health care spending proposals the Senate and House rolled out this week.

But the chambers are in lockstep in deciding not to include an additional $37 million to increase cancer research and treatment as advocated by Gov. Ron DeSantis and First Lady Casey DeSantis. The First Lady was diagnosed with breast cancer last year.

The snub already has been noticed by the Governor and the First Lady, both of whom took to social media after the House released its proposed spending plan late Thursday afternoon.

“Cancer is the second-leading cause of death in Florida. I have recommended to the Legislature $100 million for cancer research so we can fight this terrible disease,” Gov. DeSantis said in a Twitter post.

First Lady DeSantis noted in her Twitter post that the funding will “help Florida continue to lead in the fight against cancer.”

The First Lady announced in December that the Governor wanted to increase funding dedicated to cancer care and research by 59%. The move would increase to $100 million the amount of money the state directs to cancer research and care at Moffitt Cancer Center, University of Miami Sylvester Comprehensive Cancer Center and University of Florida Health Cancer Center.

“This comes near and dear to my heart, literally and figuratively. This is something that has affected our family, something that we have unfortunately had to learn a lot about,” Casey DeSantis said at a press conference where State Surgeon General Joseph Ladapo joined her.

“There are really great innovative treatments out there. I know. I’m learning more every day. But we need to even go a little bit further,” she said, adding that the Governor wants to increase the funding because “we need to find a cure for this damn thing.”

Lawmakers meet annually in Tallahassee to consider bills on a wide variety of topics. But they are only required to pass one piece of legislation: the General Appropriations Act, which is the budget bill.

Cancer has been the second-leading cause of death in the state since 2014, behind heart disease. The American Cancer Society estimates cancer caused the death of 47,000 Florida residents in 2021. Florida also has the second-highest cancer burden in the United States.

“The Governor will continue working with the Legislature to deliver on key priorities for Floridians, including cancer research and care,” said Christina Pushaw, a spokesperson for the Governor, in a statement to Florida Politics.