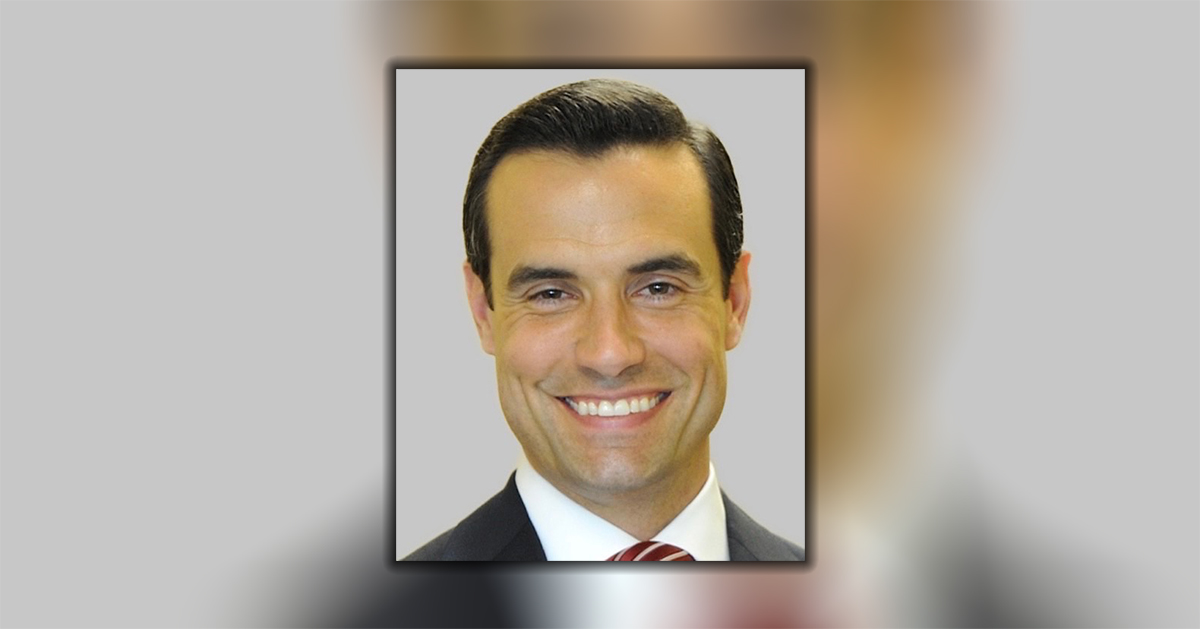 The day after Rep. Emily Slosberg-King announced she would not seek a fourth term representing House District 91, a Boca Raton City Council member announced he has filed to run for the seat.

Andy Thomson, a business litigation lawyer, won his first campaign in a 2018 Special Election and was subsequently re-elected without opposition to the Boca Raton City Council in 2020.

“We need legislators focused on solving problems,” Thomson said, according to a news release from his campaign. “I’m a collaborator and have a record of bringing people together to make a difference.”

The entire city of Boca Raton elects its Council members on a nonpartisan basis. Tuesday, however, Thomson announced he’s a Democrat and has the endorsement of the outgoing Representative.

Slosberg-King said she is “proud” to endorse Thomson for the seat.

“I have worked closely with Andy Thomson over the years to help tackle some of our district’s most pressing issues,” Slosberg-King said, according to Thomson’s news release. “Andy knows this district, has served it well on the Boca Raton City Council and will be a staunch advocate for our seniors, families and residents.”

Thomson’s announcement calls him a “product” of Boca Raton. Thomson’s parents met at Florida Atlantic University, which is based in Boca, in 1967.

HD 91 currently covers parts of Boca Raton, Boynton Beach and Delray Beach. The likely redistricting plan shows HD 91 extending further west and drawing in parts of Boca Raton and parts of unincorporated Boca. The new district does not extend as far north as it does now.

According to Matthew Isbell of MCI Maps, although the district loses some of its Democratic edge, it will remain Democrat-leaning.

Thomson said he wants to continue serving his community.

“My record of managing a multimillion-dollar budget, reducing taxes, protecting our environment, supporting small businesses, and standing up for Boca Raton families and first responders gives me the experience we need in the Florida Legislature,” Thomson said.