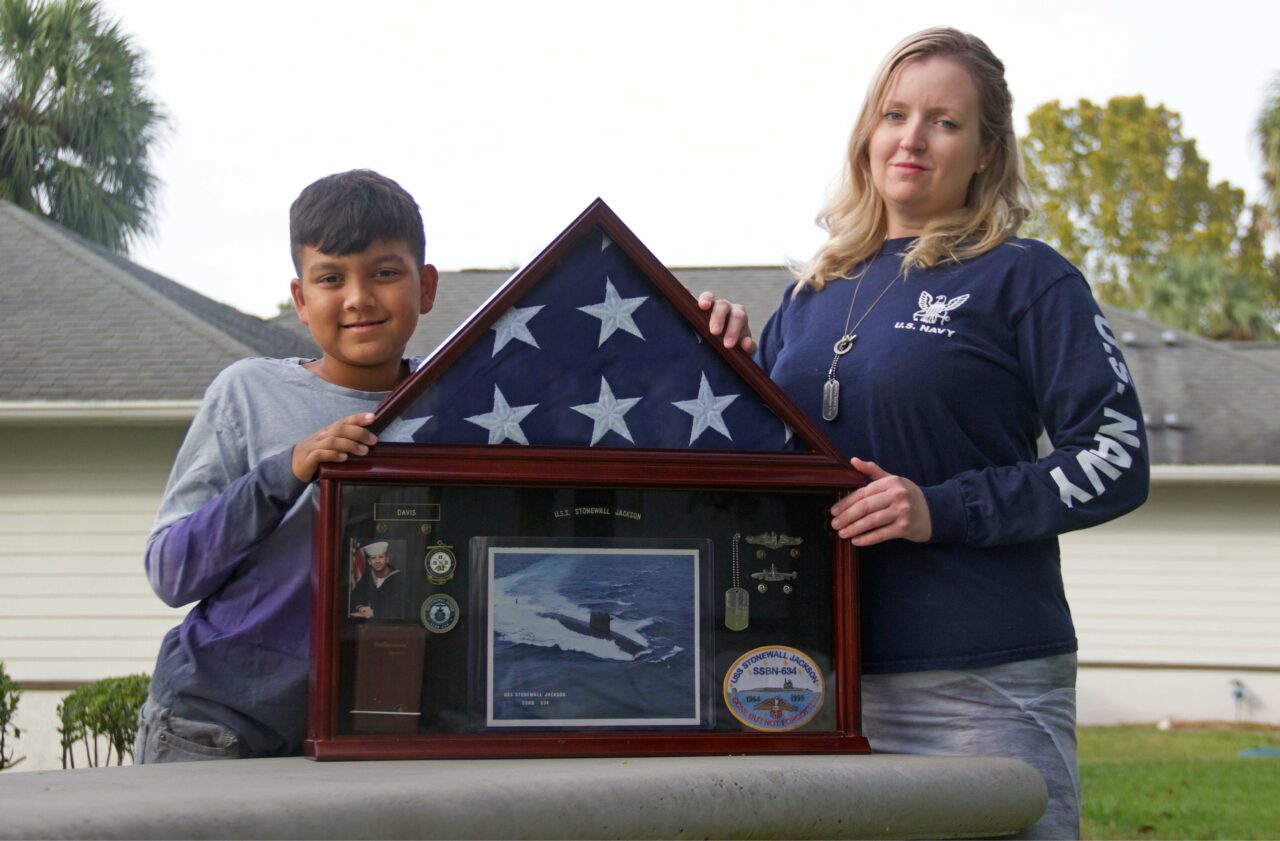 The effort to change the law was championed by the Florida Medical Rights Association, a consumer rights group.

Florida’s Senate has effectively abandoned bipartisan efforts to overturn what critics have derided as the state’s “free kill” law, which generally prevents families from filing medical malpractice lawsuits against doctors or hospitals when the victims are adults.

Consumers said the decision in the Republican-controlled Legislature improperly shields negligent doctors. It represents a victory for doctors and hospitals in Florida — and the state Chamber of Commerce — who said the current limits in the law keep their malpractice insurance premiums affordable.

Similar efforts to overturn the law failed in the Legislature last year too.

After roughly four weeks into the 60-day Legislative Session in Tallahassee, the Senate Judiciary Committee last week postponed consideration of a bill (SB 262) that would have allowed parents of their adult children to win pain and suffering damages in medical malpractice lawsuits.

The committee, led by Republican Sen. Danny Burgess of Zephyrhills, had the last of its seven meetings Monday with no further ones scheduled, effectively killing the bill, sponsored by Republican Sen. Ana Maria Rodriguez of Doral. It is possible, but not likely, that the Senate president could authorize another committee meeting unexpectedly.

A related bill (SB 560) also sponsored by Rodriguez, would have allowed adult children to sue over the deaths of parents in malpractice lawsuits. Senate leaders directed the Judiciary Committee to consider the bill, but it never scheduled any hearings or votes on the measure.

Companion bills were making little progress in the House. One (HB 6011) sponsored by Rep. Spencer Roach, a North Fort Myers Republican, passed a House Judiciary subcommittee vote 13-5 earlier this month. Another (HB 6039), sponsored by Democratic Rep. Yvonne Hayes Hinson of Gainesville, had made no progress since she introduced it in October.

Hinson said her 33-year-old disabled niece, who died recently, was the victim of medical malpractice during the last five months of her life she spent hospitalized.

Lawmakers in 1990 prevented anyone over 25 from suing doctors for pain and loss judgments in malpractice lawsuits over the death of a parent if the parent were divorced or unmarried. The law permitted claims by surviving spouses or minor children. The controversial law was described by critics as Florida’s “free kill” statute, because they said it eliminated a major consequence — big cash payouts to surviving family members — after botched surgeries or medical treatments.

The law also similarly prevented parents of unmarried or childless adult children from suing for those judgments. At the time, Florida lawmakers said they were trying to hold down medical malpractice insurance rates and discourage doctors from moving their practices to other states with friendlier business climates.

The effort to change the law was championed by the Florida Medical Rights Association, a consumer rights group. Cofounder Melody Page said she has pushed for changes since her father’s death in 2016.

One of Hinson’s constituents is Sabrina Davis of Gainesville, whose father, a 62-year-old Navy veteran, died at a hospital in Bradenton in 2020. Davis said doctors were negligent in his care, but the Florida law effectively prevented her from suing them. Davis encouraged Hinson to file her bill.

Davis’ father was admitted to Brandon Regional Hospital with overwhelming knee pain. His knee was swollen, hot to the touch, bruised and red — all symptoms she described as indicating a blood clot. Davis told the doctors her father’s history of deep vein thrombosis, a condition in which blood clots develop in a deep vein and his previous use of anticoagulants, also known as blood thinners.

Davis said the hospital never administered her father’s blood thinners but instead gave him pain medications and anti-inflammatories. After six days of bed rest, he was moved to an inpatient physical therapy facility, where he died just minutes after talking to Davis on the phone.

An autopsy found that he died of a massive saddle pulmonary embolism caused by a 9-inch blood clot that appeared to originate in his leg, broke loose, traveled to his lungs and blocked the artery branches.

In a statement, the hospital said it provides high-quality care to its patients and relies on physicians to make decisions about their needs, but it declined to respond to questions about the veteran’s death in 2020.

Last month, the Florida Department of Health issued an administrative complaint against Dr. Rathinam Krishnamoorthy of Brandon, saying he failed to assess and treat Davis’ father for an elevated risk of deep vein thrombosis. If the complaint were upheld, he could face suspension of license, restriction of practice, fines, remedial education or probation.

Krishnamoorthy declined in a phone interview Wednesday to discuss the complaint or his treatment of Davis’ father.

After her father’s death, Davis said she contacted seven lawyers who gave her the same response — there was nothing they could do for her. Her father was divorced and had no minor children.  An eighth lawyer encouraged her to join the Florida Medical Rights Association.

Last month, Rodriguez proposed to amend her bill to limit family members collecting malpractice judgments in such cases unless they could prove that the victim was regularly providing financial support — but even that softening of the bill wasn’t enough for her colleagues to pass it.

Page, the group’s cofounder, said she had been hopeful this year’s Legislature would reconsider the law. She acknowledged she was up against well-funded interests fighting to kill the bills.

Last year, during debate on similar measures, the Florida Chamber of Commerce told lawmakers that the state’s medical malpractice rates were among the highest in the U.S., citing 2020 figures from the Florida Office of Insurance Regulation. A chamber vice president, Frank Walker, threatened to note which lawmakers supported efforts to permit more malpractice lawsuits — which could affect their chances for re-election.

The Florida Medical Association and some insurers also objected during last year’s debates.

“Lawsuits do not hold physicians accountable,” said Doug Murphy, president of the medical association. “The Board of Medicine does.”

Melissa Hernandez De La Cruz reporting; produced by Fresh Take Florida, a news service of the University of Florida College of Journalism and Communications. The reporter can be reached at [email protected]freshtakeflorida.com.