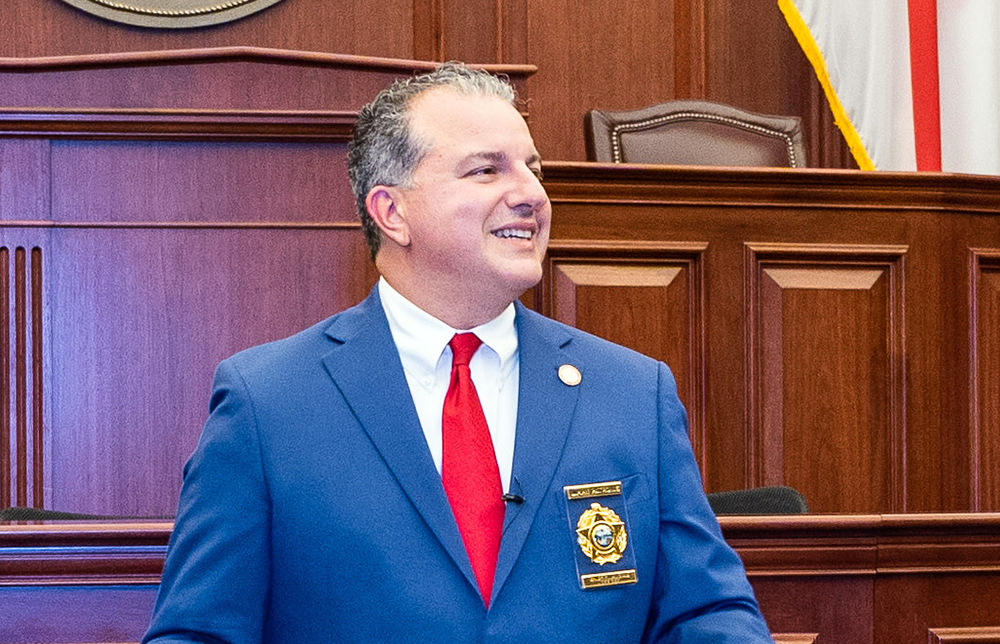 Patronis says PIP bills under consideration could do more harm than good.

The Florida Republican who plays a key role in regulating insurance gave a strong warning this week that legislators need to be careful about a push to repeal the state’s no-fault auto insurance law.

Chief Financial Officer Jimmy Patronis, one of those who has the power to hire or fire the state’s top insurance regulator, maintained that two bills now moving through the Legislature would only drive up bills for motorists.

Those bills would repeal the longstanding law that requires drivers to carry $10,000 worth of personal injury protection insurance — also called PIP — and would replace it with a new type of coverage.

“My phone doesn’t ring off the hook with people complaining about PIP,” Patronis told Florida Politics. “Now I’ll tell you what; if their insurance rates go up, they will burn down the Capitol.”

Patronis added that the bills filed by Sen. Danny Burgess and Rep. Erin Grall — SB 150 and HB 1525 — need to be “massaged into something bigger and better that makes sense.”

Patronis maintains the bills under consideration would drive rates up by 40%, a figure that stems from an Office of Insurance Regulation (OIR) report conducted by Pinnacle. The Pinnacle analysis indicated a 2021 bill to repeal PIP — and which was ultimately vetoed by Gov. Ron DeSantis — would increase rates by an average of $202.

Grall criticized that same Pinnacle report Monday evening, telling members of the House Civil Justice & Property Rights Subcommittee that the report had incorrect information, such as the percentage of uninsured drivers. The Vero Beach Republican also questioned the Office of Insurance Regulation’s intent in commissioning the report.

“I think there was agency malpractice,” Grall said. “To commission a report on draft legislation; to accept that report even though the report did not address the components of the bill that was passed; to hold that report until after we left for Session and to present it without the ability to respond to it is malpractice. And every single one of us should be upset that an agency would have motivations to kill the policy that we work on.”

The Office of Insurance Regulation did not respond to Florida Politics’ request for comment. It did, though, provide a link to the Pinnacle report that Grall complained about.

Both Senate President Wilton Simpson and House Speaker Chris Sprowls have expressed a willingness to repeal the state’s no-fault automobile insurance system. The bills filed this year Burgess and Grall repeal PIP and the state would return to a fault-based system and people would be required to purchase mandatory bodily injury coverage.

Grall’s comments regarding the OIR and the Pinnacle report came after Sen. Jeff Brandes said it would be “legislative malpractice” to pass a PIP in the 2022 Session that is nearly identical to a bill the Governor vetoed in 2021.

Brandes, a St. Petersburg Republican, criticized Burgess for not getting a different fiscal analysis on the proposed bill if he disagreed with the findings in the OIR-commissioned report.

Patronis, though, is allowing the Pinnacle report’s findings to inform his position on the bills. The CFO maintains if automobile insurance costs increase so will the number of uninsured drivers on the road.

“The average citizen in the state of Florida, they will give up their car insurance before they give up their cell phone bill, their power bill, their cable bill,” Patronis said. “The policy, maybe at some point, needs to be addressed. But what is being proposed right now ultimately saddles hospitals with bad debt. It leaves an insurance system vulnerable without adequate coverage because people will simply prioritize their household budget. … It’s the rule of numbers, when it comes to people’s priorities with their dollars.”