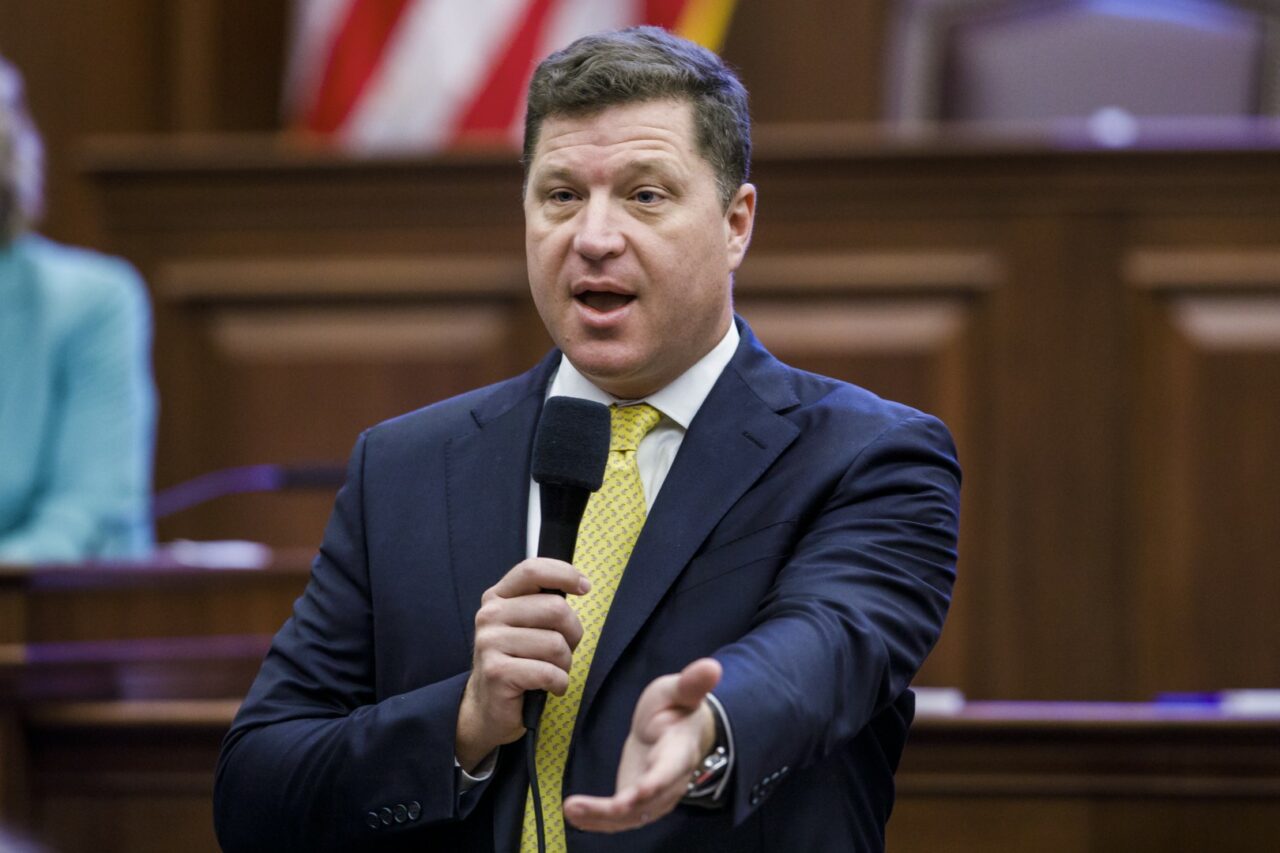 The Senate Banking and Insurance Committee moved PIP repeal with no public testimony.

Sen. Jeff Brandes said Wednesday it is legislative malpractice for the Senate to consider repealing Florida’s no-fault insurance program and replace it with a fault-based system without knowing how it would impact automobile insurance rates for Florida drivers.

Brandes made the remarks shortly before the Senate Banking and Insurance Committee voted 10-1 to pass SB 150, filed by Sen. Danny Burgess.

Committee Chairman Sen. Jim Boyd, who allowed for testimony earlier in the meeting on two of his proposed bills, said the committee did not have time to consider public debate before the vote.

The bill is almost identical to one Gov. Ron DeSantis vetoed last year after the release of a Pinnacle analysis showed the proposal could increase rates by an average of $202. But Burgess told Senate Banking and Insurance Committee members the Pinnacle actuaries erred when they estimated the cost impact of the 2021 legislation. Burgess said when developing their assumptions, Pinnacle actuaries assumed every driver would choose to carry a $10,000 MedPay policy to ensure they had coverage for health care needs stemming from automobile accidents.

While the bill mandated that carriers offer the $10,000 MedPay policy, it allowed drivers to opt out of the coverage.

Moreover, Burgess said the bill did not take into consideration savings associated with the bad faith reforms in the bill.

In lieu of PIP, the state would return to a fault-based system and people would be required to cover mandatory bodily injury.

But insurance carriers don’t support the measure. Fearful that the bill will raise rates or increase the number of drivers on the road without insurance, Progressive and the Personal Insurance Federation of Florida oppose it. So does State Farm.

Brandes pressed Burgess whether proponents of repealing PIP conducted a different analysis, but Burgess said they had not. Brandes was not pleased with the answer.

“Sen. Burgess, I kind of feel bad for you. You’ve been asked to charge a hill that has machine gun fire on it. You’ve been shot down and you’re being asked to take the same hill with no more troops, no more resources and, frankly, rubber bullets. This is essentially, in my opinion, legislative malpractice. If we are going to talk about the lives of millions of Floridians and we have not, over the summer, gotten an actuarial study … I don’t know how any member can vote on this.”

previousEbo Entsuah: Florida is electrifying, and needs a competitive market for charging up