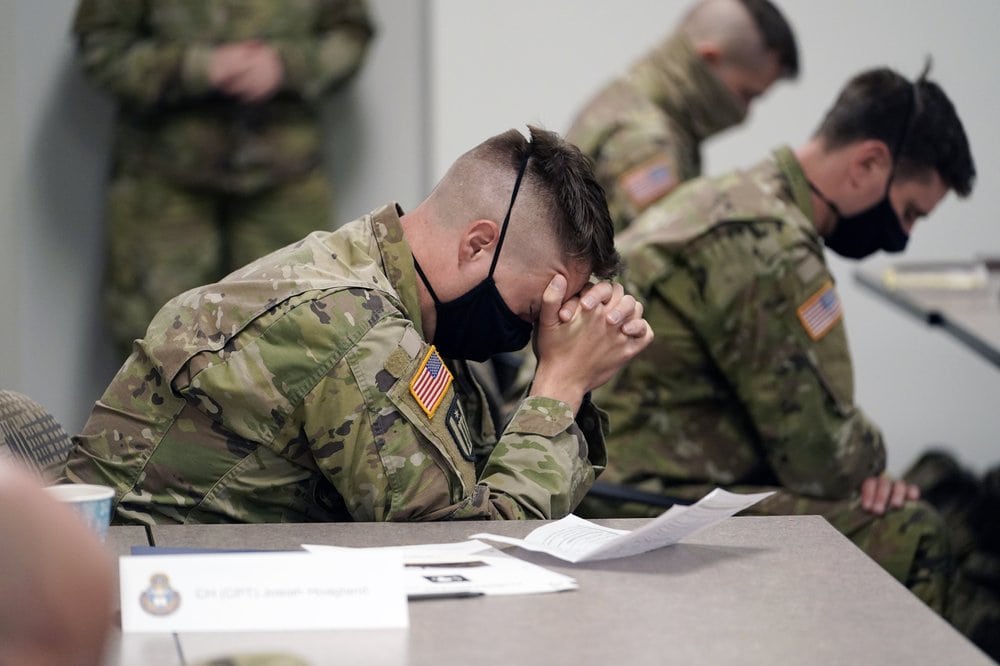 A total of 553 Florida veterans died of suicide in 2019, according to the VA.

The House adopted a memorial Wednesday that urges Congress to recognize the “epidemic” of veteran suicide and encourages the Department of Veterans Affairs (VA) to fully fund suicide prevention efforts.

Though strictly symbolic in nature, the memorial (SM 302) is among Tallahassee’s latest moves to address the nation’s ongoing issues with veteran suicide.

The memorial lists several factors contributing to the “epidemic” of suicide, including mental health challenges, traumatic brain injuries and chronic pain diagnoses. A total of 553 Florida veterans died of suicide in 2019, according to the VA.

“Some veterans have reported difficulty in transitioning to civilian employment, as their highly developed skills obtained in military service may not translate to higher-level civilian jobs, and the resulting economic disparities, unemployment, poverty, and homelessness among veterans are shown to be risk factors for veteran suicide,” the memorial adds.

More than 1.5 million veterans and active duty service members reside in Florida. The Legislature will now send the memorial to President Joe Biden, the U.S. Senate Majority Leader, the U.S. Speaker of the House and members of Florida’s congressional delegation.

“We should do whatever we can to try and offer our support, any service and our thank you to them,” Willhite said.

Roughly 21 members of the Legislature are military veterans and six currently serve as Reservists or in the Florida National Guard, according to the Florida Veterans Foundation.

“The only thing we’re asking the VA to do is to deliver on the promise that was made to these veterans when they entered their military service — that they would be taken care of if they were ever hurt,” Smith said. “These veterans are hurting.”

Notably, Florida could soon launch a Veteran Suicide Prevention Pilot Training Program under a bill moving through the Legislature. The bill (SB 1712) calls on the Florida Department of Veterans Affairs to establish the program and provide suicide prevention training via a contractor to veteran service organizations.

The training, the bill says, would emphasize crisis counseling tailored to the unique needs of veterans, according to the bill.

Burgess, an Army reservist and former Florida Department of Veterans Affairs Director, is the sponsor.