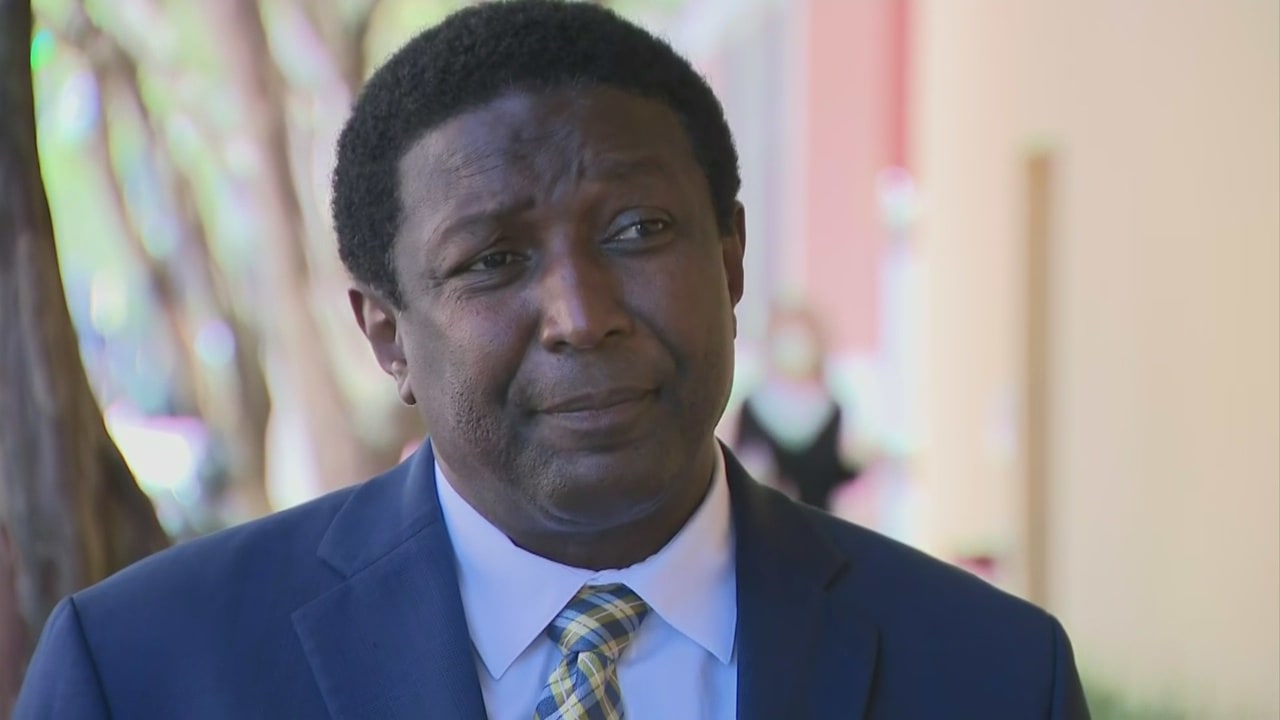 Former Broward County Commissioner Dale Holness is teeing up to run again for the congressional seat that eluded him by just five votes in the Special Democratic Primary last November.

Reports filed with the Federal Elections Commission show Holness is in the money game in his bid to represent Florida’s 20th Congressional District, reporting more cash on hand than any other candidate who has filed to run.

Holness has filed a statement of candidacy for the 2022 election as has the winner of that Special Election, U.S. Rep. Sheila Cherfilus-McCormick.

Cherfilus-McCormick, however, did not file a year-end report.

As far as donations from political committees, Holness received $5,000 from both the National Association of Realtors based in Chicago and the Service Employees International Union.

Holness’ campaign spent $263,897 in the last quarter with the largest sum, $92,577, paid to Right HR Staffing Solutions in Delray Beach for communications consulting, communication strategizing and consulting for phone bank.

Republican Vic DeGrammont, another candidate from the last election for CD 20, has also refiled to run with the state, but no such statement of candidacy shows on the Federal Elections Commission site. His last quarter report shows $1,685 cash on hand after $1,263 collected and $2,599 spent.

Federal election filings show that Democrat Pradel Vilme has not filed another statement of candidacy for 2022, but he has filed a report on his committee’s campaign finances for the fourth quarter of 2021. The report shows no contributions and just $9 in expenses, ending with $48,452 on hand.

The seat representing CD 20 was long held by U.S. Rep. Alcee Hastings, who died in April after a cancer battle, triggering a Special Election to replace the giant Florida political figure. Eleven Democrats qualified to run for the seat, and Cherfilus-McCormick won the Special Democratic Primary Election by a razor-thin margin, defeating Holness by just five votes.

Cherfilus-McCormick handily won the Jan. 11 General Election in the district that leans heavily Democratic, however. She garnered 79% of the vote against Republican Jason Mariner, Libertarian Mike ter Maat and two candidates with no party affiliation, Jim Flynn and Leonard Serrato.

CD 20 spans Broward and Palm Beach counties, drawing in a number of majority-Black neighborhoods around Fort Lauderdale and West Palm Beach. Its boundaries may be shifting as the state undergoes its decennial redistricting process, redrawing lines according to population shifts found in the 2020 U.S. Census.

The campaigns faced a deadline last week to report all campaign financial activity between Oct. 1 and Dec. 31.

previousSixty Days for 2.9.22 — A prime-time look at the 2022 Legislative Session