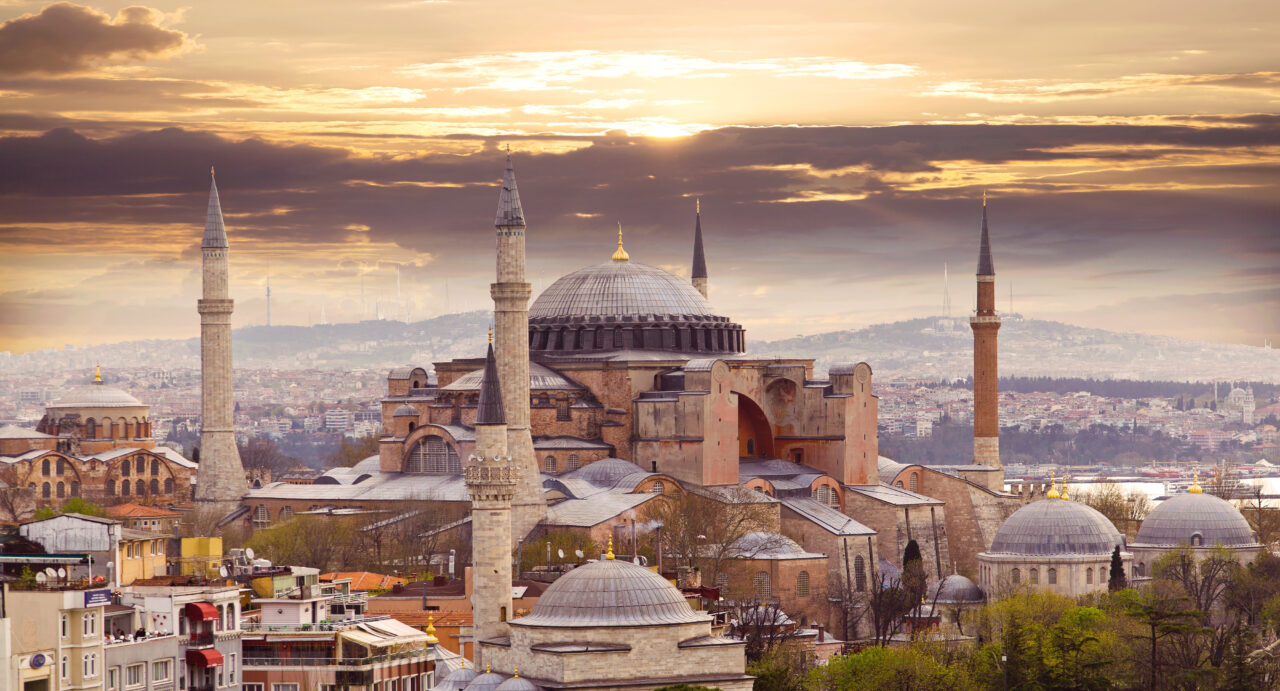 Former Amb. Matt Bryza has been tapped to lead the office.

One of the top firms on Capitol Hill is heading to the City of Seven Hills.

Ballard Partners announced Tuesday it was setting up shop in Istanbul, Turkey, and that former Amb. Matt Bryza — the firm’s most recent hire — has been tapped to lead the office. Former U.S. Rep. Robert Wexler, who leads Ballard Partners’ D.C. office, will serve as Special Advisor to the firm’s contingent in Turkey.

“Ambassador Bryza has had a distinguished and lengthy diplomatic career in Turkey and throughout the region and is uniquely qualified to open our office in Turkey,” said Brian Ballard, the firm’s president and founder. “Robert’s experience as one of Congress’ top experts on Turkish domestic and foreign affairs makes him the perfect partner with Ambassador Bryza in Istanbul.”

The firm said establishing a presence in Turkey will help the firm connect its extensive U.S. clientele with Turkish companies to foster new business partnerships.

Bryza has more than two decades of experience in diplomacy. He served as U.S. Ambassador to Azerbaijan from February 2011 to January 2012. From 2005 to 2009, he served as deputy assistant secretary of state for Europe and Eurasia and Director on the National Security Council Staff at the White House, responsible for the South Caucasus, Turkey, Greece, Cyprus, and Eurasian energy.

He simultaneously served as the U.S. co-chair of the Organization for Security and Co-operation in Europe’s (OSCE) Minsk Group, mediating the Nagorno-Karabakh conflict, and as U.S. mediator of the Cyprus, South Ossetia and Abkhazia conflicts.

Wexler, a Democrat, represented Florida’s 19th Congressional District from 1997 to 2010. During his time in the U.S. House, Wexler co-founded the Caucus on U.S.-Turkish Relations and the Congressional Study Group on Turkey. He traveled on numerous congressional delegations to the Middle East and met with the leaders of Israel, Jordan, Lebanon, Egypt, Kuwait, Turkey, Syria, Morocco, the United Arab Emirates, Saudi Arabia, Bahrain, Oman, and the Palestinian Authority.

In 2008, Wexler served as then-candidate Barack Obama’s adviser on Middle East and Israel issues. In 2012, he served on the President’s re-election Steering Committee and addressed the Democratic National Convention outlining the President’s policies related to Israel.

Ballard Partners’ office in Turkey will be its second international location. In 2020, the Florida-based governmental affairs firm opened an office in Tel Aviv, Israel. It also is the lead lobbying and public relations firm for several national governments, most recently taking on a contract to handle communications and lobbying for Guatemala.