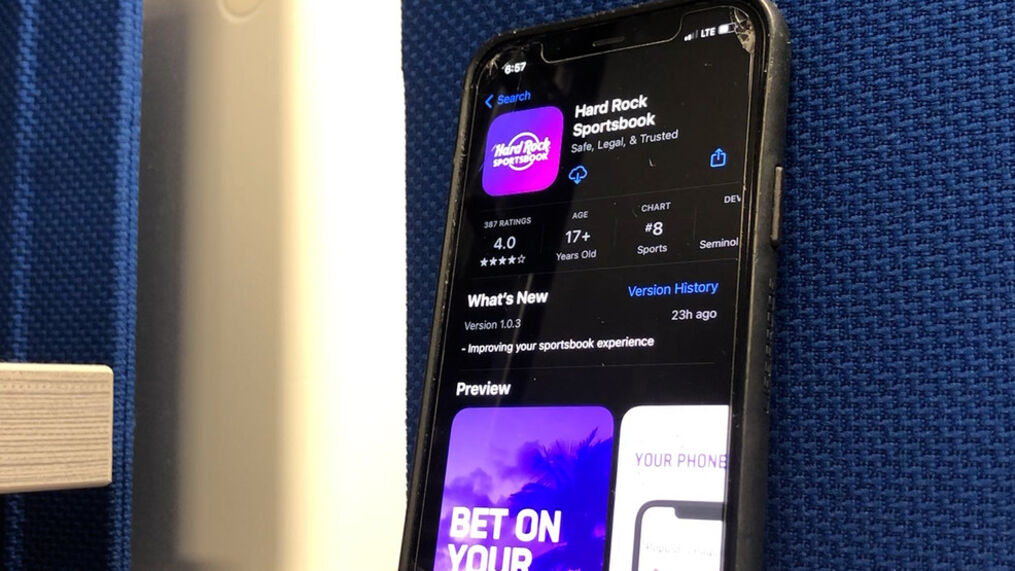 The filing outlines an appeal of the court decision that invalidated Florida's Gambling Compact.

The appeal of a federal judge’s decision to strike down Florida’s 2021 Gambling Compact with the Seminole Tribe may focus on whether the judge went too far with her “remedy.”

The Department of Justice is appealing the Nov. 22 ruling by U.S. District Judge Dabney Friedrich that invalidated the compact.

Accepting a challenge brought by two South Florida card rooms that opposed the Seminole’s exclusive authority to run sports betting, Friedrich had found the U.S. Department of Interior improperly approved the 2021 Gambling Compact in August and tossed that deal and the sports betting it authorized.

Though the compact’s big players are the Seminole Tribe of Florida and the state of Florida, Friedrich’s ruling made the Department of the Interior the fall guy. So it is that federal agency’s case to appeal. It did so in late January.

Meanwhile, all the gambling expansions that the Seminole Tribe planned on through the Gambling Compact, most notably its Hard Rock Sportsbook online sports betting service, are shut down. And the $500 million per year in revenue sharing the state expected to receive is off the table. Revenue sharing reverts back to the $350 million or so Florida was entitled to annually under the previous 2010 Gambling Compact, which is now back in force.

In a filing Wednesday with the U.S. Court of Appeals for the D.C. District, the federal government indicated it was pursuing three lines of appeal for the Nov. 22 decision: contesting the judge’s decision to even hear the case; contesting her decision; and contesting whether she went too far with her remedy of tossing the compact.

Rachel Haron, attorney in the Department of Justice’s Environmental and Natural Resources Division, stated in the brief that the issues on appeal are:

— Whether the district court erred in denying the federal government’s motion to dismiss the challenges;

— Whether the district court erred in holding the agency’s action unlawful;

— And whether the district court abused its discretion in selecting a remedy.

Friedrich’s ruling striking down the 2021 Gambling Compact disrupted long-term prospects for major casino expansions by the Seminole Tribe, and also disrupted the addition of some immediate gambling options, such as roulette and craps tables.

But the most immediate major impact was on sports betting, a potential quick and big new gambling attraction in Florida. The Compact had allowed Florida adults to place bets with the Seminoles over smartphones (and other devices) on soccer, tennis, basketball, hockey, football, college football, baseball and other sports. Other gambling interests were shut out of the action.

That was the impetus of the lawsuit filed in August by West Flagler Associates, which owns the Magic City Casino, and Bonita-Fort Myers Corp., which owns the Bonita Springs Poker Room.

previousSunburn — The morning read of what’s hot in Florida politics — 2.15.22