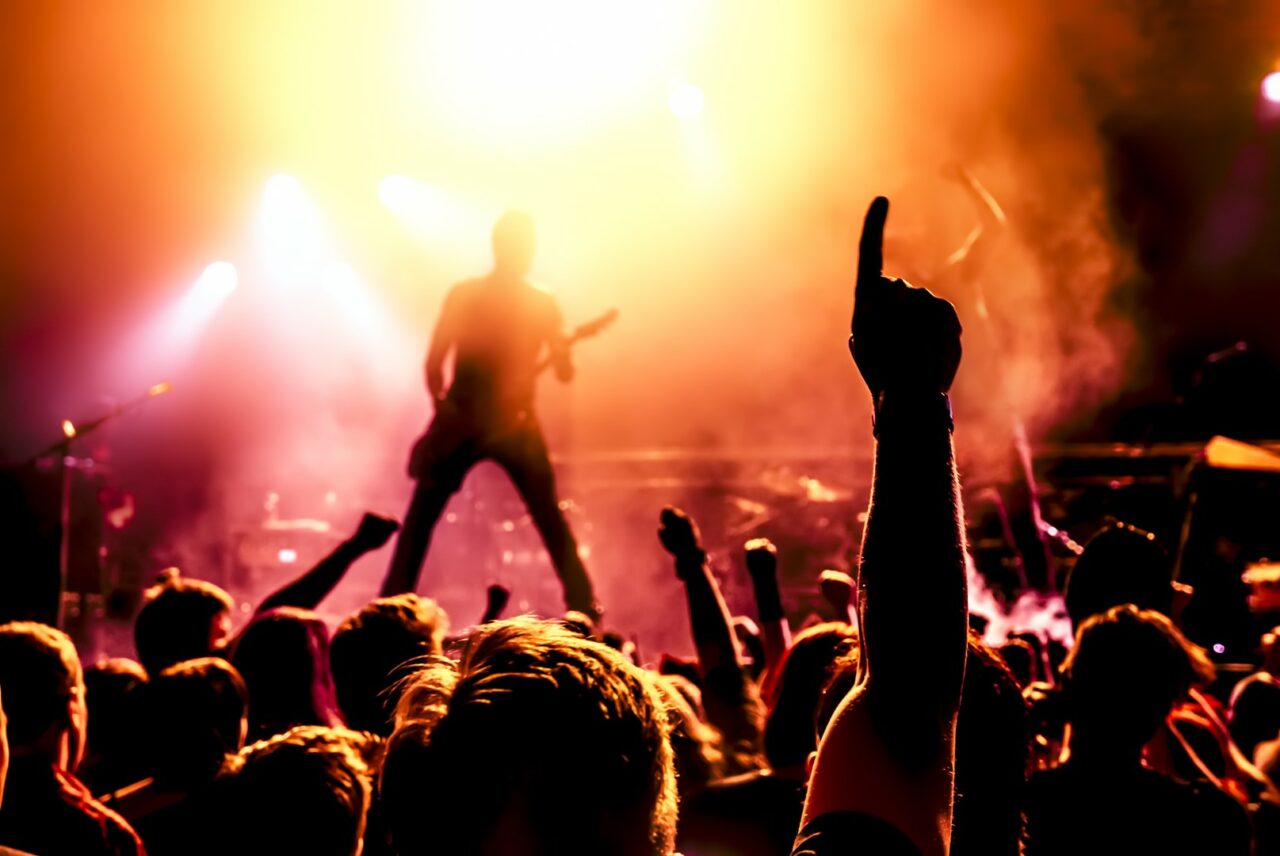 The Tampa City Council has taken the first step to repeal a controversial noise ordinance it passed just last month.

Council members were split Thursday on the first reading of the ordinance’s repeal. It passed with a 4-3 vote. The repeal will come back for a second reading and public hearing on March 17. If it passes, the new ordinance — scheduled to go into effect in August — would officially be repealed and Tampa’s current noise rules will remain in effect.

The new ordinance was passed during a Jan. 13 meeting despite a massive outcry from business owners, particularly in the Ybor City district. One of the most controversial aspects of the new ordinance was that it restricted all outdoor amplified sound after midnight.

First Amendment lawyer Luke Lirot told Council members at the time that the ordinance was similar to other ordinances he has seen struck down as unconstitutional.

One such ordinance was deemed unconstitutional more than 20 years ago in the case of Daley v. The City of Sarasota. Florida’s Second District Court of Appeal ruled that: “Music, as a form of expression and communication, is protected under the First Amendment. This protection extends to amplified music.”

The January ordinance wouldn’t have gone into effect until the late summer. When it passed, the City Council also directed staff to engage community stakeholders to see if there was a way the ordinance could be amended before going into effect.

The city scheduled seven community meetings and a workshop for April 28 to review findings and discuss amendments. Council member Charlie Miranda, who voted against the repeal, said he wanted to see that process play out.

“We haven’t even given this baby a chance to crawl. I can tell you that,” Miranda said. “Maybe the noise ordinance is one thing, but what the noise does with people not only in Ybor City but throughout the city is one of the two or three top things that I get complaints on in the office.”

Council member John Dingfelder recommended the repeal. He said he was reluctant to pass the ordinance in the first place and said if his colleagues had as many concerns as had been expressed, it shouldn’t stay on the books — even with the chance that it would change.

“I would ask each of you to soul search and say, are you happy with the ordinance we passed a month ago? Are you happy with every aspect of that ordinance?” Dingfelder asked. “Why would we leave something on the books and adopted when we have problems with it?”

And Council member Luis Viera, who supported the repeal, said Council members tried to please everyone and created a document that’s a fiction. He said with its effective date so far out, repealing still could give residents something to hope for and businesses some peace of mind.

“Their concerns are beyond legitimate and they will be addressed and it will be passed and it will be implemented — I think on time — as it’s scheduled to do right now, I believe,” Viera said. “Except without the negative effects of it hanging over the businesses that have been battered over the last two years.”

previous'Unfit to be in office': Duval lawmakers trade barbs on House floor during abortion vote