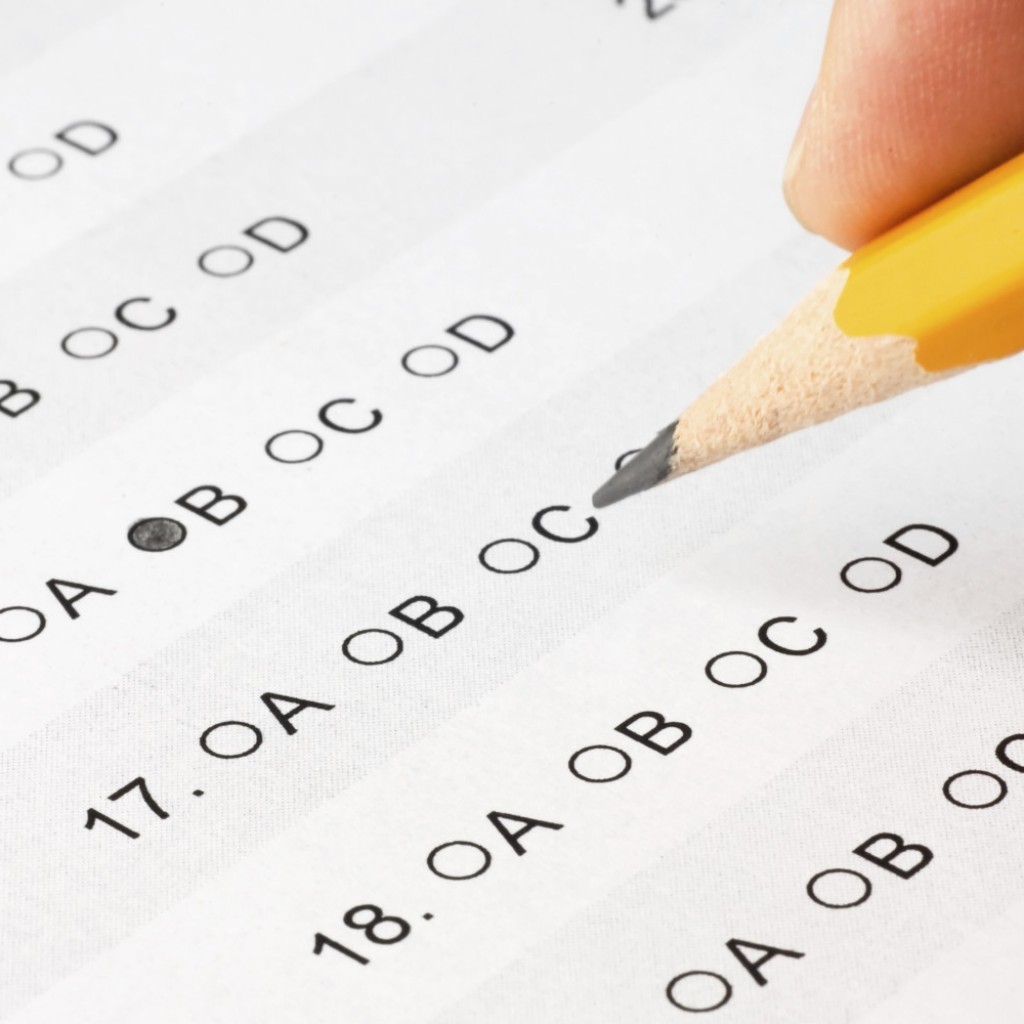 The legislation also places a 5% cap on class time dedicated to state testing.

HB 1193 passed the House and Education employment committee via a 13-5 vote. It is now waiting to be heard on the House floor

The bill would replace the much-maligned Florida Standards Assessment, or FSA, with coordinated screening and progress monitoring. Gov. Ron DeSantis and teachers support the proposal. It also places a cap on class time dedicated to state testing at 5%.

Students would take more strategic tests three times during the school year, with the first two intended to give students, teachers and parents guidance on how to work on the students’ weaknesses. The final “summative” test, late in the school year, would still provide results in time for students to be able to use summer school to meet standards.

Catherine Boehme, public policy advocate for the Florida Education Association, said the group does not support the bill because the 5% cap does not remove or limit district assessments, meaning student testing time may not decrease. She also said her organization wants the 5% to be capped at each subject level (5% of math time, 5% of language arts, etc.) as current language would have the 5% apply to all class time, including classes that do not require state testing.

“All of these provisions place more emphasis on tests and not the learning process,” Boehme said. “This bill does not provide what parents and teachers ask for, specifically time for learning.”

More than a dozen Florida teachers spoke during public comment largely in opposition to the bill on similar grounds as Boehme.

Rep. Patricia Williams said she previously supported the bill in other committees but has changed her mind after receiving teacher feedback. She said she wants to meet with Rep. Rene Plasencia to discuss the bill further before it is heard on the House floor.

“There has to be somewhere we can meet in the middle and everyone can go home happy,” Williams said.

Plasencia said the testing concerns Boehme and the teachers have expressed are due to district assessments being piled onto state assessments. He said the way the three strategic tests are designed is meant to allow school districts to phase out their own assessments, but ultimately it is up to the district to decide to do that.

Rep. Randy Fine said he thought the 5% cap is adequate, and further changes would limit testing in a negative way. He said that the stressfulness of testing is useful for preparing students for the real world.

“We don’t want them to live in a world where we say life is all sunshine and rainbows and pixie dust and unicorns, ’cause it’s not. It is hard,” Fine said. “If we shelter them too much, we fail to prepare them for the world we are going to send them into. Personally, I think one day of testing out of 20 is just fine.”

The bill’s Senate version (SB 1048) has already passed its committees and is waiting to be heard on the Senate floor.