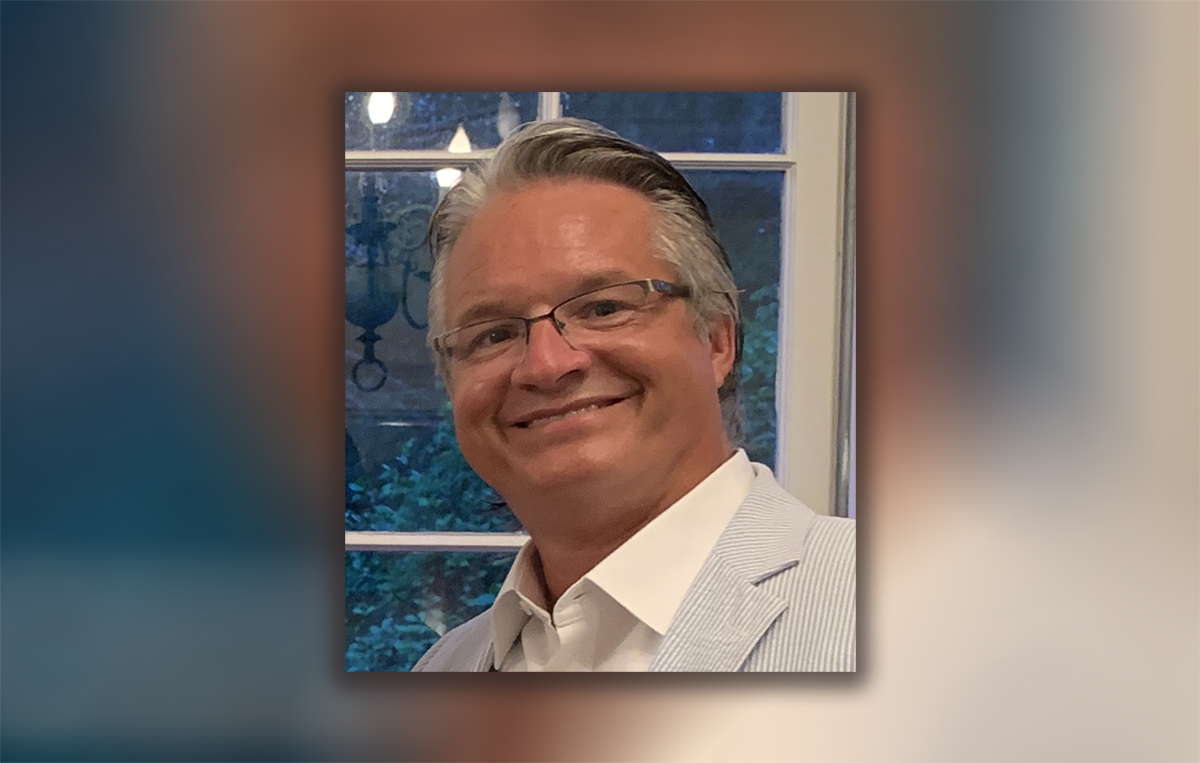 'I was pretty happy with DeSantis until COVID hit. ... Eliminate COVID, I’d probably do it again.'

Tallahassee City Commission candidate David Bellamy faced questions from members of the Leon Democratic Environmental Caucus Tuesday about past political contributions he made to Gov. Ron DeSantis and other Republicans.

During that same time, he gave $2,000 to national Democrats and $7,500 to state Democrats. Over 60% of registered voters in Tallahassee are Democrats.

He said that is what motivated his donation to Gaetz, although now he regrets it.

“Gaetz has been the biggest disappointment. I’ll be honest, I didn’t know who he was at the time. I just knew he was good for doctors,” Bellamy said. “I didn’t know what a nut job he was before he was wearing a gas mask on the House floor.”

When asked about his DeSantis donation, Bellamy told the group he was not happy how Andrew Gillum ran things as Mayor of Tallahassee. He also said he thought DeSantis acted more moderate and less right than he had expected before the pandemic. He said knowing what he knows now, he probably would not have supported DeSantis.

“I was pretty happy with DeSantis until COVID hit. I’ve been pretty disappointed since. Eliminate COVID, I’d probably do it again,” Bellamy said.

Bellamy told Florida Politics he approved of DeSantis’ decision to demand resignations from the South Florida Water Management District board shortly after taking office in 2019. However, he changed his support after DeSantis banned masked mandates and other local actions to fight the COVID-19 pandemic.

“I don’t like the imposition of his opinion on local politics,” Bellamy said. “I believe in local control, just like he says. I’d like to see that extend to our city.”

When asked during the meeting, Bellamy said he did not vote for either Hillary Clinton or Donald Trump in the 2016 presidential election because he “couldn’t bring himself to vote for either.” He said he does not want Trump becoming President again in 2024.

“I think one of the worst things that could happen right now is if he were President again. The amount of division, the amount of hatred, the amount of violence towards one another. I just can’t imagine that,” Bellamy said.

Bellamy told the caucus he feels his political beliefs align with the no-party affiliation category, but he is registered as a Democrat so he is able to participate in local primaries. He said he believes both national political parties have been hijacked by extremists while the majority live in the middle.

“I think in some ways, a nation should be a little conservative and a community should be very liberal,” he said. “I don’t think that I have a responsibility to save the homeless in Iowa, I think as a person of means that I should be part of a solution for the homeless in Tallahassee.”

Bellamy told Florida Politics he thought people were trying to portray him as a bad person during the meeting because of the people he previously donated to.

“We’ve got to quit thinking of each other as the bad guy if we disagree, and we’ve got to keep national politics out of local control. They have nothing to do with one another,” Bellamy said. “They probably try to paint me as just this heartless person when I bet I was the only one on that committee that actually officiated a lesbian wedding. So, to paint a brush with me because I gave to people that were good for medicine probably isn’t an accurate picture.”