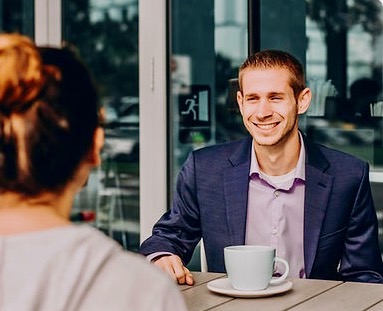 Former Democratic congressional candidate Adam Christensen ended his bid for Agriculture Commissioner Friday after just one day — because he was informed he is too young.

A candidate has to be at least 30 years old to be elected to a Cabinet post in Florida, he said. Christensen is 28. He won’t turn 30 until 11 months after this year’s November General Election.

Not knowing that at the time, he had filed Thursday to run for Agriculture Commissioner.

That arguably had made him the first significant Democrat in the contest for a seat being vacated by the Democrats’ only member of the Cabinet, Nikki Fried, who is running for Governor instead of for re-election.

Christensen said he withdrew Friday morning, after meeting with Division of Elections officials.

“It turns out that I would not be eligible to be able to be seated if I won because I’m a few months too young,” Christensen said. “For a statewide race it is 30 years old, and I would still be 29 at the time of the election.”

That leaves the Democrats with only Ryan Morales filed to run to succeed Fried. Morales is a Clermont businessman who twice has run unsuccessfully for a House seat in Lake County.

Last year, Christensen, who runs a small business in Gainesville, campaigned for Congress in Florida’s 3rd Congressional District. He lost the general election to Kat Cammack, 57% to 43%, in a district with a strong Republican lean.

He pledged Friday to remain involved, to help recruit Democrats to run for the Agriculture Commissioner election, to help the Florida Democratic Party connect with the youth vote and progressives throughout the state, and perhaps to find another office for himself to pursue.

“We built a really good team, and we were ready to go, and it’s unfortunate,” Christensen said. “I was very excited for what we were able to put together and what we were planning, but this is kind of where we’re at now.

“We’ll find something to do,” he added.

previousDiagnosis for 2.27.22: Checking the pulse of Florida health care news and policy