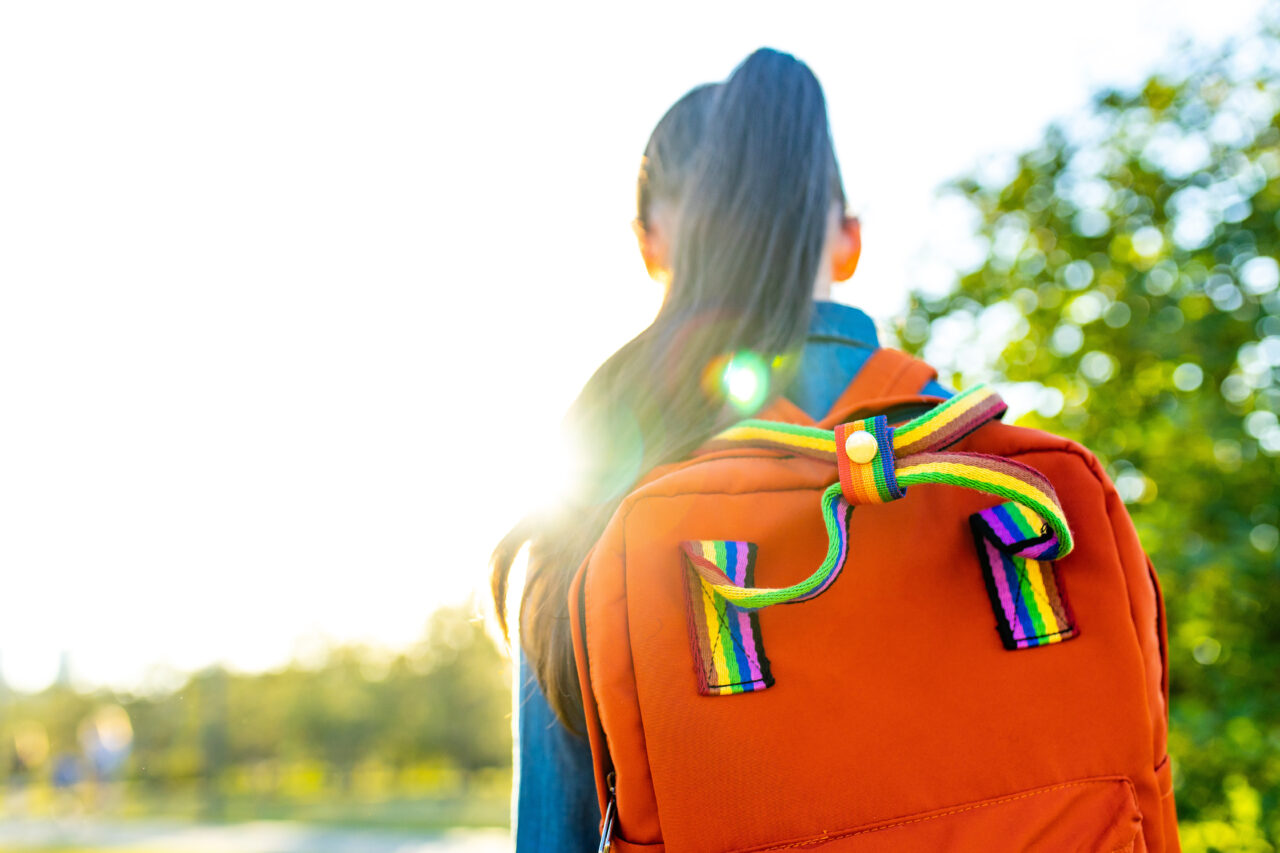 The legislation has one more committee stop before it is ready for the floor.

The Senate Appropriations Committee has a long agenda set for Monday. But the most controversial question facing the panel will be how to handle legislation dubbed by critics as the “Don’t Say Gay” bill.

The House voted 69-47 Thursday to pass the controversial bill (HB 1557) that would limit classroom instruction of sexual orientation and gender identity, a move Republican leadership says would bolster parental rights. Senate leadership is fast-tracking the bill by sending it to just the one committee stop, but St. Petersburg Republican Sen. Jeff Brandes wants lawmakers to change the proposal by expanding the limits to encompass discussions on “human sexuality” more broadly. The amendment could allay criticisms from some that the measure targets the LGBTQ community.

As written, the bill would prohibit those classroom discussions between kindergarten and third grade and limit talks in later grades to discussions that are “age-appropriate.” Parents could sue if they believed a discussion was inappropriate.

Ocala Republican Sen. Dennis Baxley filed the Senate version of the bill (SB 1834), which still has two more committee stops before it would be ready for the Senate floor. The Senate, under the leadership of President Wilton Simpson, has instead decided to take up the House version and slate it for only one committee stop.

On Thursday, House Democrats fought the bill with impassioned debate. Members from the LGBTQ community like Orlando Rep. Carlos Guillermo Smith and St. Petersburg Rep. Michele Rayner have led the charge against the bill, including by labeling it the “Don’t Say Gay” bill.

“I can’t not make it personal,” said Smith, who is openly gay. “This bill goes way beyond the text on the page. It sends a terrible message to our youth, that there is something so wrong, so inappropriate, so dangerous about this topic that we have to censor it from classroom instruction.”

Republicans pushed back against opponents nicknaming the legislation the “Don’t Say Gay” bill and argued the bill only restricts instruction among children aged five to nine, despite the language of the bill suggesting otherwise. At least one Republican, Miami-Dade County Republican Rep. Juan Alfonso Fernandez-Barquin, cited concerns children are being indoctrinated with “radical leftist gender theory.”

However, seven Republicans voted with all but one Democrat against the bill.

In the Senate, Brandes is a potential “no” vote against the measure. The Senator, who frequently bucks his party on controversial bills, told Florida Politics he is a “no” on the current proposal because he wants to prohibit young students from being taught about human sexuality altogether.

Brandes has been working to convince Senate leadership, or at least three or four of his Republican colleagues on the Appropriations Committee, to back his amendment.

“It gives them what they want without treating people differently,” Brandes said. “It’s really focused on equality across the board and ensuring that those types of sensitive conversations happen at home for our youngest kids.”

Miami Gardens Democratic Sen. Shevrin Jones, the lone openly gay member of the Senate, does not sit on that committee. But he told Florida Politics the amendment is a step in the right direction and applauded Brandes for filing it. However, he said the bill would still be unnecessary without it.

“We just voted to give parents the rights that are already on the books. We didn’t need that parental rights (bill) last year, and we sure don’t need it again this year,” Jones said. “This is just, again, another attack on the LGBTQ community.”

If the Senate ultimately passes an amended bill, the proposal would go back to the House for another vote. Otherwise, it would head to Gov. Ron DeSantis for his signature.

“I think we would all agree that if we walked into a first-grade classroom and there was a teacher giving instruction about sexual intercourse, we would think that that is wildly inappropriate timing for a six-year-old,” Sprowls said. “At some point, it’s going to be appropriate for them to receive that kind of instruction.”

Brandes did not say he believes the bill would be detrimental to LGBTQ children. However, he said the LGBTQ community believes it would be.

“(The amendment) removes the feeling that this targets one group of individuals and really focuses on, ultimately, our outcome we want, which is we want these types of sensitive conversations for kids at a young age to be had in the home, not at school,” Brandes said.

The bill follows up on last year’s “Parental Bill of Rights,” which said public schools cannot infringe on the “fundamental rights” of parents to direct the upbringing of their child.

Taking up House bills and sending them through one major committee is an option available to the Senate. However, it’s a rare step that has happened more frequently under Simpson, particularly on controversial bills.

Brandes said that move is becoming common practice and called it “extremely disappointing.” Fast-tracking bills removes the ability of committee chairmen and members to individually evaluate bills, he added.

“It provides the President radically more authority that I think the rest of the Senate would like (him) to have, because he can essentially take any bill and place it on an agenda on a committee that he can stack with votes, as he’s done in the past,” Brandes said.