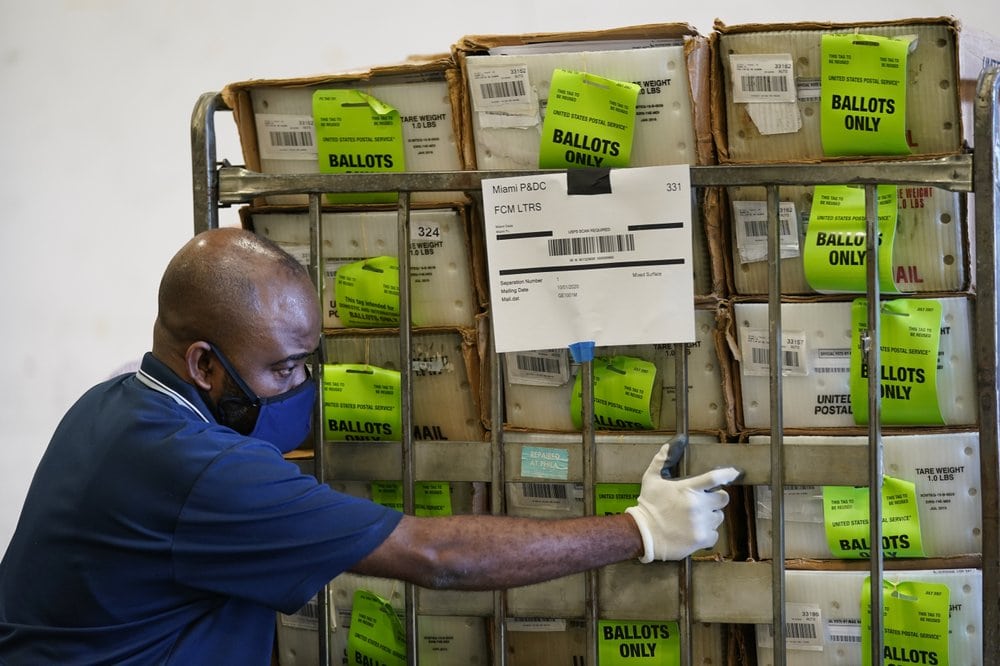 With the committee's approval, the bill will next head to the House floor.

The bill (HB 7061), which emerged from the House Public Integrity and Elections Committee earlier this month, contains several of Gov. Ron DeSantis’ “election integrity” priorities. Despite bipartisan agreement the 2020 election was possibly the smoothest in Florida’s recent history, the bill is Republicans’ second follow-up measure to strengthen Florida’s voting laws.

The Appropriations Committee is expected to take up an amendment, filed by bill sponsor and Miami Republican Rep. Daniel Perez. The amendment largely conforms the bill to the Senate version (SB 524), which could soon appear on the Senate floor. Among other changes, the amendment would ask supervisors of elections to annually maintain voter roll lists instead of every two years, one of DeSantis’ requests. It also would remove a section requiring the last four digits of a voter’s Social Security number, driver’s license or photo ID on vote-by-mail ballots.

However, there is one difference between Perez’s amendment and the Senate bill, carried by St. Augustine Republican Sen. Travis Hutson. Perez’s amendment would erase from state law a provision prohibiting poll workers from asking voters to provide additional information or to recite their home address when presenting their ID.

With the committee’s approval, the bill would similarly be ready for the House floor.

Democrats have been united in their opposition to the elections overhaul, arguing Florida’s elections have proven themselves secure. On the Senate side, St. Petersburg Republican Sen. Jeff Brandes also has opposed the measure.

During the legislation’s hearing before the House Public Integrity and Elections Committee, Democrats’ claims that the measure is unnecessary received pushback from Rep. Blaise Ingoglia, the Spring Hill Republican who led last year’s election law and the preceding language that established drop boxes.

“Just because we have a smooth election does not mean we don’t have problems,” Ingoglia said. “Can you say with 100% certainty that all the votes cast were cast by people who were legally able to vote in that election? I’ll be able to tell you absolutely not.”

The bill would also increase the penalties on organizations that violate election registration laws from $1,000 to $50,000.

In another controversial measure, the bill would ban local governments from implementing ranked-choice voting to avoid local election runoffs.

Sarasota voters in 2007 approved a charter amendment that called for ranked-choice ballots whenever the state Division of Elections certified a system for use. More than 78% of voters endorsed the measure.