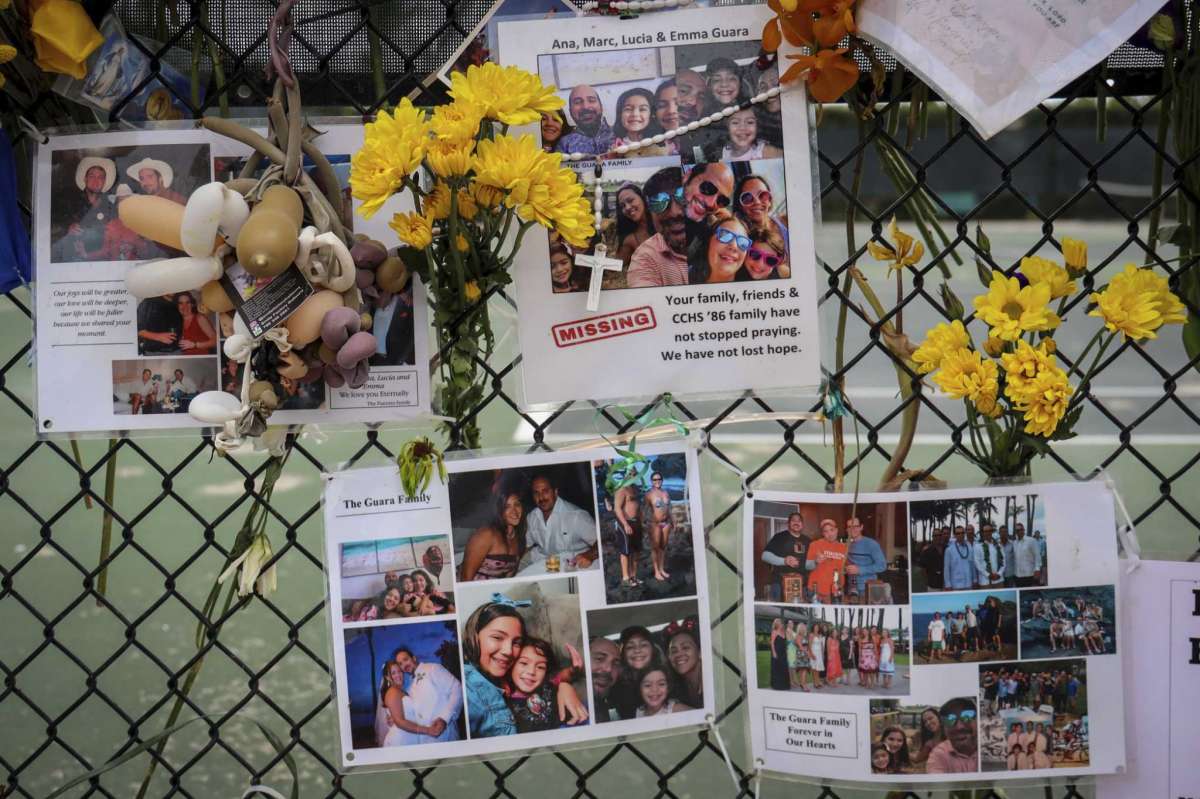 The House doubled its proposed allocation for the project, but the Senate hasn't budged from demanding $2.5 million.

Florida lawmakers agree a memorial should be built to honor the 98 victims of the collapsed Champlain Towers South condo in Surfside. So far, however, the Legislature’s two chambers have yet to agree on how much money the project should get.

The Senate seeks $2.5 million for the memorial in its Appropriations budget offer. In an effort to find a middle ground, the House doubled its initially proposed allocation Tuesday from $500,000 to $1 million.

But the Senate refused to budge, holding steadfast to its original figure in a counteroffer.

Neither chamber has provided many details about the planned monument memorializing those who lost their lives when the 12-story residential building fell early on June 24, 2021.

That’s intentional, according to the Senate proposal (SB 2500), which has since been absorbed into a bill (HB 5001) sponsored by Panama City Republican Rep. Jay Trumbell.

“These funds shall be held in reserve,” the bill says. “Release is contingent upon the approval of a plan that includes details on the design, placement, and installation of the memorial and a detailed spend plan that identifies all implementation costs and timelines.”

The condo collapse, for which investigations and lawsuits are expected to take years, has inspired numerous state bills and local ordinances.

One such bill by Democratic Hollywood Rep. Marie Woodson (HB 71) would freeze property taxes for people displaced from their homes because of a catastrophic event. Democratic Sen. Tina Polsky of Boca Raton carried the bill’s Senate companion.

While neither version of the measure cleared its respective chamber on its own, Woodson’s bill is now part of a sizable tax package (HB 7071) awaiting a final floor vote.

In Miami-Dade County, where Surfside is located, Commissioner Sally Heyman sponsored an ordinance change that would have made residential building owners — or the entity responsible for a building’s maintenance and safety — liable to pay “all reasonable expenses” to relocate residents if a building is deemed a collapse, health, windstorm or fire hazard.