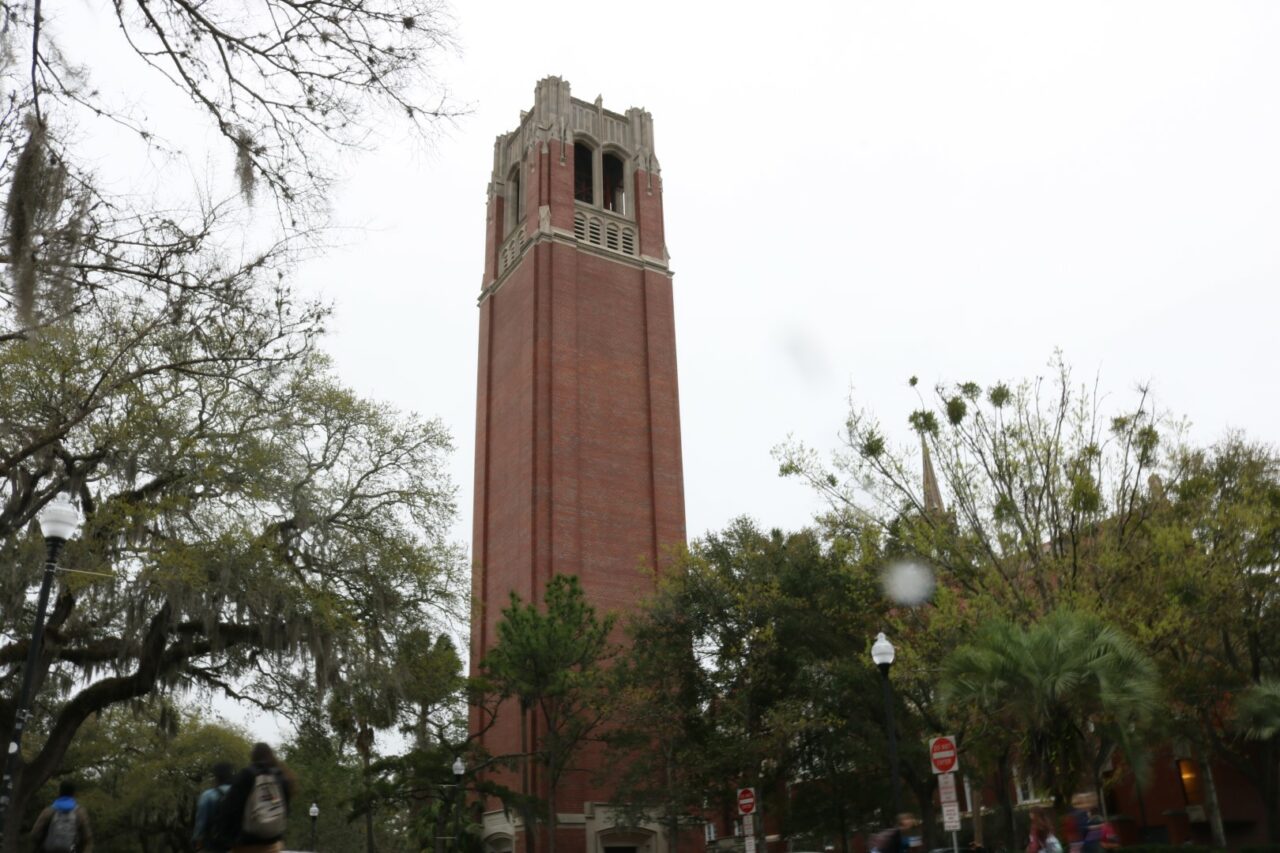 'We want to get very high-performing students to come to Florida and join our workforce.'

For the first time, out-of-state applicants to universities across Florida are finding out whether they will be among 350 students who will save tens of thousands of dollars with in-state tuition under a new law rewarding them as grandchildren of residents here.

The tuition discounts are the result of a law Gov. Ron DeSantis signed last summer. Waiving out-of-state tuition at some universities for grandchildren could save families tens of thousands of dollars over four years. At the University of Florida, the difference between out-of-state and in-state tuition is $22,278 each year.

The state’s flagship university said that over the next few weeks it was notifying out-of-state applicants it has already accepted for admission and who qualify as grandchildren of Florida residents. Under the new law, universities prioritized those students for admission over other out-of-state applicants who don’t have grandchildren living here.

The State University System of Florida distributed 300 of the waivers so far among the 12 public universities it regulates — but the system it used disproportionately benefited Florida’s smaller universities, including one in the home district of the original sponsor of the idea in the Legislature.

The University of West Florida in Pensacola was assigned 16 total waivers for use among 9,172 students — nearly twice as many per student at far bigger schools, including UF, Florida International University, Florida State University and the University of Central Florida.

UWF in the Panhandle is in the home district of Rep. Patt Maney, a Fort Walton Beach Republican, who also is vice chairman of the House Higher Education Appropriations Subcommittee. Maney said he played no role in how the State University System allocated the waivers in a way that benefited one of his district’s most important constituents.

Florida doesn’t know yet how many students statewide applied for the waiver, said Renee Fargason, a spokesperson for the State University System. The Florida Board Governors withheld 50 of the 350 waivers and will distribute them to universities that need more than their original allotment, she said. So far, no university has requested more waivers from the board, but it expects schools to start within the next few weeks.

Some schools, including UCF in Orlando, have already begun to notify students they will receive waivers if they choose to attend, but others have yet to do so. Each university is responsible for reviewing its applications, confirming eligibility and informing admitted students, Fargason said.

“This process has only just begun and will continue into the summer,” she said.

UCF admits students on a rolling basis to the university, and has been notifying students to whom it awarded waivers as they applied for them, spokesperson Rachel Williams said. So far, 26 out of the apportioned 49 waivers have been awarded. The University of South Florida in Tampa was also notifying recipients as they applied, with 26 of 34 already awarded, spokesperson Althea Johnson said.

The law requires schools to award the waivers on a first-come-first-serve basis, but also to give applicants eligible for the waiver precedence in the admissions process over students with similar records that are not.

Because tuition varies at each institution, it is unclear exactly how much money this law will cost the state, Fargason said.

Selected students will receive waivers that will become effective beginning fall 2022 and cover up to 110% of the student’s required credit hours. The waivers could save students potentially thousands of dollars.

Students must score no lower than the 89th national percentile on the SAT or a comparable score on the ACT to be eligible, and they must apply for the waiver separately at each school.

The law was passed last year along with other education provisions, including one that offers tuition breaks to students enrolled in certain STEM programs. The legislation notably provided protection to universities against lawsuits regarding COVID-19 precautions, including moving classes online.
___

Nora O’Neill reporting; produced by Fresh Take Florida, a news service of the University of Florida College of Journalism and Communications. The reporter can be reached at [email protected].