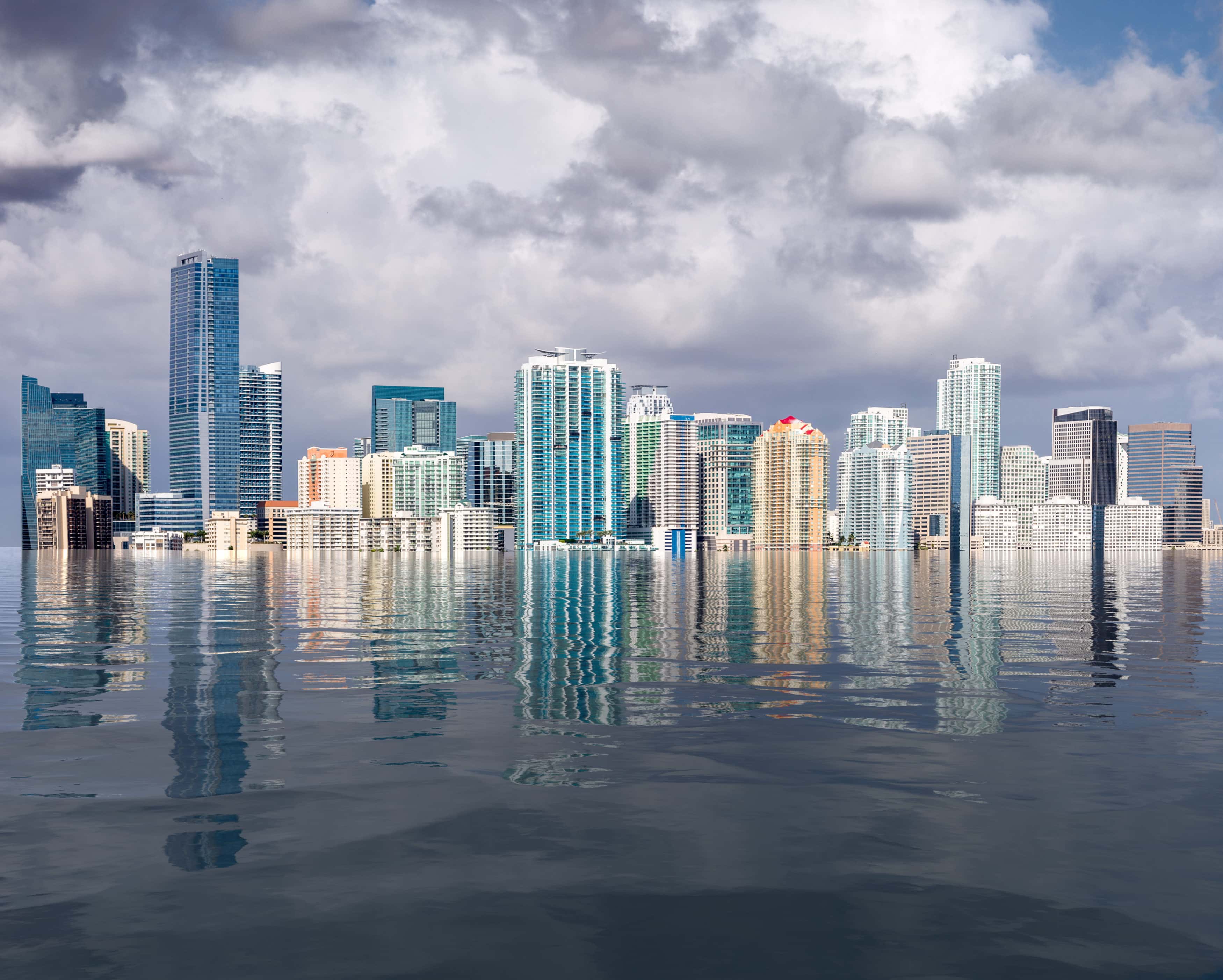 One Democrat, however, compared the bill to Band-Aids on a broken bone.

A year after lawmakers passed legislation to mitigate rising sea levels, the House has voted to formalize the state’s lead agency and top official on sea-level rise.

The House voted 114-1 Wednesday to pass a bill (HB 7053) filed by Coral Gables Republican Rep. Demi Busatta Cabrera and backed by House Speaker Chris Sprowls. The measure would codify a Statewide Office of Resiliency within the Governor’s Office and place the Chief Resilience Officer (CRO) as the head of the office.

During his first week in office in 2019, Gov. Ron DeSantis signed an executive order on the environment that established the Office of Resilience and Coastal Protection within the Department of Environmental Protection (DEP).

The proposal is a follow-up to a bill last year, a Sprowls priority, that created a coastal resiliency grant program within DEP to respond to rising sea levels. The Resilient Florida Grant Program is stocked with an annual $100 million commitment to tackle sea level rise and mitigation efforts.

Howey-in-the-Hills Republican Rep. Anthony Sabatini cast the lone no vote against the bill. But he was not the only one with concerns.

Despite voting “yes,” Diamond complained that the majority rejected even researching and recommending policies.

“The fact that this body and this building is starting to take science, sea level rise, resiliency, taking it seriously and taking another step in the direction of recognizing that and how it intertwines with our economy and our quality of life, I applaud everybody in this room for being supportive of that.”

“What I found is, people, when they start talking about things like global warming, they typically use that as a pretext to do a bunch of left-wing things that they would want to do anyways,” DeSantis told reporters in December. “We’re not doing any left-wing stuff. What we’re doing, though, is just reacting to the fact that, OK, we’re a flood-prone state, we do have storms.”

The bill next heads to the Senate, which could take up the proposal this week.

previousFlorida reacts to Joe Biden's State of the Union address