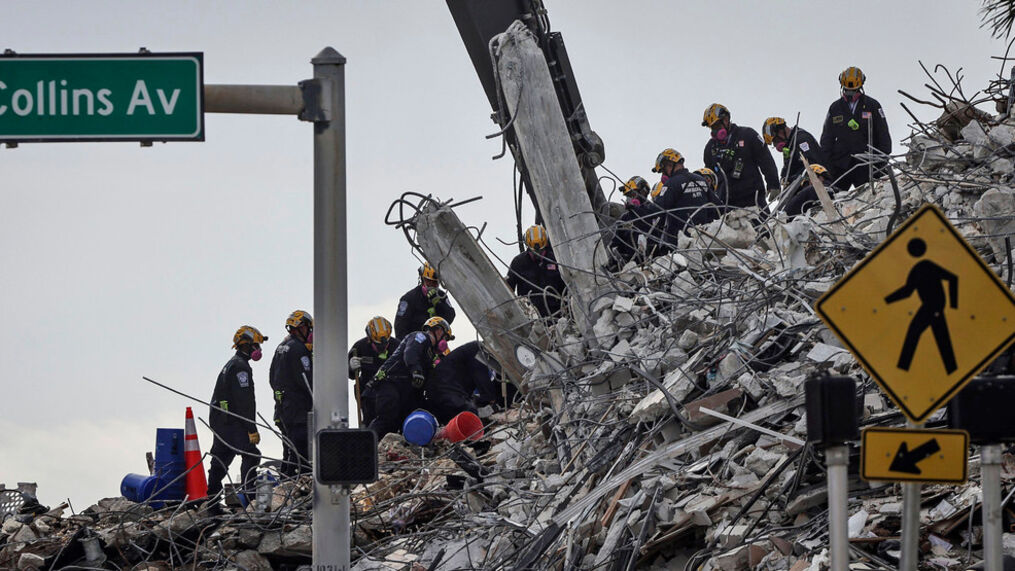 The measures were meant to prevent another similar tragedy through better oversight, education and access to information.

In the aftermath of the Champlain Towers South condo collapse in Surfside last summer that left 98 dead, Doral Sen. Ana Maria Rodriguez set her sights on sponsoring 2022 legislation that would safeguard residents from ever enduring another similar tragedy.

Now 51 days into Session, when most committees can’t meet without special approval from Senate President Wilton Simpson, Rodriguez likely will have to wait until 2023 to see through three Surfside-inspired bills she backed this year.

Only one of the bills reached a committee hearing in the Senate: SB 394, which would have changed the process through which people can become condo association board directors.

Sweetwater Republican Rep. David Borrero filed the proposal’s House companion (HB 547), which also was heard in just one of three committees to which it was assigned.

In the days after the collapse last summer, reports arose detailing preventative steps that were delayed by the dysfunctional Champlain Towers board.

Rodriguez and Borrero’s bills would have replaced Florida’s current written certification requirement, which Rodriguez said required no education on condo-related matters, with a mandatory affidavit and revised education standards.

That, she told Florida Politics in January, would eliminate any question as to whether the person in charge of a building’s well-being knows how and what resources are needed to maintain it.

Rodriguez’s bill envisioned the program as consisting of a five-person team of law enforcement, clerical and financial experts operating within Attorney General Ashley Moody’s Department of Legal Affairs tasked with investigating fraud complaints, complete with subpoena and audit powers. The team would have then referred cases meriting further action to Moody’s office for prosecution.

Neither received a single hearing.

The third Surfside-related bill Rodriguez filed this Session was meant to address the lack of access people had to information about the building. SB 642, which she sponsored in October along with a companion bill (HB 329) from Miami Democratic Rep. Nick Duran, would have led to the creation of a searchable database on condo associations.

The Department of Business and Professional Regulation would have created the online index, complete with the names of condo boards, their memberships, whether a board has hired a management company or manages the building itself, and what its annual budget and reserves are, among other things.

Because the value of that information extends beyond existing unit owners to those interested in buying a condo, it should be transparent and “readily accessible and available to anyone,” Rodriguez said.

That legislation also went without one hearing in either chamber.