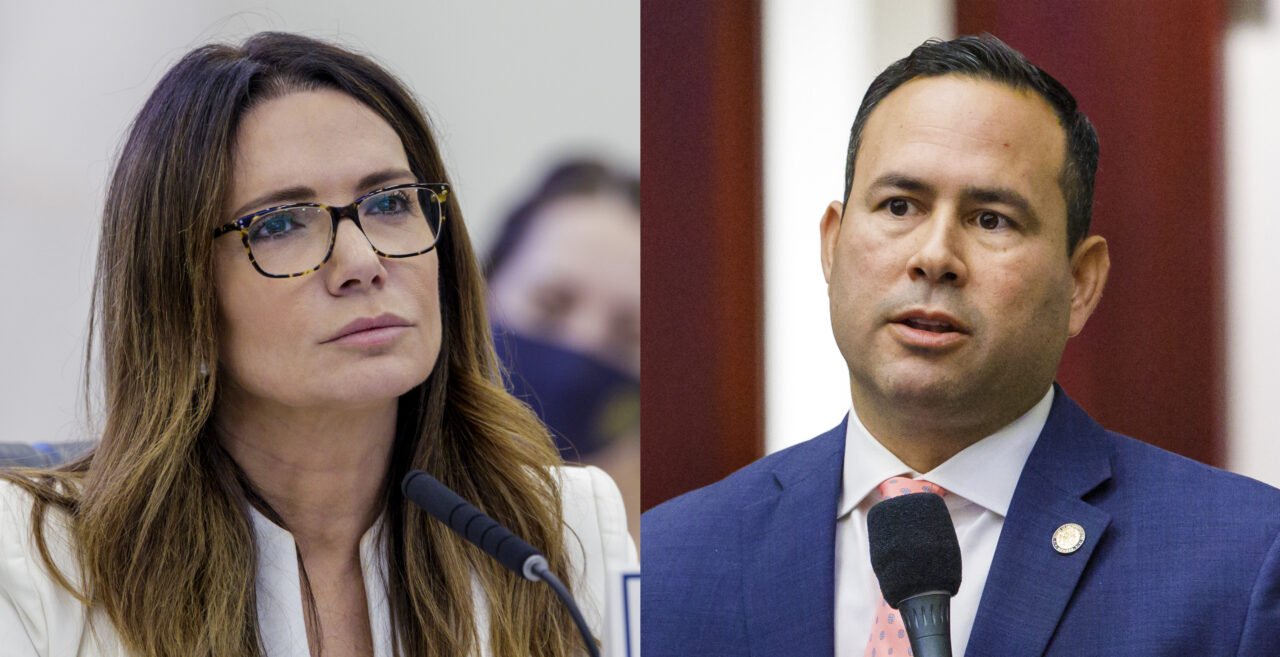 It will require school employees to undergo training to care for students with submitted seizure plans.

Better, more personalized care is likely on its way for Florida public school students with epilepsy.

On Thursday, the Senate unanimously approved a bill (SB 340) by Miami Republican Sen. Ileana Garcia allowing parents to draft “individualized seizure action plans” school staff could follow in the event their child has a seizure.

The plans would contain the medical and personal information of a student, as well as contact information for his or her parents and health care provider.

One day before the Senate’s passage of the bill, the House passed an identical measure by Miami Democratic Rep. Nick Duran and Sunrise Democratic Rep. Mike Gottlieb (HB 173).

The legislation is now on its way to Gov. Ron DeSantis for his signature.

“Thanks to their hard work, Florida is giving parents the tools to know their kids can attend school safely, and with the full knowledge that if their child has a seizure, school personnel will be ready to deal with it,” she said in a statement. “We look forward to this legislation becoming law.”

Epilepsy Florida Board Member Steve Schale said: “The bipartisan support for the epilepsy community was on full display this year due to passionate advocates like Sen. Garcia and Rep. Duran supporting this important legislation.”

Under the new law, school employees — including nurses, bus drivers, bus aides “or any officer or agent of the school district” — will have to attend training to care for students with a submitted seizure action plan.

That will give parents “peace of mind,” Duran said.

The legislation also calls for those staff members “acting in good faith” — without willful misconduct, gross negligence or recklessness — to be provided immunity from liability.

Putting the legislation into action will have no fiscal impact on the state, according to a Senate staff analysis. There may, however, be a cost to school districts to provide the required training and care planning, staff wrote. But that cost will be “likely minimal.”

Speaking to Florida Politics in January, Garcia said the bill “is close to home” for her “as someone who suffered” from seizures for a “very long time.”

“I haven’t, fortunately, for the last 25 years,” she said. “But I think that creating awareness with regard to children with epilepsy and seizures is very important.”