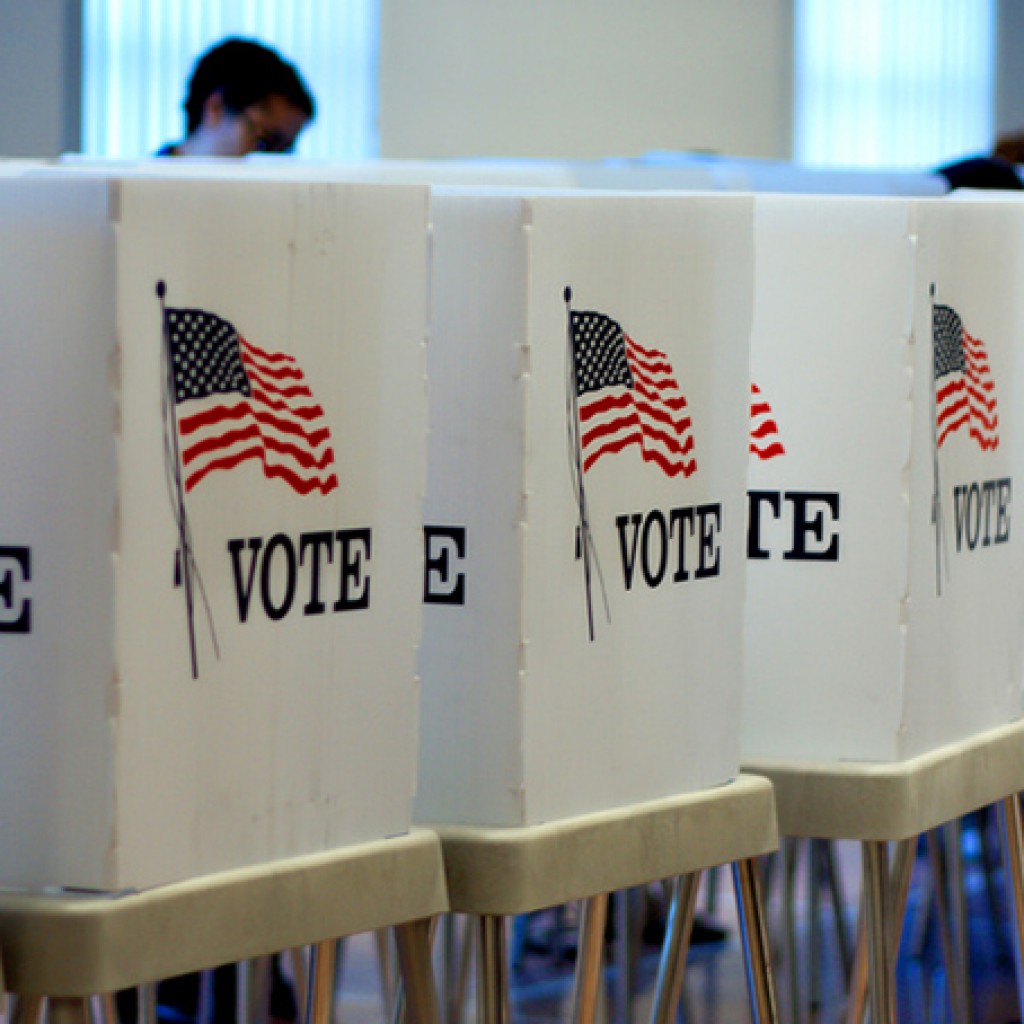 A handful of cities in Broward and Palm Beach counties are also having municipal elections.

Voters head to the polls Tuesday to elect successors for two state lawmakers in Broward and Palm Beach counties who resigned to run for Congress.

The candidates to succeed Democratic Sen. Perry Thurston and Rep. Omari Hardy will be elected right before this year’s Legislative Session is scheduled to wrap up on Friday. It’s a consequence of Gov. Ron DeSantis’ scheduling of elections to fill the vacated seats. But the winners will have “incumbent” next to their name when elections roll around again in November.

Redistricting is changing the district’s boundaries slightly and it’s being renumbered to Senate District 32 in the decennial redistricting process. But that won’t take effect until the regular election later this year.

Meanwhile, in Palm Beach County’s House District 88, the race is on between Democrat Jervonte “Tae” Edmonds and Republican Guarina Torres.

Edmonds has worked as an aide to two lawmakers and the founder of a nonprofit, Suits for Seniors, that provides leadership and financial literacy to high school seniors. Torres is a small business owner and former Palm Beach County teacher.

The Republicans in both districts face an uphill battle in these areas that are heavily Democratic.

This Special General Election was a spillover effect of lawmakers resigning to run for Florida’s 20th Congressional District after Alcee Hastings died in office last April. Tuesday also is the regular day for a handful of cities in the two counties to have their regular municipal elections.

previousSunburn — The morning read of what’s hot in Florida politics — 3.8.22