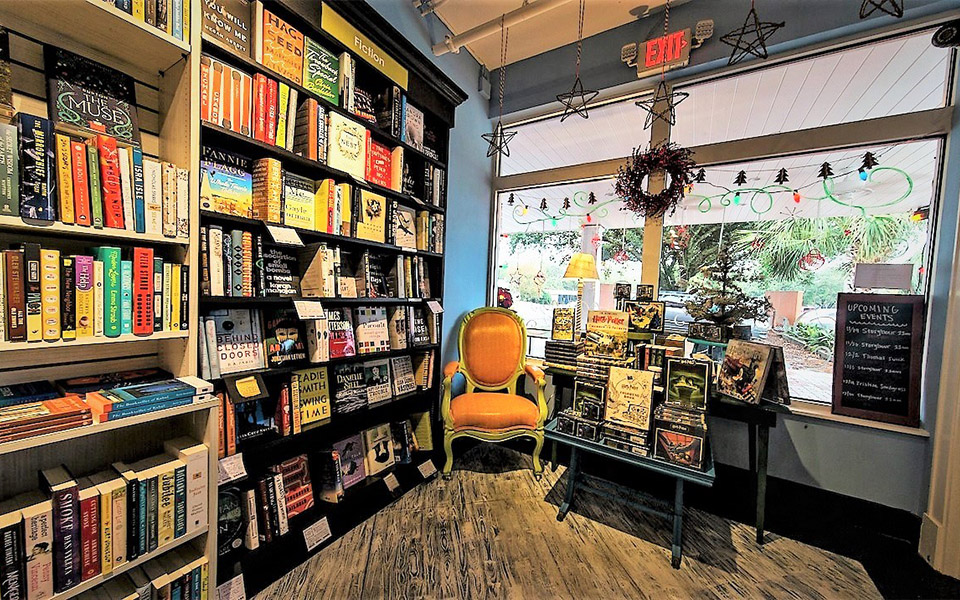 “I have loved being on my ‘second curve’ and doing something completely different, learning a new skill set, and engaging with a more creative aspect of my brain."

As the Session heads into its (hopefully) final week, the action — and the hours and the stress and the drama — will crescendo until the hanky drops. There will be losers and there will be big, sometimes very big, winners.

Here’s the rub, says Arthur Brooks: Oftentimes, strivers who achieve the most often can’t savor their successes because they feel they must continue running on the treadmill of accomplishment lest they fall flat.

Brooks is a social scientist, Harvard professor, Atlantic Magazine columnist focusing on happiness, podcast host of “How to Build a Happy Life” and most recently author of the bestseller “From Strength to Strength: Finding Success, Happiness and Deep Purpose in the Second Half of Life.“

It’s that recently published title that’s bringing Brooks to Tallahassee on Tuesday, March 8, for a book signing at Midtown Reader, an independent bookstore owned by former politico Sally Bradshaw. Later that evening, he will be speaking at a sold-out engagement at The Village Square, a nonpartisan forum dedicated to civil conversation on matters of local, state and national importance.

After a stellar career in politics peaking with a stint as senior advisor to Gov. Jeb Bush and working on his presidential campaign, she was retired by circumstance from The Process.

“In some ways I was forced off the ‘hamster wheel’ following the 2016 presidential campaign, but for several years before that campaign I was growing weary of politics and felt I was making less and less of a difference in The Process,” she recalled. “I have loved being on my ‘second curve’ and doing something completely different, learning a new skill set, and engaging with a more creative aspect of my brain.”

Bradshaw was introduced to the author through Bush and is a fan.

“I have followed his podcasts and his articles for The Atlantic, and I’ve been blessed to ask his advice on a few occasions,” she said. “He’s a terrific writer and a big thinker — but I think he’s also very funny — he has a wonderful sense of humor and a lot of humility for someone so accomplished.”

Brooks’ previous book published in 2019 is “Love Your Enemies,” explained by its subtitle “How Decent People Can Save America from Our Culture of Contempt.” That is what The Village Square is about and a purpose for Bradshaw’s bookstore.

“I feel like we are moving the needle in Tallahassee by providing a space for people of different perspectives to read, think and share — and in that way hopefully helping to heal the deep divisions in our own community,” she said.

The book signing will be held from 5-5:45 p.m. Tuesday, March 8 at Midtown Reader, located in Midtown at 1123 Thomasville Road. His appearance at The Village Square is sold out, but waitlisting is available at Eventbrite.com.