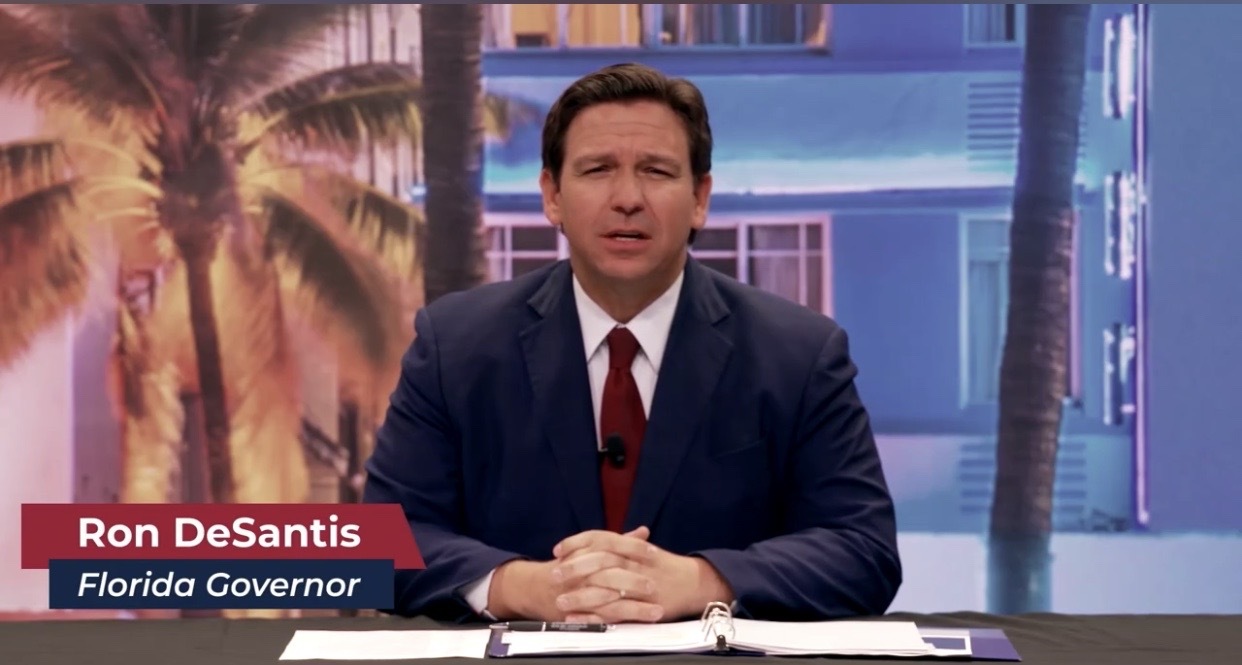 Florida set to recommend no COVID-19 jabs for children.

Florida’s Surgeon General Joseph Ladapo announced Monday during a COVID-19 roundtable that the state is officially rolling out a recommendation against childhood vaccinations for COVID-19 for healthy children.

Few details on the formal recommendation were available at the rountable, which featured Gov. Ron DeSantis and a cadre of doctors. However, it already received pushback from Agriculture Commissioner Nikki Fried.

Fried, a candidate for Governor, said DeSantis and Ladapo were pushing “dangerous COVID-19 misinformation that goes against all mainstream medical guidance.”

DeSantis, who made news last week by asserting a group of masked high school students were engaged in “COVID theater,” continues to emphasize pandemic messaging and the need to buck the Centers for Disease Control and Prevention, just days after a seemingly quixotic attempt to revive a medical free speech bill that hasn’t moved in the Legislature.

The Governor noted the timing of the event in introductory remarks, saying the state was “nearing the two-year anniversary of 15 days to slow the spread.”

DeSantis bemoaned a gap between “Faucian pronouncements” and the “corporate media,” which of course “always sided with” and “rejected the narrative,” and the “data” to which he adhered.

“Our state is kind of like the center of the world,” DeSantis said, noting in-migration trends. “I think it’s because people wanted to go to a free society.”

DeSantis also described having “liberated” students from masks, describing school kids as “vulnerable and voiceless.” And he blasted President Joe Biden for advocating for childhood COVID-19 vaccinations as well, with doctors on the call offering similar warnings about pediatric jabs.

Ladapo likewise recalled the “15 days to slow the spread” construction, saying those who prescribed lockdown solutions “had no idea what they were talking about.”

“People who have led us to the point where we are, they want us to forget how we got here,” Ladapo said. “We cannot let them forget. We have to hold them accountable.”

DeSantis noted his confidence in Ladapo.

“If CNN is attacking him, I know he’s doing the right thing,” the Governor quipped.

Dr. Christopher D’Adamo lauded Ladapo for talking about how lifestyle and behavior helped with COVID-19 mitigation, to which DeSantis carped that the Surgeon General was “criticized by the media for doing that.”

Dr. Jay Bhattacharya, a central figure in DeSantis’ COVID-19 strategy, again blasted “lockdowns” and their “devastating” harms “to poor and working-class children from around the world.”

“Lockdowns should be seen as a dirty word,” Bhattacharya contended.

“That goes against basic principles of public health,” Kulldorff said.

Dr. Sunetra Gupta discussed the last two years, and much of the “unnecessary” reaction to the latest coronavirus.

“We inverted the precautionary principle, do not cause harm, by doing the one thing we knew that would cause harm,” Gupta said.

Now, she added, we “watch the devastation.”

The roundtable’s messaging was echoed by a fundraising email that went out before the event started, in which DeSantis complained about the framing of his confrontation with the high school students at his event.

“They love nothing more than taking a completely harmless situation and ginning up phony, pent-up outrage to turn it into a full-fledged meltdown campaign. It’s all a part of their playbook, and frankly it’s predictable,” DeSantis said.

previousGOP Legislature to deliver for DeSantis, but tensions mount on redistricting, budget