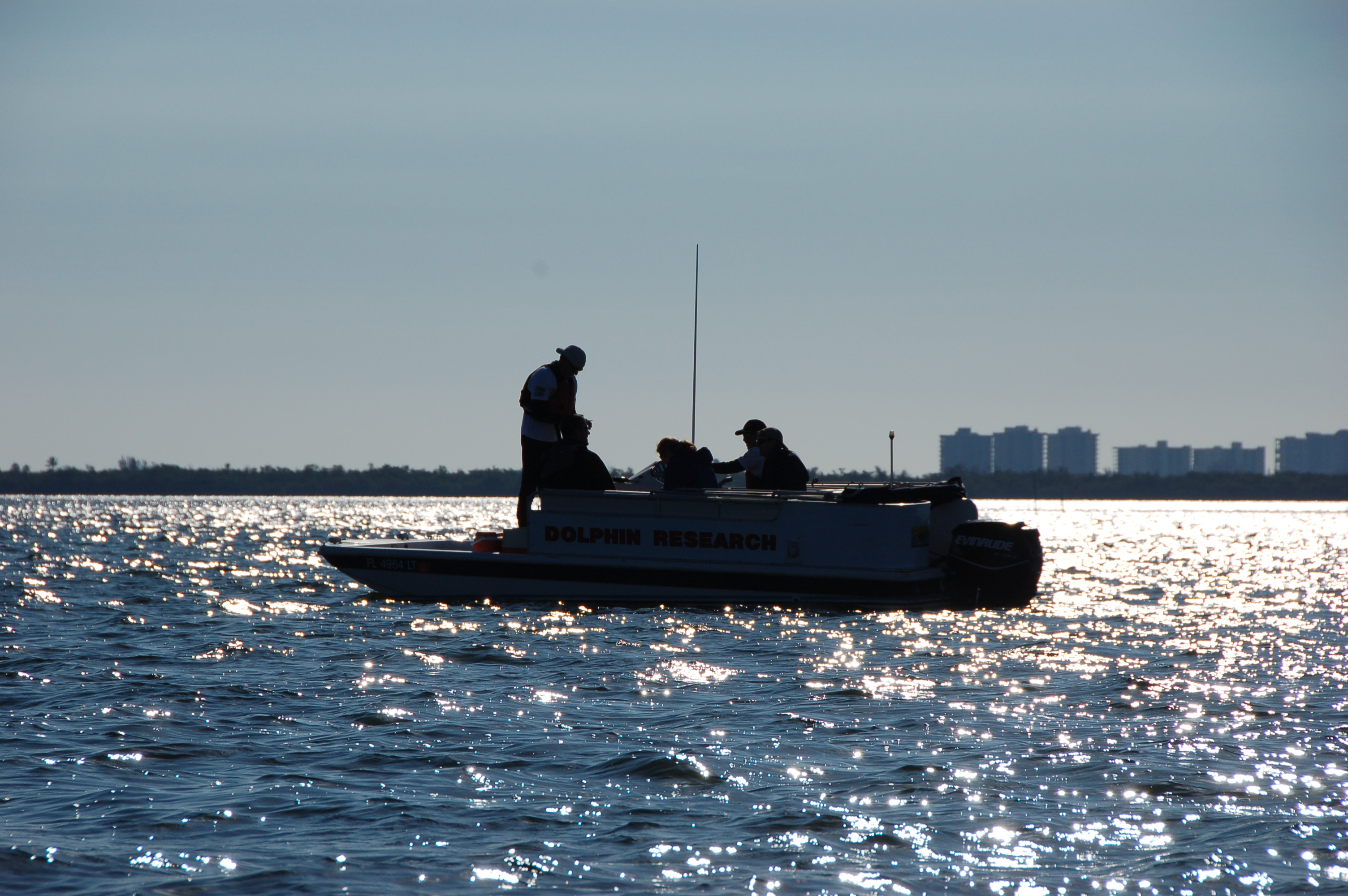 A bill that would update rules for boat charters is ready for Gov. Ron DeSantis’ desk after sailing past its final stop in the Legislature Monday.

Dubbed the “Boating Safety Act of 2022,” the bill (SB 606) is meant to improve the safe rental and use of maritime vessels after a surge in boating accidents in recent years.

It would do that by requiring, among other things, additional pre-charter safety regulations, including a written agreement between the parties with a list of names and addresses of those onboard that by law would have to be kept and subject to law enforcement examination for at least one year.

A boat renter would have to acquire a no-cost livery permit from the Fish and Wildlife Conservation Commission (FWC). To qualify for a permit, the business must show proof of valid insurance and that all its vessels are sufficiently outfitted with Coast Guard-approved personal floatation devices.

The bill also would require a physical address for all vessel registrations with the state, except for houseboats, and would authorize illegal-boating strike teams to support existing law enforcement efforts.

Violators of the rules, both new and existing, would face up to a $1,000 fine per violation. Repeat offenders would face suspension and, if the FWC deems it appropriate, revocation of their livery permit.

The bill, to which Estero Republican Rep. Adam Botana filed a companion (HB 493), was a legislative priority this Session for freshman Miami Republican Sen. Ileana Garcia.

The House passed the bill 112-1, with Howie-in-the-Hills Republican Rep. Anthony Sabatini casting the sole “no” vote. The bill cleared the Senate with unanimous support March 1.

Most of Florida’s current boat-rental regulations are federally based, and there are “a lot of loopholes” that allow bad actors to misbehave, Garcia told Florida Politics in January.

Garcia took up the issue after learning of rampant, “illegitimate” boating operations in the Miami River that have led to accidents and death in South Florida waterways.

In 2020, the most recent year for which data has been tabulated, Monroe and Miami-Dade counties ranked first and second statewide for boating accidents, according to an FWC report.

Ninety-nine boating accidents in Monroe that year led to nine deaths, with roughly half the accidents leading to some kind of injury. In Miami-Dade, there were 105 accidents in 2020, of which five resulted in death and 46 led to injuries. Most occurred in the Miami River.

Statewide, the FWC reported 836 boating accidents in 2020 — a nine-year high and well over the yearly average of 722.

For Botana, the issue is personal. His family has operated Bay Water Exclusive Boat Club in Bonita Springs for close to two decades. He has argued none of the new rules should hurt legitimate businesses, but with a surge in tourism here, Florida needs better regulation.

While illegal rentals caused problems in South Florida, there’s a problem with illegal captains taking tourists on the water in Southwest Florida, Botana said. In one case he witnessed, a captain led a group and hit a piling. The rental company found out afterward the captain no longer had a valid license.

“We need to watch the bad actors, especially with all of this new industry on the water,” he said in late November.