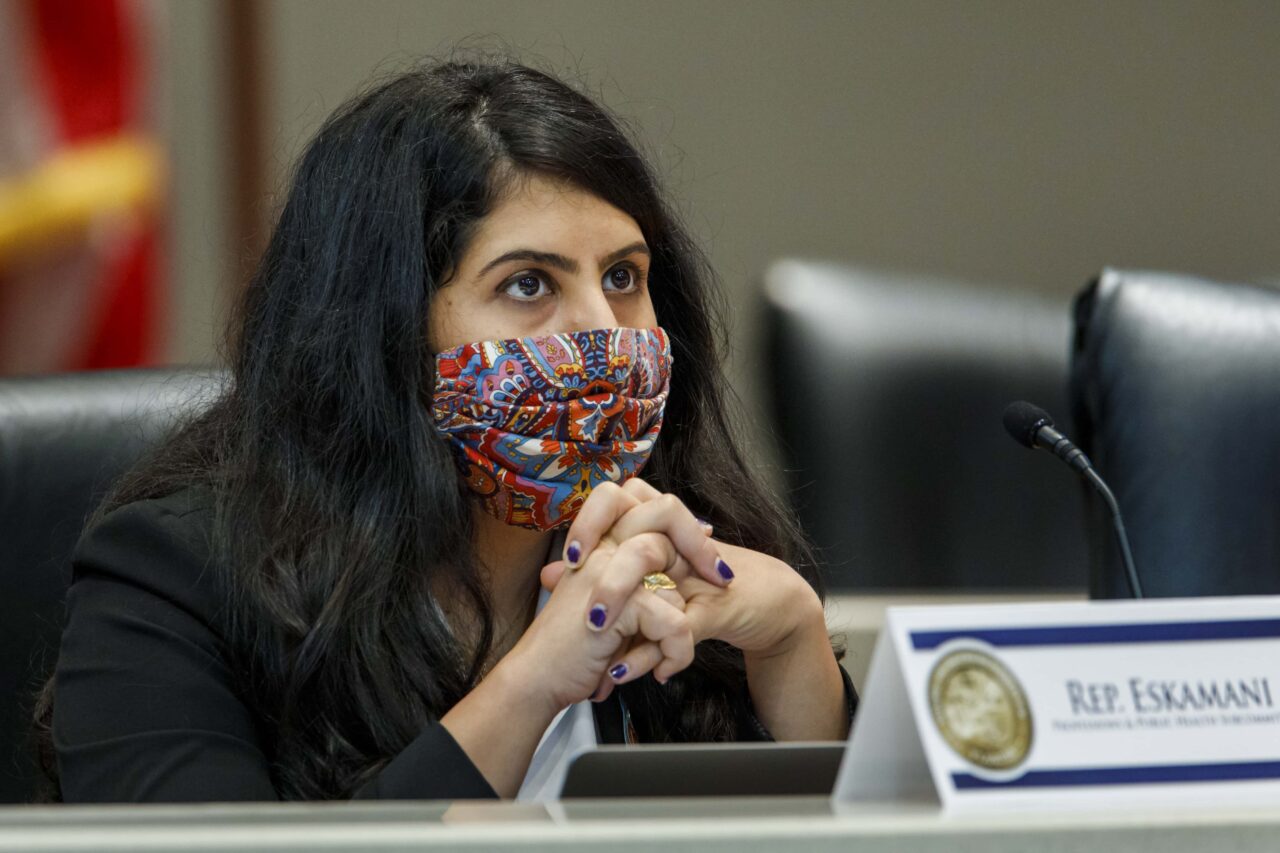 ‘Don’t waste this opportunity to leverage your influence and uphold your values as a company.’

Disney has earned a reputation as one of the most LGBTQ-friendly mega-companies in the world. But if the “House of the Mouse” wants to keep that designation, Democratic Orlando Rep. Anna Eskamani said company officials need to speak up louder against a Florida measure dubbed the “Don’t Say Gay” bill by critics.

The bill (HB 1557), which heads to a final Senate vote Tuesday after passing in the House Feb. 24, could already be on its way to Gov. Ron DeSantis’ desk by the time Disney holds a shareholders meeting Wednesday.

But it’s not too late for Disney to leverage its sizable economic impact on the state and the elected officials to whom it donates campaign funds in opposition of the proposed new law, said Eskamani, whose father and brother worked at Walt Disney World and who fundraised last year with help from a prominent Star Wars icon.

“We’re asking for (The) Walt Disney Company, for shareholders, at tomorrow’s meeting to heed our call for action,” she said. “Don’t waste this opportunity to leverage your influence and uphold your values as a company to support your cast members, your staff members and their families.”

Many companies with strong Florida footprints have been silent on the bill (HB 1557), which would bar all public school discussion of sexual orientation and gender identity with students in kindergarten through third grade.

Parents would be able to sue school districts they believe violated those rules or whose policies they disagree with for damages and attorney’s fees.

The bill also would outlaw all such discussions for older students “in a manner that is not age-appropriate or developmentally appropriate … in accordance with state standards,” an ambiguously worded standard that could dissuade teachers from discussing the subject in fear of legal action. Critics also worry the bill could limit confidentiality between students and school personnel on those subjects.

The measure’s supporters have argued those concerns are overstated, and say the purpose is to shield children from non-age-appropriate discussions in the classroom.

When it cleared the House last month, seven Republican lawmakers — Demi Busatta Cabrera, Chip LaMarca, Amber Mariano, Jim Mooney, Rene Placensia, Will Robinson and Vance Aloupis, who is the CEO of The Children’s Movement, one of Florida’s largest child advocacy organizations — joined every Democrat except Rep. James Bush III in voting “no.”

“There are already so many issues in mental health that LGBTQ+ people struggle with as a result of not having their identities affirmed … or violently rejected,” Mackey said, adding that the Florida Department of Education has removed anti-bullying resources from its online offerings, including links to LGBTQ advocacy groups. “Which once again goes back to my point that this is not just a political issue; this is a public health issue.”

Over the last two years, Disney has donated close to $200,000 to supporters of the new legislation, according to calculations by Popular Information. And it’s given to every single sponsor and co-sponsor of the bill, the Orlando Sentinel reported.

On Monday, Disney CEO Bob Chapek told staff the company “unequivocally” stands with its LGBTQ employees in the wake of HB 1557. He responded to criticism Disney received in recent weeks for his reticence to speak out sternly about the issue, which he said is “much bigger than any one bill in any one state.”

He added that the company’s new chief corporate affairs officer, Geoff Morrell, “will be reassessing our advocacy strategies around the world — including political giving — as he begins to integrate the communications, public policy, government relations and (corporate social responsibility) teams.”

In non-pandemic times, Disney brings in around $26 billion yearly through its theme parks, hotels and cruises, many of which operate in Florida. Since 1991, its Walt Disney World theme park in Orlando has hosted Gay Days, which today attract more than 150,000 people per event.

Eskamani argued those numbers could take a hit if Disney doesn’t take more substantive steps against the legislation.

“LGBTQ+ people will not feel safe traveling to Florida, and we are concerned that we’re going to see events scheduled to be in Florida get rescheduled to other areas,” Eskamani said. “We’re going to see a challenge in attracting top talent in the workforce because if folks are just deciding where to relocate and where to call home, they want to be in a state … with schools that are supportive of same-sex parents and supportive of kids being their authentic selves.”

Disney’s marketing, programming and merchandising have made it one of the most LGBTQ-friendly companies in the world. It consistently earns accolades for being one of the best places to work for members of the LGBTQ community.

Yet its tepid response to HB 1557 risks upending some of that reputation, argued Flint, a 12-year Disney employee whose wife also works for the company.