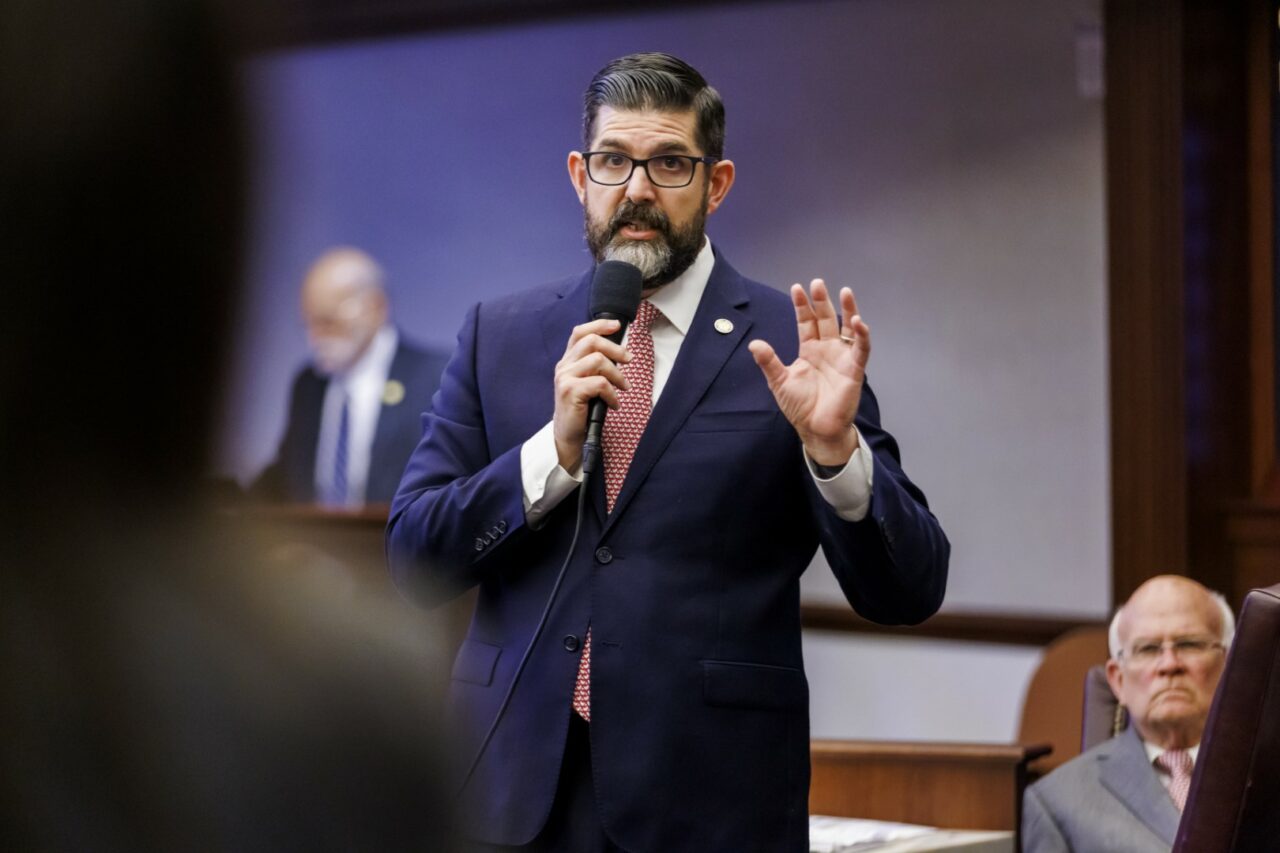 Republicans say the bill is about individual freedom, but Democrats say it strips freedoms.

The Senate is on the eve of handing Gov. Ron DeSantis another Session win with a bill to extinguish “woke” indoctrination in classroom and corporate settings.

Republicans nationwide have made an election priority out of critical race theory, which posits that racial disparities have a continual influence on institutional structures. In Florida, DeSantis is on the ballot in November, along with candidates for all House and Senate offices.

While the bill doesn’t target critical race theory by name, bill sponsor and Miami Springs Republican Rep. Bryan Ávila and other Republicans say they want to prevent teachers and corporations from blaming one group’s hardships on another. All Americans should back the premise that no one is superior to those of other demographics, they continue.

In the Senate, bill sponsor and Hialeah Republican Sen. Manny Díaz told members the legislation would free people from having the beliefs of their superiors or their teachers imposed upon them.

“I don’t believe we want indoctrination of our students in any direction,” Díaz said. “We want them to facilitate debate and conversation.”

But Lighthouse Point Democratic Sen. Gary Farmer said the bill would eliminate that debate. Teachers will lose the right to teach diversity, inclusion and justice, he argued.

“Teachers should not be accused of indoctrinating students. Teachers should have the right not to have their curriculum censored by our state government,” Farmer said.

The Republican Senate Majority shot down amendments to limit the bill’s provisions on schooling and corporations, including amendments from Democratic gubernatorial candidate and Miami Sen. Annette Taddeo. Latching on to DeSantis’ claims that Florida is the freest state, Taddeo said businesses should be free to train their employees as they see necessary, particularly because Florida hopes to welcome visitors.

The measure, considered an “individual freedom” bill, is among the most controversial proposals of the 2022 Legislative Session. That’s despite lawmakers forgoing the moniker DeSantis developed for the proposal, the “Stop W.O.K.E. Act.”

While the House last month passed the bill 74-41, along party lines, Democrats there successfully amended the bill with provisions addressing African studies.

As Ávila urged his colleagues to vote in favor of the measure, he told members Floridians are entitled to their dignity as individuals. He argued his measure would make clear that people should be judged as individuals, not by their race, sex or national origin.

“We must focus on building character and not assigning blame,” Ávila said.

Ávila also flagged corporate training, like diversity training from Coca-Cola, which he said encouraged employees to “be less White.” CBS asks employees to discuss their privilege and Google’s training claims America is a system of White supremacy, he added.

nextFive reasons the 2022 budget was held up this Session