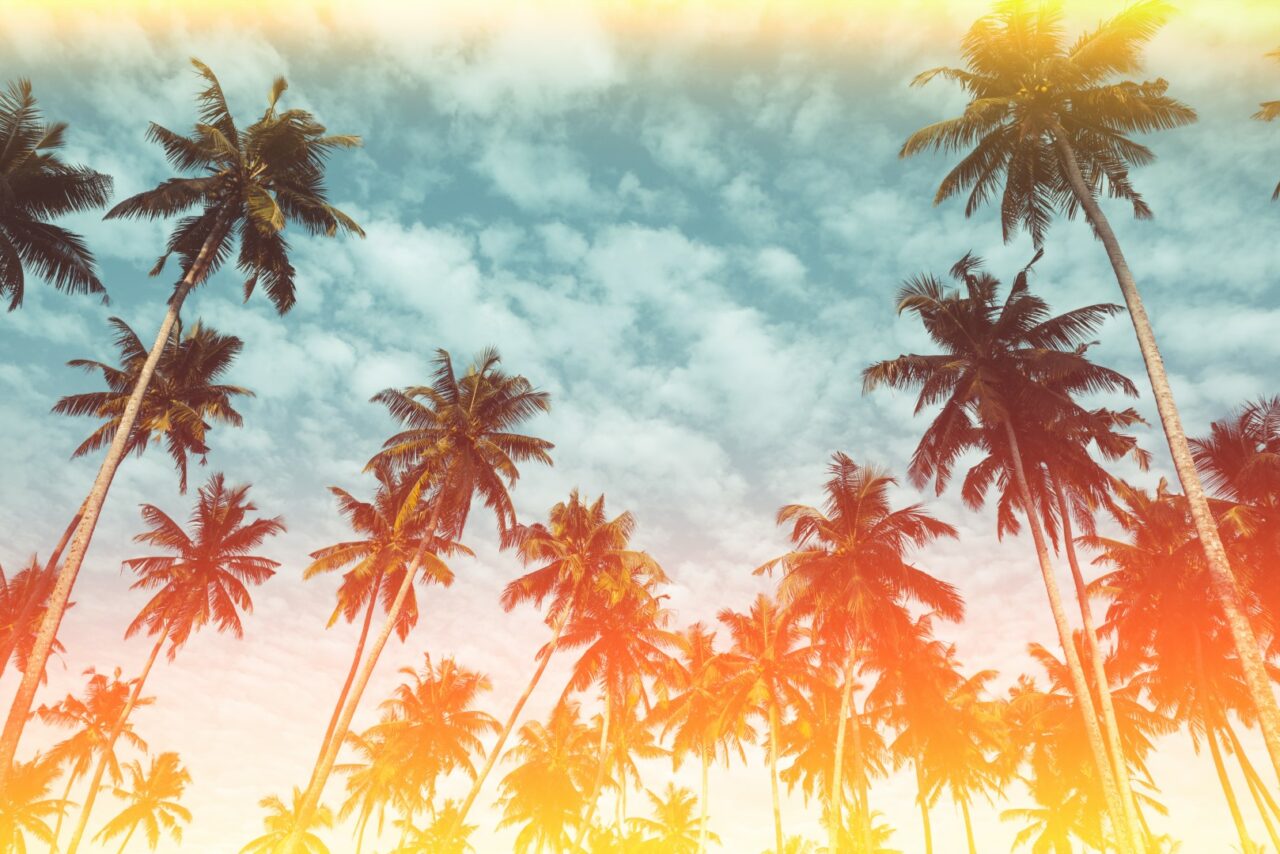 The House and Senate released their respective “sprinkle lists” Wednesday for fiscal 2022-23, and they amount to a lot: $759 million lawmakers can say they delivered for local projects.

Of that, four counties in South Florida — Broward, Miami-Dade, Monroe and Palm Beach — received just over $18 million, all but $35,000 of it from the Senate.

The small proportion of money dedicated to South Florida projects did not surprise the leader of Broward County’s delegation.

“We often don’t get our fair share,” Sunrise Democratic Rep. Mike Gottlieb told Florida Politics. “We are a donor county, a donor region.”

The sprinkle list, as its name suggests, is an assortment of supplemental funding initiatives the Legislature compiles as budgeting processes near closing, providing typically small sums of money (compared to other budgeting earmarks) to regional projects.

As was the case in years prior, the preponderance of sprinkle set-asides this year can be separated into education, infrastructure and a third pot of miscellaneous items.

The Senate also sent about $2 million in recurring funds to the SEED School of Miami, a college-prep public boarding school for South Florida students designed to close the education achievement gap for at-risk youths.

Other Miami-Dade apportionments included a one-time giving of $250,000 for a new Cyber Innovation Hub at Florida Memorial University and $250,000 in nonrecurring funds for a code certification program at Dade Institute of Technology.

The Senate also gave another $250,000 in one-time funding to Broward County Public Schools for Mentoring Tomorrow’s Leaders, a student mentoring program for youths at risk of dropping out of school or not graduating.

Myriad infrastructure projects in South Florida also received funding sprinkles — all nonrecurring — and many of them went to municipalities in Miami-Dade.

Miami got three: $1.5 million for flooding mitigation and storm drainage improvements in the city’s Flagami East neighborhood, $1 million for roadway construction and traffic-calming device installation, and $200,000 for a lighting project along Flagler Street downtown.

West Miami received $1 million for the third phase of a potable water replacement project. Bay Harbor Islands, a small Miami-Dade municipality, received $362,000 to buy an emergency backup generator. Aventura, which sits on the county’s northeastern corner, got $350,000 for seawall repairs.

Mangonia Park in West Palm Beach got $750,000 for a septic-to-sewer conversion project. The Senate also set aside $425,000 for renovations at a historic fire station in the town of Palm Beach, a pet project of Republican Rep. Mike Caruso.

In Broward, the Little Country Estates neighborhood in Davie received $250,000 for drainage improvements. The Deerfield Beach Aquatic Center got $100,000 for stormwater-related parking lot improvements. And the City of Lauderhill got $21,000 in nonrecurring funds to replace a water main on Lime Hill Road.

The four counties split more than $2.2 million in one-time set-asides for several other projects. The largest piece, $956,500, went to Monroe County for an affordable housing project by Habitat for Humanity.

In Miami-Dade County, the city of Homestead received $250,000 for technology upgrades to accommodate COPS, a community-oriented policing services program developed under the U.S. Department of Justice.

Also in Miami-Dade, the town of Golden Beach received $200,000 for its wellness center, a priority of Democratic Rep. Joseph Geller; and the county police department got $100,000 for a training program to help the “re-homing” of police dogs.

The release of the sprinkle list is a sign budget negotiations are wrapped and the Legislature will hit its new planned end date of Monday, March 14.