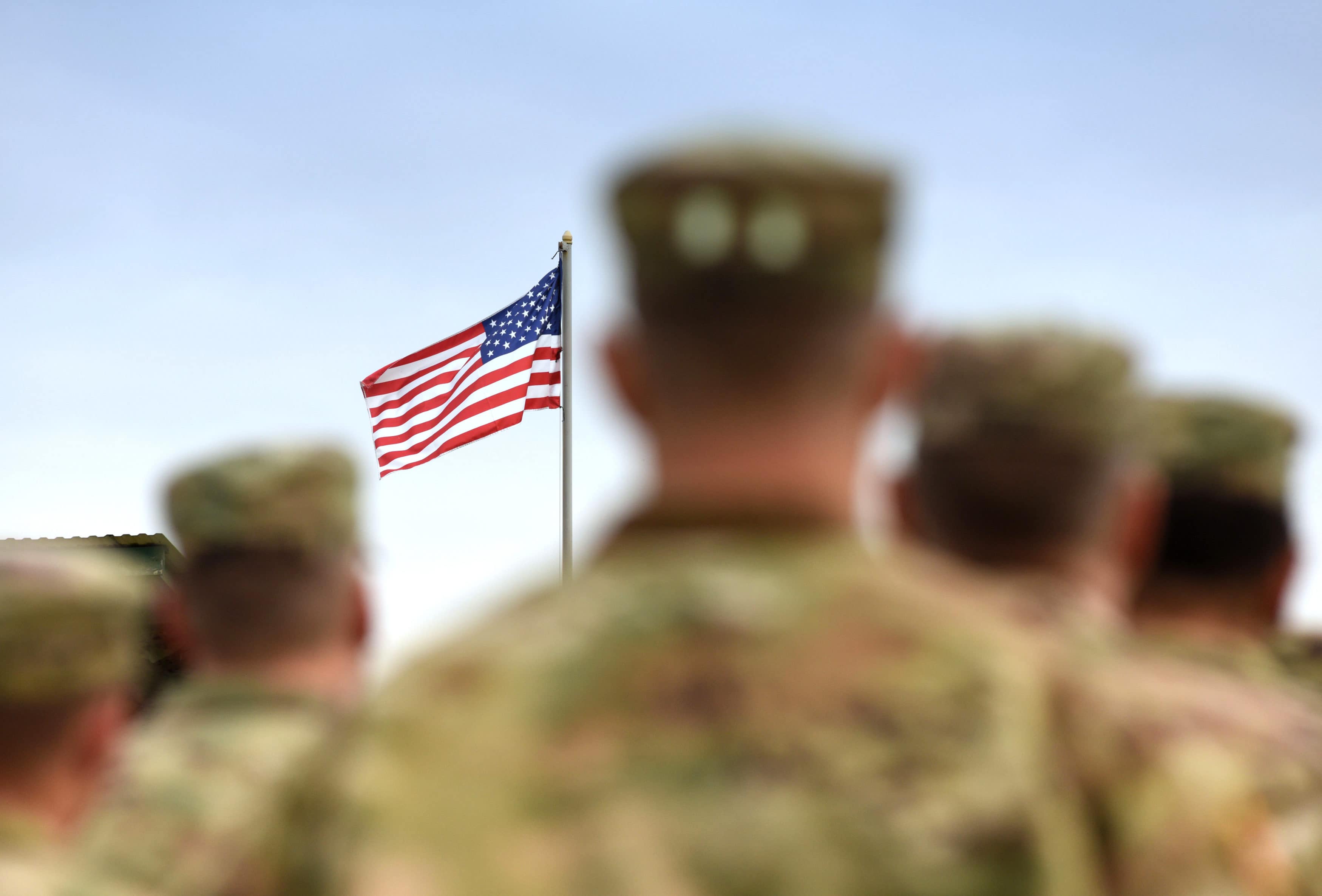 Lawmakers agreed Wednesday to provide $250,000 to a nonprofit specializing in the treatment of wounded veterans.

Based in Pensacola, the Blue Angels Foundation supports wounded veterans by aiding their return into civilian communities.

The goal, they explained in a fund request, is to eliminate veteran suicide.

“The Board believes this vision is possible with an increased awareness of the crisis, and by teaming with corporate sponsors, business and government leaders who will both fund and mentor these service men and women and restore hope and purpose in their lives,” the nonprofit says in the request.

More than 8,000 active duty service members commit suicide a year, according to the Blue Angels Foundation.

As a part of their support, the foundation provides wounded veterans with an average of more than 70 direct clinical treatment hours, among other services. They also provide couples therapy, family counseling and wellness training.

“Transition with these injuries is a major challenge,” the Foundation explained in the budget request. “In the critical step of resolving PTS, these protocols allow us to give back to them and prove them hope and purpose in the civilian sector.”

The appropriation comes as Florida aims to distinguish itself as the “most military friendly state” in the nation. Zephryhills Republican Sen. Danny Burgess sponsored the request.

He serves as an Army reservist. In all, roughly 21 lawmakers are veterans and six currently serve as Reservists or in the Florida National Guard, according to the Florida Veterans Foundation

In the 2022 Legislative Session, lawmakers adopted a memorial urging Congress to recognize the “epidemic” of veteran suicide. A total of 553 Florida veterans died of suicide in 2019, according to the VA.

Release of the lists is a sign budget negotiations are wrapped and the Legislature will hit its new planned end date of Monday, March 14.

nextSunburn — The morning read of what’s hot in Florida politics — 3.10.22