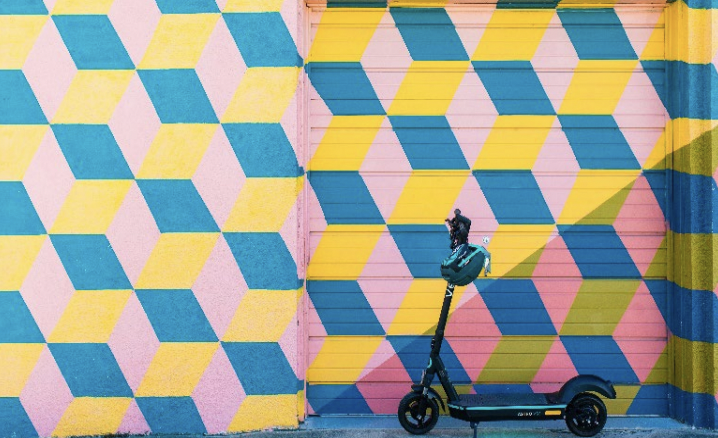 The St. Petersburg City Council voted Thursday to approve an extension with companies Razor and Veoride to extend the city’s scooter rental program for three years. The resolution also extends the program’s operating hours by one hour in the morning and two hours in the evening.

The measure passed unanimously. However, some members of the City Council said they weren’t always fans of the program.

“At the beginning, when this came out, I wasn’t a huge fan of it,” Council Member Copley Gerdes said. “But you guys did it right. Both Council and staff.”

Gerdes said despite his initial trepidation, the program has proven to be an economic and environmental success for the city. The contract will generate $280,000 in its first year, according to city staff. It has also been popular. The city reported that, by the end of January, St. Pete riders clocked over 5 million minutes from 373,000 rides for more than 438,000 miles of travel.

“That’s a big deal,” Gerdes said. “Five-million minutes of travel that people weren’t in the car.”

St. Pete launched its scooter pilot program toward the end of October 2020. The city contracted with Veoride and Razor based on their experience and willingness to share data with the city, work with third parties like the Pinellas Suncoast Transit Authority and agree to the city’s parking needs. Parking was a major growing pain when Tampa launched its scooter program in 2018. Its program allowed renters to drop scooters anywhere, creating safety hazards for foot-soldiering pedestrians and leaving the city’s streets looking like the sporting goods aisle of a Toys R’ Us on the Saturday after Black Friday.

But that wasn’t the case in St. Pete. When the city approved the program in 2019, one of the caveats was that scooter parking be limited to designated corrals. Evan Mory, the city’s director of transportation and parking management, said the city has about 100 corrals for scooters.

“According to our research, we are the first city in the country to launch a full-scale program with 100% corral-based parking,” Mory said. “Now many of the operators prefer this method and other cities are following St. Petersburg’s decision as a best practice.”

Despite corral requirements and other rules, studies from workforce management company Populus and the University of South Florida found St. Pete’s scooter program to be popular among riders. A vast majority of riders used the scooters to get to and from dining or entertainment outings, but some also used them for work commutes. Most uses came on nights and weekends with many respondents saying they wanted more hours. As of April 1, hours of operation will be extended to run from 5 a.m.-12 a.m., though St. Pete remains one of few cities to institute a curfew on its scooter program. City research found no safety risks with extending the hours.

The city’s contracts with Veroride and Razor included an option for two three-year extensions. The current extension will expire in 2025.