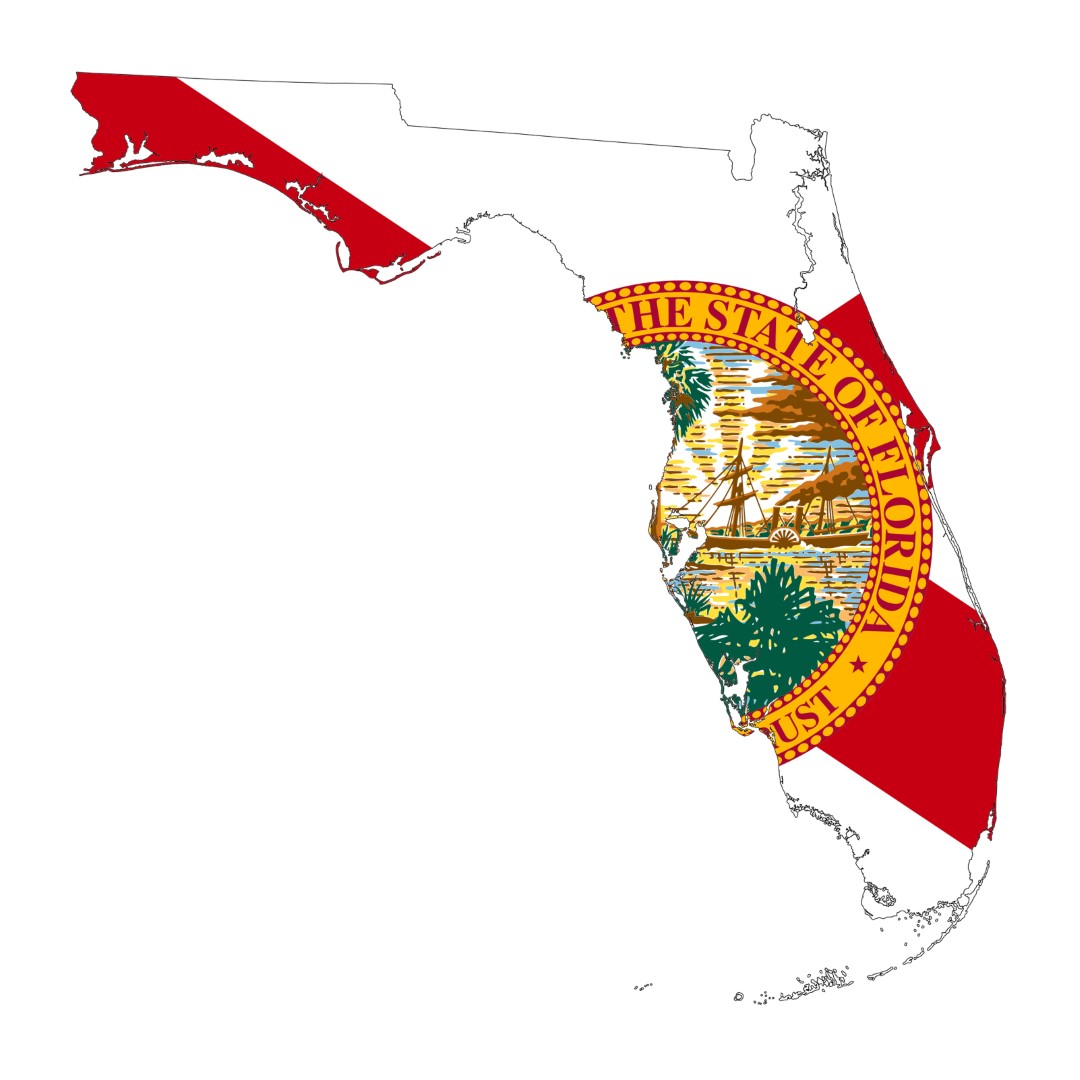 And like the first, it cites the Governor’s veto threat as additional judicial urgency.

“The Governor has repeatedly and inappropriately inserted himself into the congressional redistricting process, and with each intervention, the Legislature’s proposed maps have deviated further and further from the required constitutional standards,” The complaint reads.

“Although the Legislature has proposed subsequent congressional maps in response to Gov. DeSantis’s pressures, the Governor has nevertheless made it clear that he will veto virtually any map that protects the voting rights of minorities and avoids partisan gerrymandering. As a result, there is a significant likelihood that Florida’s political branches will fail to reach consensus to enact a lawful congressional district plan in time to be used in the upcoming 2022 elections.”

Common Cause Florida, Fair Districts Now, and five Florida citizens filed the complaint in U.S. District Court. The case was filed after business hours on Friday in Florida’s Northern District.

The Florida Legislature approved a controversial two-map congressional redistricting plan earlier this month. That includes a primary map crafted in the Florida House (H 8019) that significantly reconfigures Florida’s 5th Congressional District from a Tallahassee-to-Jacksonville spanning jurisdiction to a Duval County-only seat but keeping it as a minority seat.

That attempts to address complaints raised by DeSantis, whose office submitted two maps eliminating any Black seats in North Florida. The office has also argued the current CD 5, represented by Democratic U.S. Rep. Al Lawson, is an unconstitutional gerrymander. As House members debated the final map, DeSantis announced he would veto it.

But the Legislature has tipped its hat at concerns courts will find even its own map in violation of the state constitution if it finds any change to Lawson’s district diminishes minority voting power. In that case, the Legislature offered a second map (H 8015) if courts threw out the first map.

Of note, the Florida Supreme Court did just that after Common Cause and the League of Women Voters sued over a congressional map passed by the Legislature in 2012. That resulted in the courts replacing the Legislature’s map with one produced by plaintiffs in the case.

Like a case filed in state court Friday against Lee and Attorney General Ashley Moody, the lawsuit stresses the need for a congressional map to be implemented immediately. Florida was awarded an additional congressional seat after the 2020 Census, so the state needs a map with 28 congressional districts instead of the existing 27 seats in effect now.

Of note, while some groups criticized maps throughout the redistricting process, the lawsuit argues one approved by the Senate (S 8060) “was substantially compliant with the law and largely successful in protecting minority voting rights, and did not appear on its face to be a partisan gerrymander.”

But the suit argues after DeSantis submitted a map “which largely ignored the law,” the Legislature shifted further from the guiding principles used with Senate cartography.

“The maps drawn by the Legislature after Governor DeSantis inserted himself into the process and submitted his proposed congressional maps appear to be an attempt to assuage the Governor’s concerns,” the suit argues. “Accordingly, they retain the influence of the Governor’s proposed maps and disregard for state and federal law.”

“In addition to eliminating two performing Black districts, Governor DeSantis’s map also weakened one Hispanic district—all contributing to Republican dominance,” she said. “The Governor’s map appears to have been drawn with the intent to favor Republicans.”

It notes while the Senate’s map had 16 districts where Republican Donald Trump won the 2020 presidential election and 12 won by Democrat Joe Biden; The Governor’s first map had 19 Trump districts, and his latter had 20.

Regardless, DeSantis’ involvement had a “chilling effect” on the entire process, and it notes the maps have yet to land on the Governor’s desk.

“There is also significant uncertainty regarding whether, once Governor DeSantis vetoes the congressional map proposed by the Legislature, a Special Session will be convened to respond to the veto,” the lawsuit asserts. “And, the legislative supporters of this plan do not have enough votes to override a veto. As a result, Florida will be left without a congressional districting plan to remedy its malapportioned districts.”

A solution the lawsuit offers: Courts must adopt a “approve a new constitutional and lawful congressional plan.”

The suit doesn’t offer a map but calls for the judiciary branch to “establish a schedule that will enable the Court to adopt and implement a new congressional district plan by a date certain.” It suggests actions need to happen as soon as possible to allow candidates to decide if they can run and educate the public on their platforms before the August Primary elections.

Candidates for Congress must qualify by June 17.