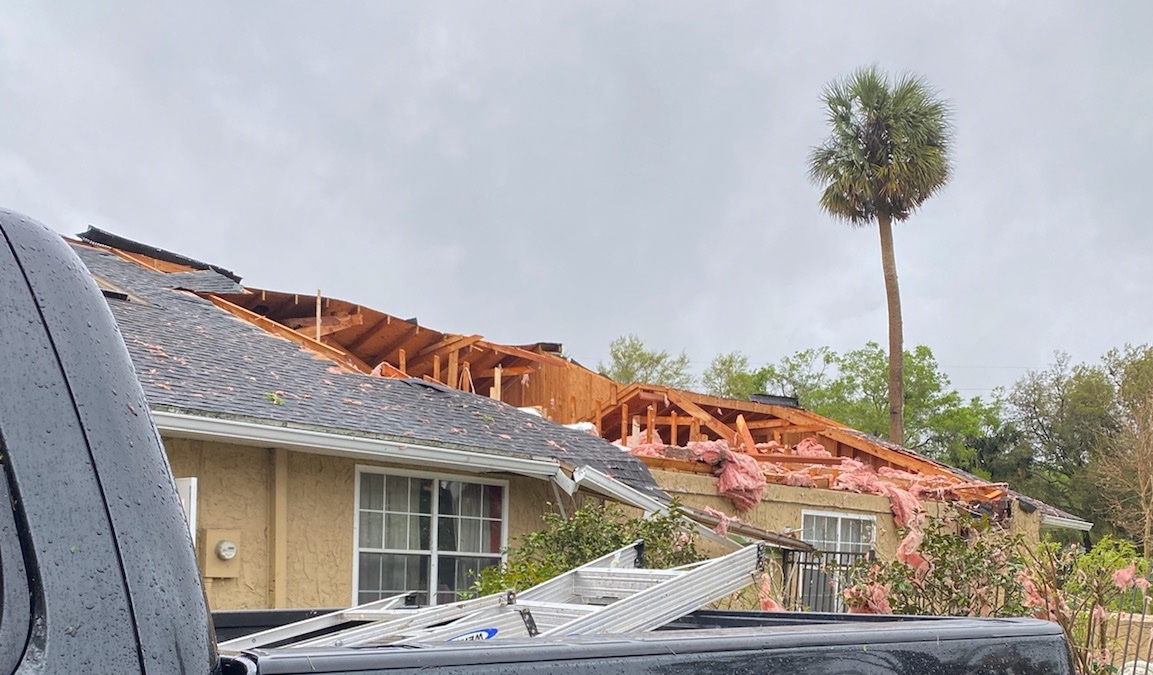 Rep. Joe Harding’s Ocala home was among those damaged by severe weather in Central Florida Saturday. The Ocala Republican was not at home, though family was.

No injuries were reported.

“We are blessed,” he said. “It could have been a lot worse.”

The National Weather Serve has determined the area was indeed hit by an EF-1 tornado. The storm had estimated wind speeds of 110 mph. “The track is estimated 25 miles long 65 yards wide,” reads a preliminary damage report released Monday by NWS. 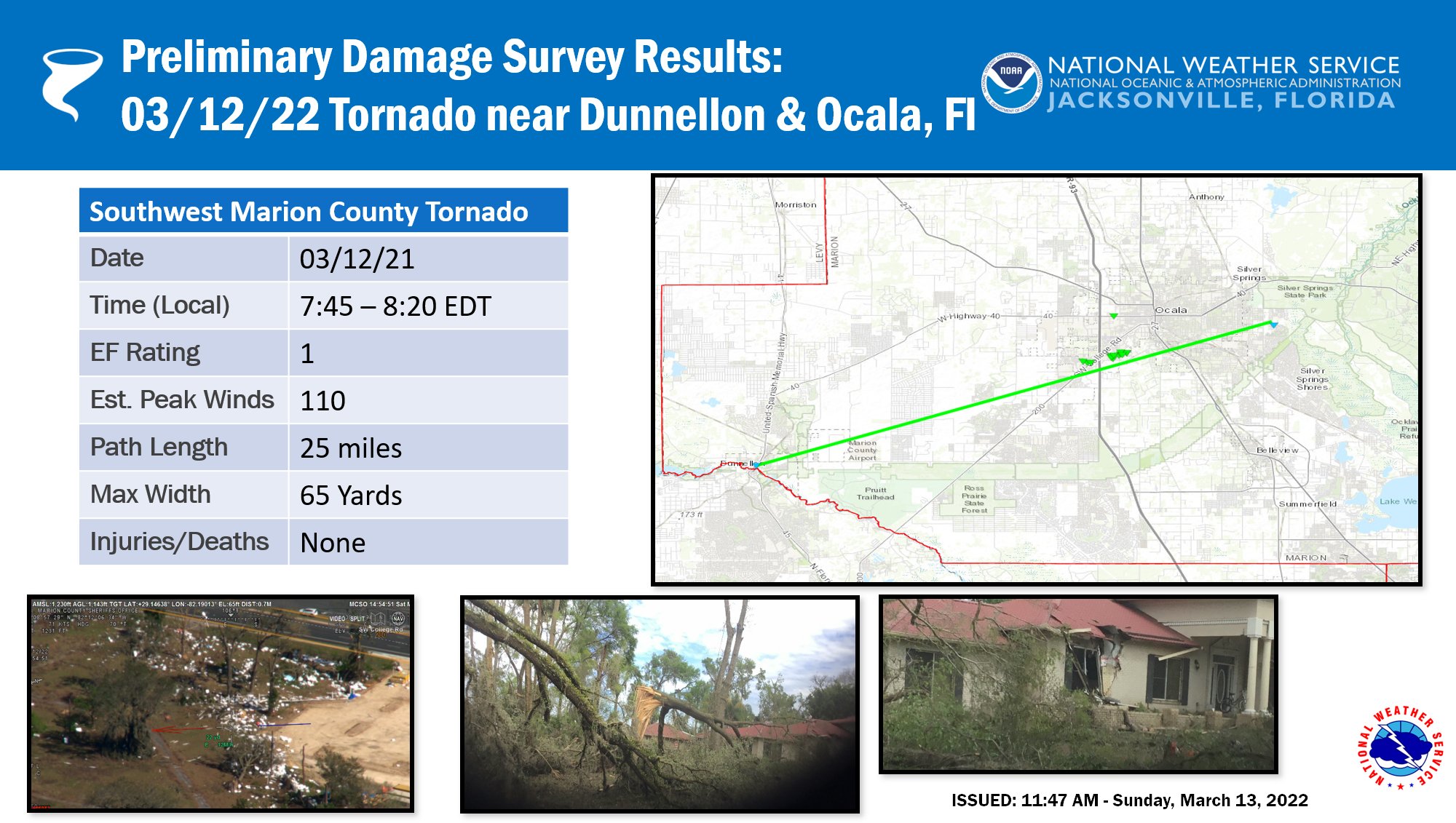 Marion County Property Appraiser Jimmy Cowan, meanwhile, told the Ocala Star-Banner on Monday that the storm, on the ground for all of 35 minutes, caused at least $12.3 million in property damage in the county.

Harding warned those living in the area to continue to be vigilant even after the storm passed.

“This message is for those impacted by the tornadoes today in Ocala. Please stay out from under trees, there are many hanging limbs that are often referred to as ‘Widow Makers,'” he posted on social media on Saturday. “Today was a tough day for all of us. We have so much to be thankful for, material things can be replaced, human life cannot.”

Harding said a possible tornado touched down in his Ocala neighborhood. His next-door neighbor’s home was severely damaged and seven of 10 homes in the neighborhood suffered “catastrophic damage,” Harding said.

The National Weather Service office in Jacksonville said a preliminary survey of the damage confirmed an EF-1 Tornado passed near Dunnellon and Ocala beginning about 7:45 a.m. Saturday. It had estimated wind speeds of 110 mph and was on the ground for about 25 miles.

The Florida Division of Emergency Management has deployed resources in the region.

“I am on the ground in Ocala, Florida where a tornado has damaged vehicles and property. These are photos of some of the damage in the Saddleworth Green apartment complex,” tweeted Kevin Guthrie, DEM director. “The Florida Division of Emergency Management is committed to supporting local response efforts.”

Harding has sent out reminders to constituents to be careful when surveying areas damaged by the tornadoes.

“If you live in a community hit hard by Tornadoes yesterday here are some things to know: Keep your house and car doors locked, not everyone that will come into your neighborhood has good intentions; Stay out from under trees, there are many limbs that will continue to fall; Before hiring a contractor to do work on your home, talk to your insurance company; Be weary of out of town roofers. Roofers watch the news and they will come from out of town to chase work. Make sure they are licensed and check for reviews online. As always I’m here to help in anyway I can.”

Harding noted the Saddleworth Green apartments house some 150 to 200 units, and the damage there forced evacuations of all damaged buildings. He said rapid response by the Salvation Army and Red Cross has brought supplies to the area.

WFTV tracked the storm path through Central Florida on Saturday, and Ocala was among the first areas to report severe damage.

Most of the damage was contained to buildings along the State Road 200 corridor and in the El Dorado subdivision. That community, where Harding lives, has about 62 lots in total.

The Ocala Star-Banner reported the storms also caused a crash on Interstate-75.

nextFlorida Chamber racks up wins in the 2022 Legislative Session