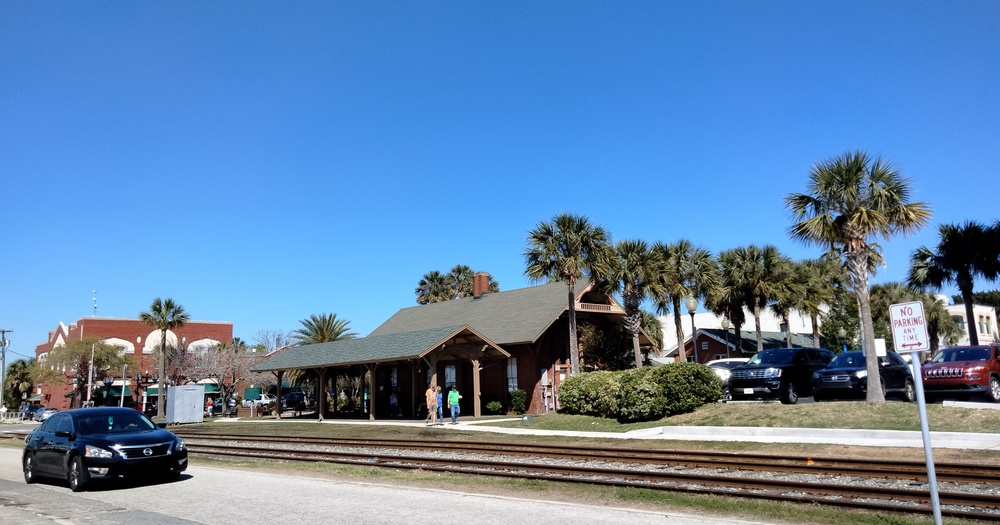 Statistical records were set over the winter.

The first quarter numbers are in for Amelia Island tourism, and they show one of Florida’s prime vacation destinations bouncing back from the economic drag of the COVID-19 pandemic.

“All those taxable sales collections and bed tax collections were records for our performance in any given year,” Amelia Island Convention and Visitors Bureau President Gil Langley said this week. Langley was speaking to the Nassau County Board of County Commissioners regarding the period from October 2021-January 2022.

For taxable sales, there were nearly $16 million in October, $13.4 million in November, $12.5 million in December and $9.3 million in January. That adds up to more than $51.3 million over the four months.

“The change was significant as we got some wind in our sails, and had the pandemic at our back,” Langley said.

He noted tourism from the Northeast United States and foreign markets, both of which cratered during the pandemic, returned with strength. Group-related travel, a key part of the island’s tourism mix, also picked up.

“I’ve had the opportunity, growing up, to be able to travel and do a lot of things that a lot of my friends didn’t get to do,” Commissioner Klynt Farmer said. “We’re not St. Simons (Island, Georgia) or Treasure Coast. It’s unique, and I just appreciate what you guys do. I think that we need to protect and preserve the uniqueness of Amelia Island, and appreciate you sharing that with us.”

nextSt. Paddy's in the Five Floridas