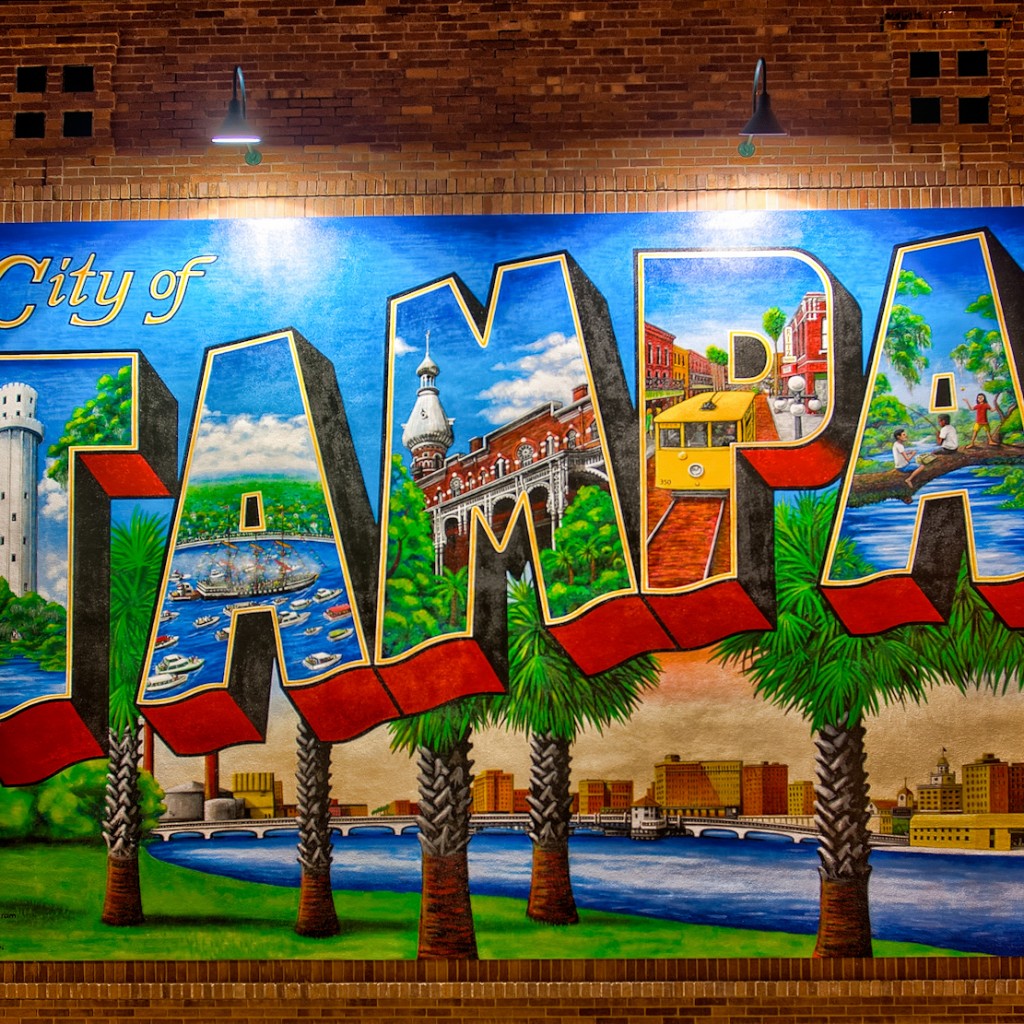 Applications will go live on the city of Tampa website Monday at noon.

The Tampa City Council Thursday locked in April 7 as the day John Dingfelder‘s District 3 replacement will be sworn in.

Dingfelder delivered his resignation Monday as part of a settlement agreement between him and development consultant Stephen Michelini over a public records lawsuit and ethics complaint. Dingfelder was accused of violating Florida’s Sunshine Laws and using his position on the City Council to curry favor. City staff investigated and sent him a list of 18 potential ethics violations between February and September of 2021.

The lawsuit was settled and Dingfelder’s resignation was announced hours later.

The City Council now has 30 days to fill the vacancy.

Applications will go live on the city of Tampa website Monday at noon. Members of the public will have until March 31 at 5 p.m. to submit applications. Council members will then receive the applications the following day. On Tuesday, April 5, applicants will have two minutes each to present to Council members. They will then vote by ballot to select the new Council member. The new member will take their oath of office, and their seat, during the April 7 Council meeting.

Dingfelder’s absence was felt Thursday as the Council held its first meeting without him. The board, now containing an even number of members, almost deadlocked crucial votes on the new police chief and a controversial noise ordinance. A workshop to review the city’s charter was also postponed until the Council is again filled.

Council members lamented the loss of Dingfelder. Chair Orlando Gudes said “we lost a true friend up here, a true friend of the people.”

And members of the public said they felt Dingfelder was unfairly pushed out of office. Stephanie Poynor told Council members she had a “heavy heart” Thursday.

“The bullying of local officials is sickening. On Oct. 7, 2021, the city attorney Gina Grimes stated if any city official fails to provide public records, the city cannot expect to expend taxpayer dollars to defend that position,” Poynor said. “Four days later, there was a lawsuit filed against one of our city Councilmen. We opened up the floodgates.”

Last month, Michelini filed a public records request on Council member Bill Carlson, seeming to relate to a fake Facebook profile for James Reed, who may or may not actually be a French entrepreneur named Frédéric de Gombert. Michelini plans to sue the holder of the Reed account for defaming him online.

When the issue was brought up last month, Gudes didn’t mention Michelini by name but said he’s concerned anyone would be able to use records requests to retaliate against Council members who don’t vote their way.

“It’s kind of disheartening that we continue to — I don’t want to use the word ‘attacked’ — but it seems like if we don’t vote a certain way or we don’t do something with certain people, we’re under siege a little bit,” he said. “I think everyone is feeling that on this Council and the public is seeing that.”

City Council members in Tampa serve four-year terms with a salary around $50,000.

nextLast Call for 3.17.22 — A prime-time read of what’s going down in Florida politics