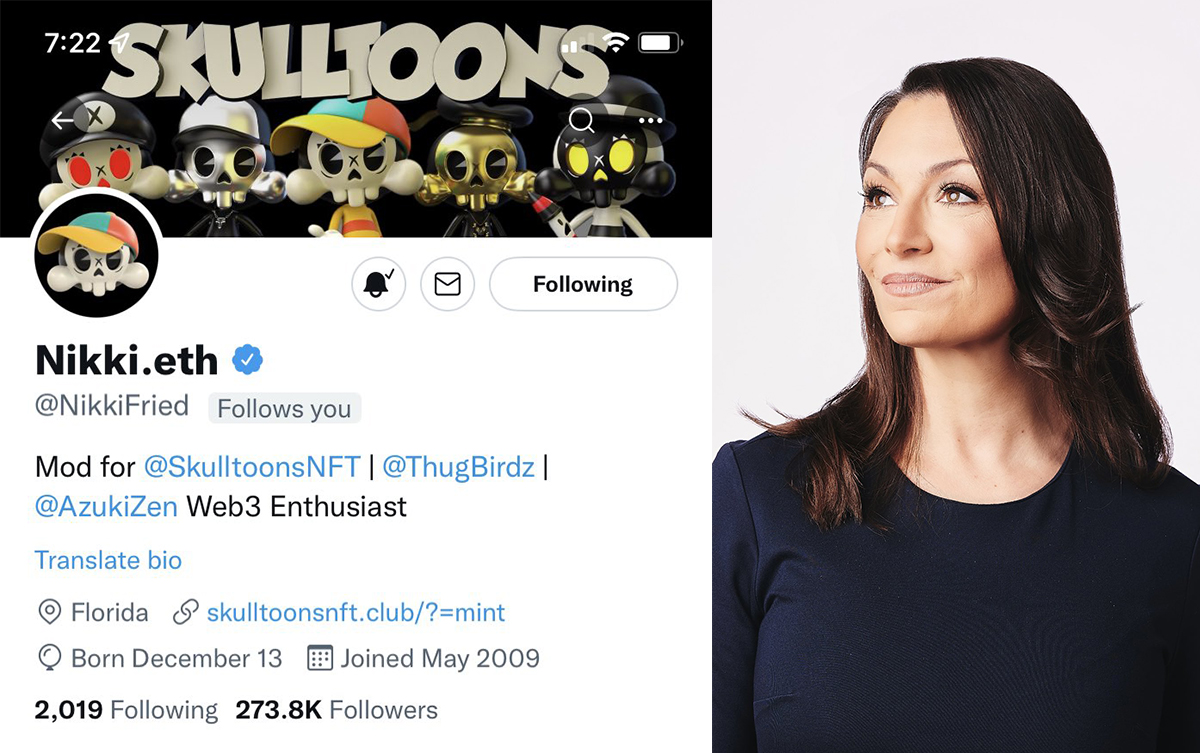 State databases were not compromised in campaign Twitter breach: Commissioner.

Agriculture Commissioner Nikki Fried is speaking out on the intrusion that briefly turned her Twitter account from a campaign platform into an ad platform for an NFT auction.

The hacking spotlights the importance of cybersecurity writ large, Florida’s only statewide elected Democrat who is now running for Governor said on Tuesday.

Fried also assures that the compromised credentials were limited to the campaign Twitter account, not extending into state databases such as those controlled by the Florida Department of Agriculture and Consumer Services.

Fried’s Twitter account was hacked for what her campaign is calling a “phishing attack,” a phonetic description that led to chortling from the right (including Gov. Ron DeSantis‘ spokesperson Christina Pushaw), even earning a trolling tweet from fellow Democratic Rep. Charlie Crist, one of her rivals for the gubernatorial nomination.

Amid questions about whether state resources were compromised, Fried reiterated to reporters after the event that the intrusion was only to her campaign Twitter account.

“First of all, there was no compromise of anything on the official side. It was all on the campaign side,” Fried said before putting the incident in more extensive geopolitical terms.

“But I think what this did is shows to our state and to our country that we have a cybersecurity issue. And that we need to spend some more time and resources and education on people to make sure that things like this don’t happen,” Fried said.

“Obviously, we heard from President Joe Biden yesterday for the country to be on alert with the war in Ukraine,” Fried added. “That the next attacks may be cyber. That it’s something that people need to be vigilant about, that we need to spend resources on. We need to make sure that our cybersecurity teams across the state and across our country are beefed up.”

“As you can see,” Fried added. “If this happened to me, it can happen to anybody.”

We asked Fried if the account access issue had to do with staff turnover on her political team, which has seen a shuffling in recent weeks amid a more significant reset. She said that was not the case.

“As soon as somebody on the staff either comes or goes, who has any access to my Twitter account,” Fried asserted, “we change passwords on a fairly regular basis.”