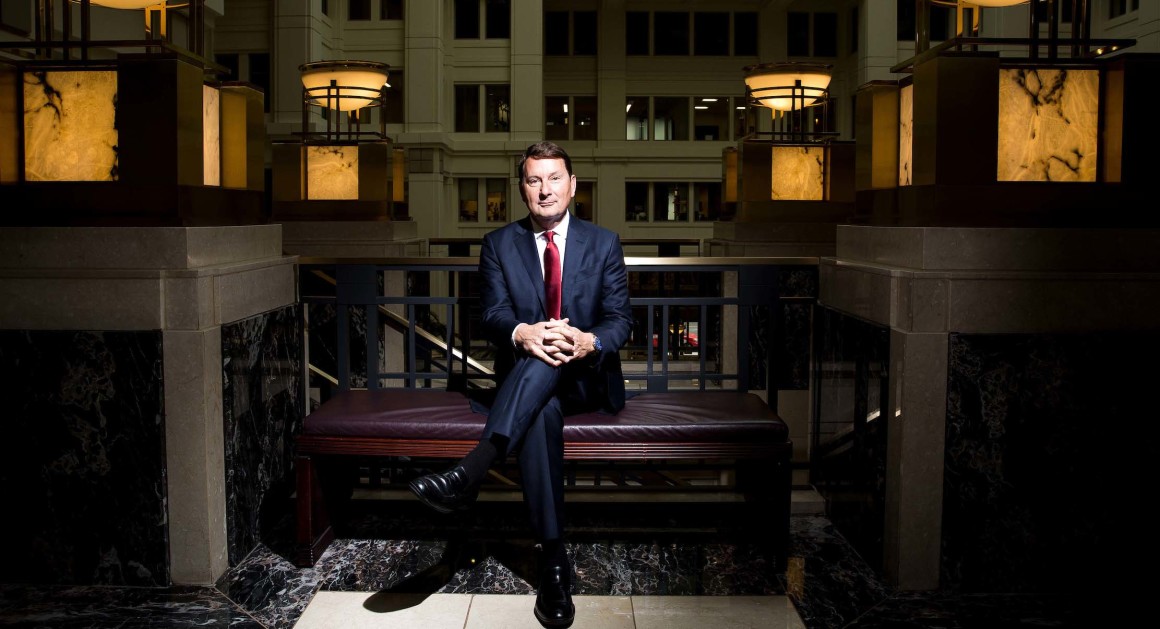 The firm also recently signed a lobbying deal with Guatemala.

Another foreign nation has signed a lobbying deal with Ballard Partners.

The firm this week closed a one-year, $900,000 deal with the Democratic Republic of the Congo to handle its lobbying efforts in the nation’s capital.

According to the contract, Ballard Partners will pitch the African nation as “an international leader on climate change, with equitable compensation for its carbon credits, and allow it to position itself more effectively on the path of the protection of forest resources and national socio-economic development.”

The firm will help the DRC enhance its relationship with the United States and further its economic growth. Firm founder Brian Ballard will lead the effort.

The contract signing comes after a recent visit to the nation by Monica Medina, the U.S.  Assistant Secretary of State for Oceans and International Environmental and Scientific Affairs. The February trip saw Medina discuss the nation’s anti-corruption, conservation and vaccination initiatives.

Ballard Partners’ deal with DRC comes two months after it signed a $900,000 contract to represent Guatemala.

According to that contract, the firm will provide the Central American nation with legislative updates and handle its public relations efforts in the U.S. Guatemala is struggling with government corruption and human trafficking. It is also the home country for a large portion of the migrants crossing the U.S.-Mexico border.

Taiwan reportedly covered the cost of the contract, as Guatemala is one of the poorest nations in Central America and one of the few that still recognizes Taiwan, rather than the People’s Republic of China, as the legitimate government of China.

Ballard Partners has been one of the largest lobbying firms in the Sunshine State for years and has quickly become one of the largest in Washington since it expanded its operation after the election of former President Donald Trump.

In early 2019, the firm opened a public relations branch to provide media relations and public affairs counsel in addition to lobbying services.

It has expanded its footprint in recent years, most recently by opening a branch in Boston. It has also established itself as one of the foremost bipartisan firms operating in the nation’s capital by hiring on experienced Democratic operatives.

O’Hanlon, for instance, is the founder of one of Washington’s most successful Democratic lobbying firms. He joined Ballard Partners in October 2021.

nextNo decision yet on sanctions for Fernandina port operator