RepresentUs on Tuesday launched an interactive website to help voters understand the redistricting process, why it’s important and how their state fared.

The website follows a recent poll that found only a quarter of U.S. voters know that redistricting happens every 10 years or whether their state gained or lost seats in the U.S. House.

In addition to explaining the redistricting process, the “2021 Redistricting: What Happened” website grades each state on the fairness of their final maps and the transparency of the mapmaking process.

Few states did well, with seven earning an A and one earning a B. States where a non-legislative commission controlled the process generally fared better, averaging a B+. States where legislatures are in charge, such as Florida, averaged a D+.

Florida’s grade is currently incomplete, but the prognosis isn’t good — the Legislature’s state House and Senate maps earned Fs. Florida’s congressional map is in limbo, but since the Republican advantage is more likely to increase than decrease with the Special Session redraw, it’s likely to earn an F as well.

The grades were mostly in line with RepresentUs’ “Gerrymandering Threat Index,” which found that 35 states, including Florida, faced a “high” or “extreme” risk of gerrymandering.

“‘Not focusing enough on my family’: Vance Aloupis announces departure from Legislature” via Jesse Scheckner of Florida Politics 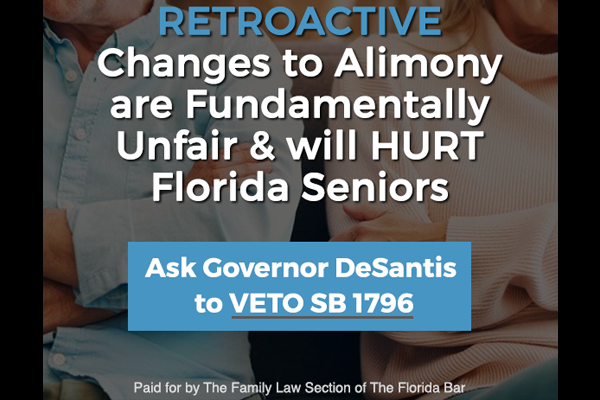 “Disney has long been a pillar of the Florida economy and provides family-friendly entertainment for both Floridians and tourists of every nation. But their rejection of common sense, parents-first principles gives me no other choice but to return their donations.” 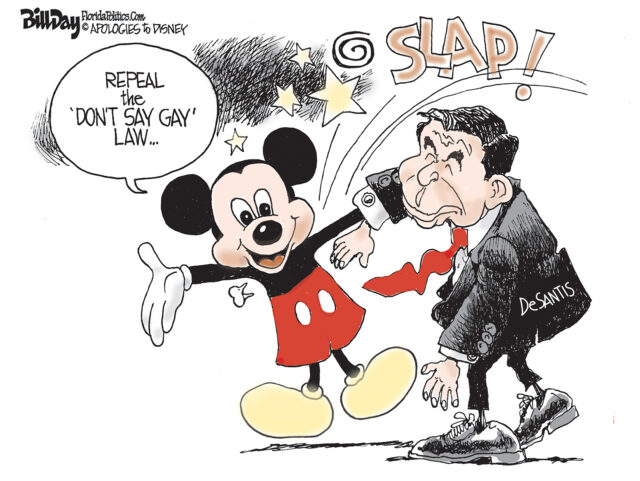 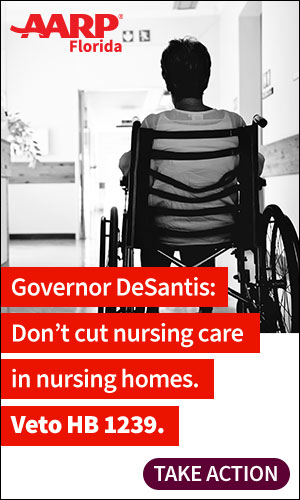 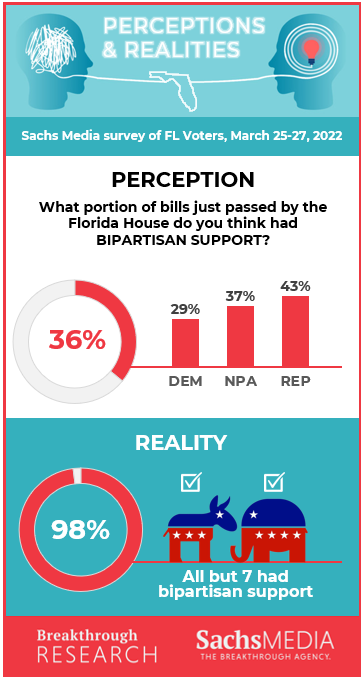 previousNo. 16 on the list of Tampa Bay’s Most Powerful Politicians: Jeff Brandes