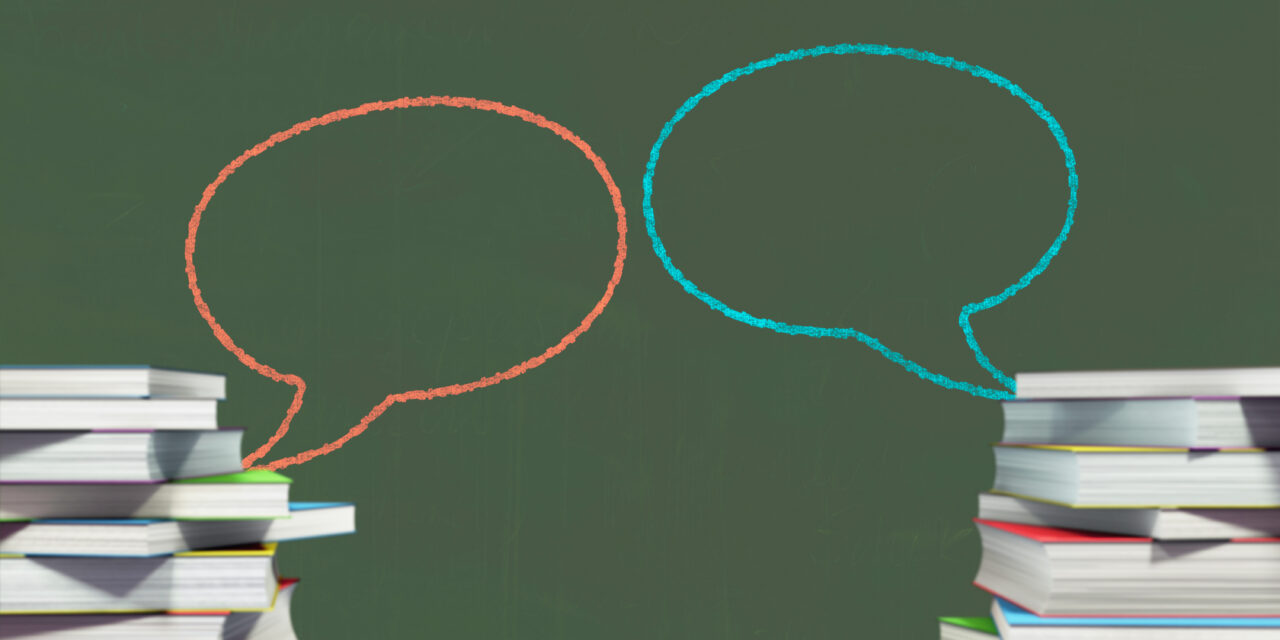 The student surveys have 13 total questions that ask whether students feel their university, campus and professors allow free expression to take place.

The University Intellectual Freedom and Viewpoint Diversity student survey mandated by the Republican-led Legislature during the 2021 Session was distributed to college students across the state Monday morning.

The voluntary surveys, developed by the State University System and political researchers from Florida State University’s Institute of Politics, were finally sent to student emails after a judge cleared them Friday, as reported by the Tampa Bay Times.

There are 13 total questions on the student survey that ask whether students feel their university or campus is a place where free political or belief expression can take place, and whether their professors create that environment and to what degree express their own political opinions. Florida Politics obtained screenshots of the questions from the University of Florida’s distribution of the survey.

The survey is largely divided into two sections. The first, containing 11 questions, asks to what extent the survey respondent agrees or disagrees with various statements. That section includes questions ranging from whether there is an environment of free speech on campus to whether professors allow room for “free and welcomed” expression in the classroom. 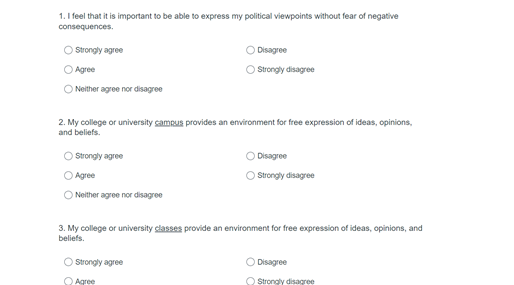 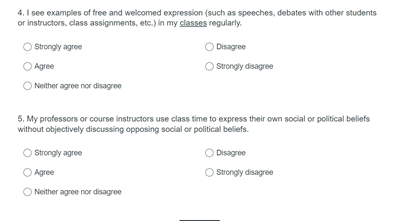 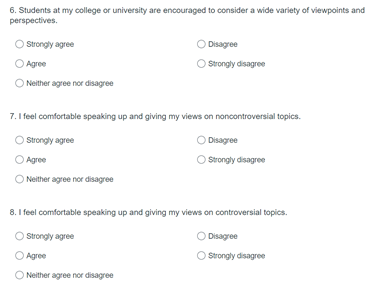 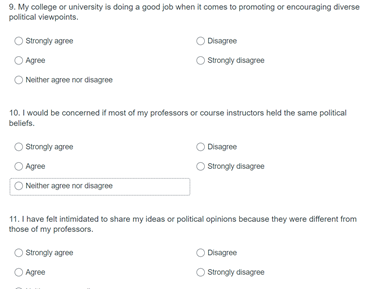 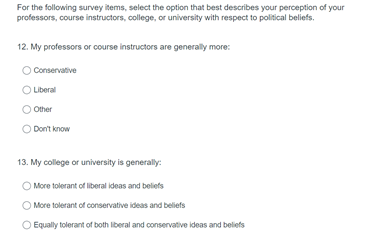 The survey also asks students identity questions, like their race, gender, student status and whether their classes are mostly in-person or online. This is likely due to the law’s requirement that the surveys be a representative sample of the academic institutions’ larger makeup.

The United Faculty of Florida, a union representing faculty at the state’s universities, asked faculty, students and staff to ignore the survey in a letter to its members, according to The Associated Press. The union has opposed the surveys since the bill started making its way through the Legislature.

The union says it is concerned faculty members can be identified and targeted through questions in the faculty version about their demographic background and where they work.

“Florida’s government has no right to know the thoughts, feelings, or political or religious beliefs of anyone, including the higher education community,” the letter said. “Privacy is the bedrock of democracy and a safeguard against autocratic control.”

The results of the survey will be presented to lawmakers during the 2023 Legislative Session.