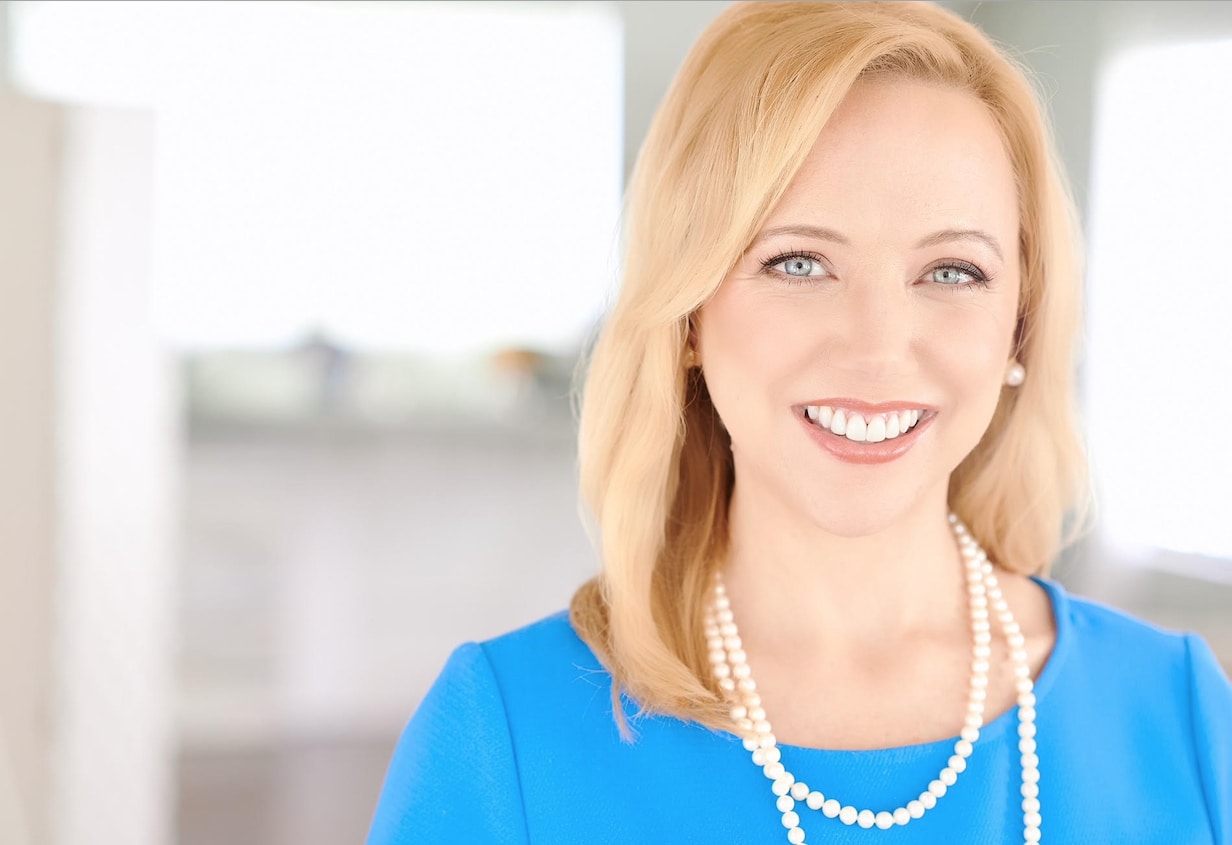 Rachel Plakon said she feels 'fantastic,' and said the pregnancy doesn't change anything in her campaign.

Rachel Plakon, of Lake Mary, is running essentially to succeed Scott Plakon, who is facing term limits. The districts have been redrawn and renumbered, with HD 36 now representing their area in Seminole County, instead of the House District 29 seat he holds now.

“Scott and I are very happy to announce that we are expecting a baby girl! I’m more determined than ever to work hard to help keep Florida the best place to live, work … and raise a child,” she posted on Facebook Monday.

She said she is due in August, the same month as the Aug. 23 Republican Primary Election, in which she will likely face Republican Rich Santos. He has not yet refiled for the new district, from the old HD 29. However, last week, Santos announced he had hired Debi Rushing Stolte as his campaign chair, in anticipation of taking on Plakon in the Primary.

The new HD 36 covers northern Seminole County including from Wekiva to Geneva, taking in Lake Mary, Sanford and parts of Longwood and Winter Springs. The area appears to have a slight Democratic lean in the voting base, considering results of the previous few General Elections.

Plakon said she feels “fantastic,” and said the pregnancy doesn’t change anything in her campaign. However, she did say that August is going to be quite a month.

“My doctor says I can walk all I want. So I think I’m going to be walking throughout,” she said.

This will be her first child. She is also stepmother to six adult children and four grandchildren from Scott Plakon’s first marriage.

So far, Rachel Plakon has been a robust campaign fundraiser. Through the end of February, she had already raised $170,000 for her campaign, plus another $84,000 in her independent committee, Friends of Rachel Plakon.