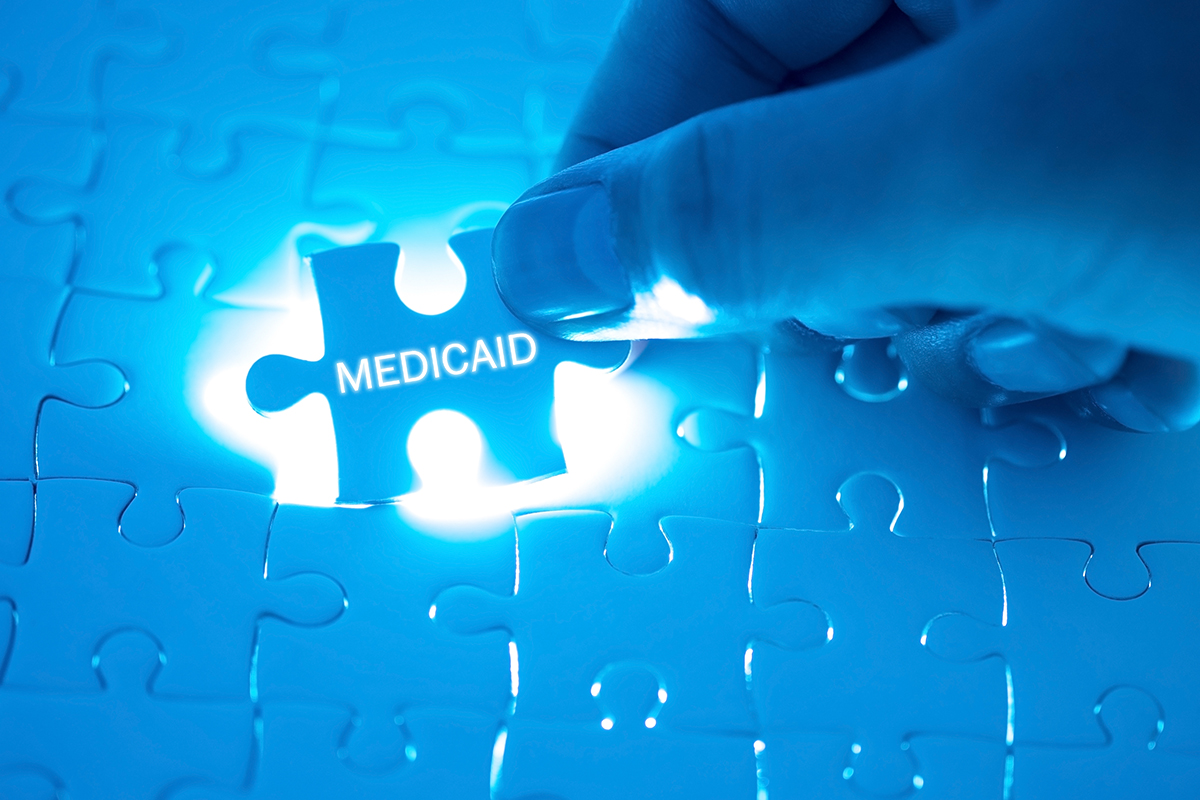 One of the most heavily lobbied health care bills of the 2022 Session was signed into law by Gov. Ron DeSantis late Wednesday night.

Under the new law, Florida will have nine Medicaid managed care regions across the state instead of the existing 11. But the Legislature did not include in the legislation any changes to how Medicaid delivers dental care to beneficiaries.

Indeed, there was an industry fight over the provision of dental care and whether dental services should continue to be delivered through a separately procured Medicaid dental managed care program. The Agency for Health Care Administration (AHCA) wanted the Legislature to change the law to eliminate the separate managed dental care program and to require dental services to be provided by contracted managed medical assistance and long-term care plans.

But, in the end, the Legislature agreed to continue the separate Medicaid managed dental program.

A large majority of the more than 5 million people enrolled in Medicaid — the state’s safety net health care program — receive their coverage through managed care companies. That’s because the Legislature passed a bill that then Gov. Rick Scott signed into law that requires most Medicaid beneficiaries, from the cradle to the grave, to join a managed care plan.

AHCA Secretary Simone Marstiller advocated for the changes, saying they would make the procurement run more smoothly and eliminate a requirement the state issue separate bids for each Medicaid region.

Meanwhile, under HB 855 signed into law Wednesday, contracted Medicaid managed care plans will be required — beginning in the 2025 calendar year — to start stratifying the data they are required to collect by age, sex, race and ethnicity, among other things.

HB 855 also adds a statutory requirement for plans to report Centers for Medicare and Medicaid Services Adult and Child Core Set behavioral health measures, which are not currently required by AHCA, beginning in the calendar year 2025.