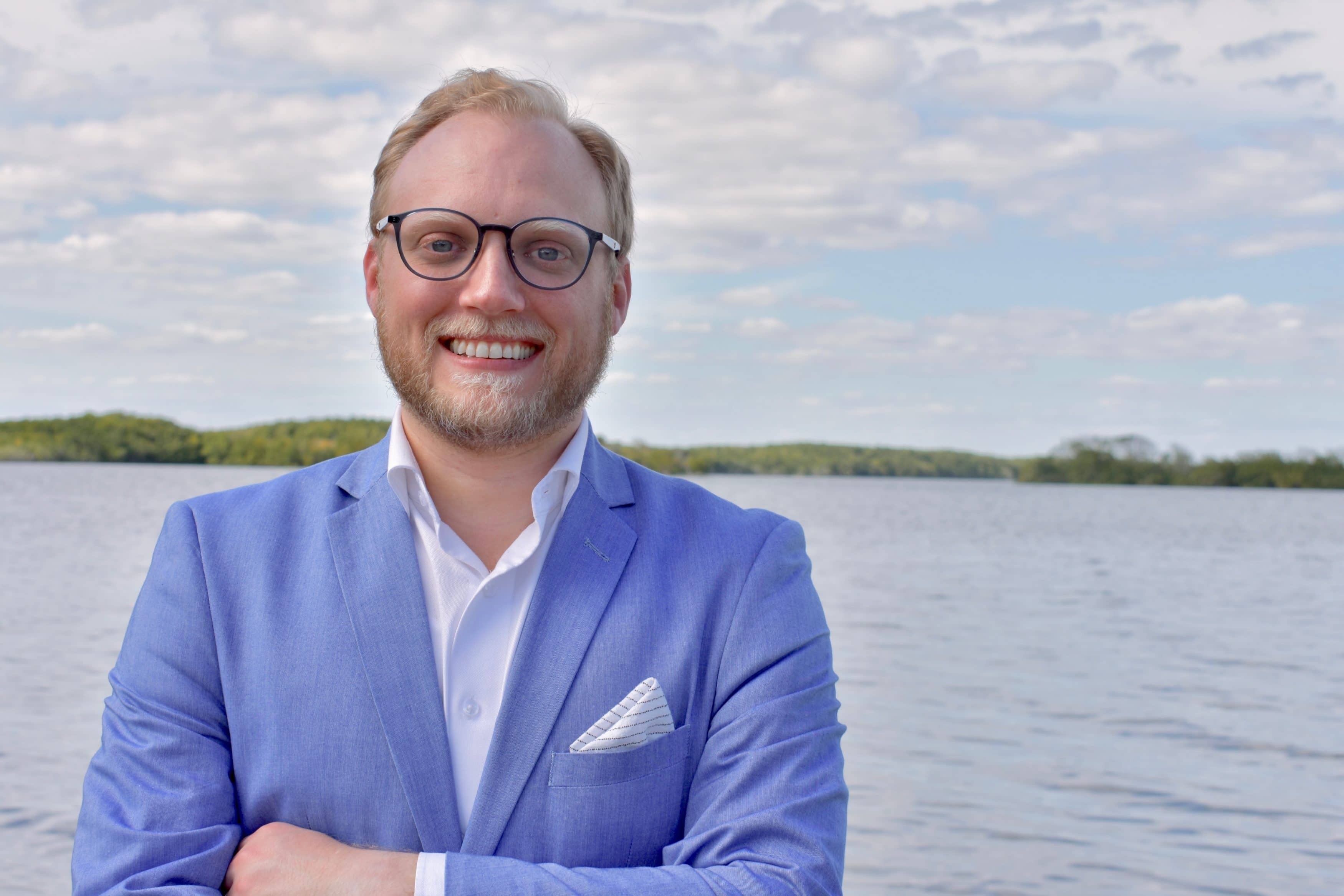 ‘We know Dan in the Keys, and he is the best candidate to win this race in November.’

In total, 10 people from the Florida Keys have thrown their support behind Horton-Diaz, joining the Communications Workers of America, which endorsed him March 31.

“I am committed to fighting for the people of the Florida Keys in Tallahassee,” Horton-Diaz said in a statement. “We must protect our clean water, increase affordable housing, and restore local control of government. I am prepared to lead that effort and I am grateful to have the support of many of our elected officials and community leaders. With their energy and support, we will flip this seat blue in November.”

Among those who endorsed Horton-Diaz is Shirley Freeman, who has lived in Key West more than 40 years — five of which she served as Monroe County Commissioner and three as Mayor. She said Horton-Diaz has “a proven track record” in serving the Keys community.

“We know Dan in the Keys, and he is the best candidate to win this race in November,” she said.

“Dan has consistently proven that he’s dedicated to serving our community through his tireless devotion to local issues and concerns,” Williams said.

Clint Barras, who ran for HD 120 in 2020, said Horton-Diaz has his “full confidence and support,” adding: “Dan would serve the people of District 120 tirelessly.”

Keys activist and LGBTQ community leader Mark Ebenhoch, a former U.S. Marine who has served as an adviser in numerous Hollywood film projects, called Horton-Diaz “the most engaged candidate in this district.”

“He is dedicated and will faithfully serve our community in Tallahassee,” he said.

He first ran for HD 120 in 2016, winning the Primary handily but losing to Republican incumbent Holly Raschein, who is now a Monroe County Commissioner. Four years later, Horton-Diaz ran for the Senate District 39 seat. He lost in the Primary to former Democratic Rep. Javier Fernández, who went on to lose to Republican Sen. Ana Maria Rodriguez.

As of Feb. 28, Horton-Diaz and Gentle were neck-and-neck in fundraising.

The victor of their contest will face the winner of a Primary bout between Mooney and Rhonda Rebman Lopez, a local businesswoman and GOP activist who entered the race this week.