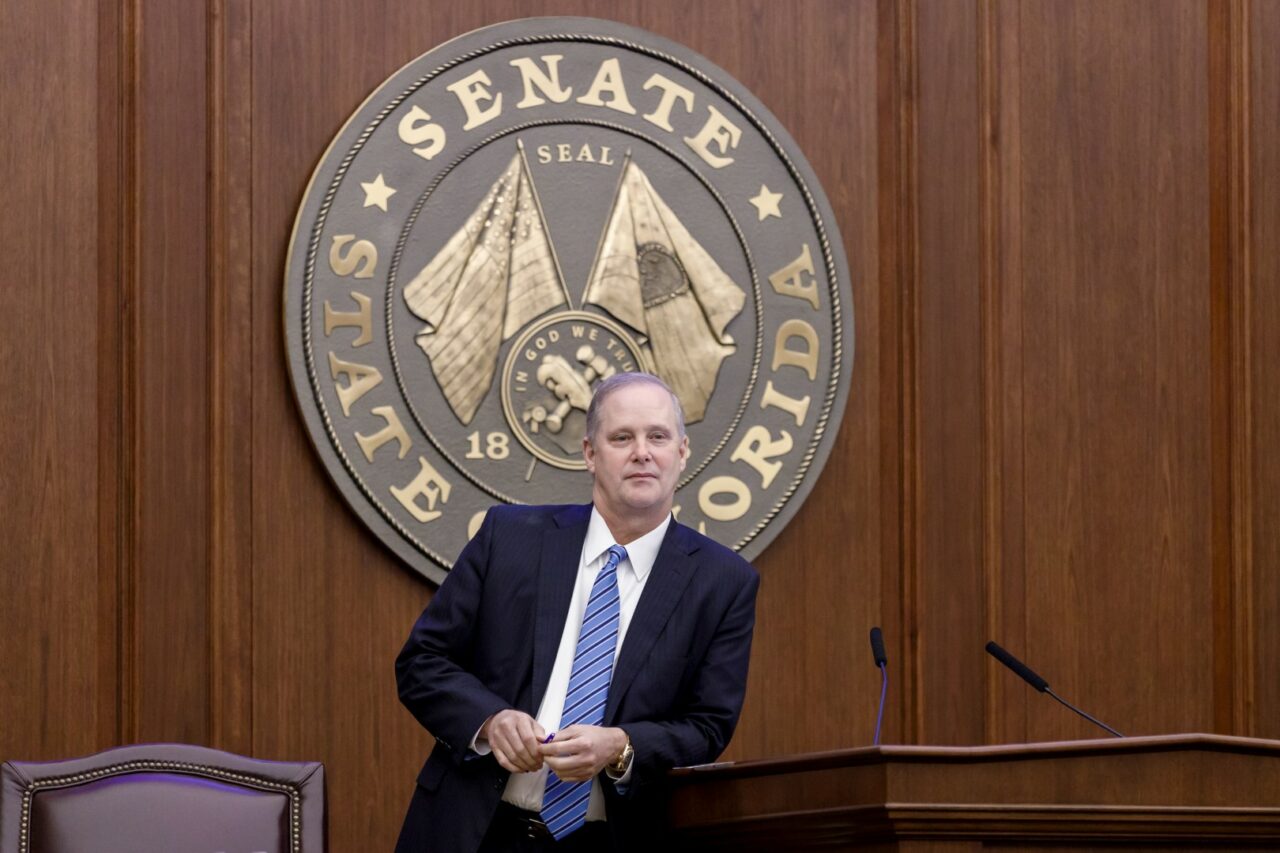 He raised over $300K in the last half of March alone.

Wilton Simpson raised over $300,000 in March in his bid for Agriculture Commissioner.

Between his campaign and multiple committees, the Trilby Republican controls nearly $13.5 million in cash on hand.

That includes $304,350 raised in the last two weeks of March. As sitting Senate President, the legislator faced a prohibition on fundraising during the Legislative Session, which ended on March 14.

A total of $71,450 came into Simpson’s official campaign account. But he also controls several other political committees.

Friends of Wilton Simpson, a committee founded last August, raked in $229,500 for the month. In its short lifespan, the committee has built up a significant war chest with more than $5,070,881 in cash on hand.

Those are just two of the committees under the powerful politician’s control.

The committees were used to influence elections around the state as Simpson defended and expanded Republicans’ majority in the Florida Senate. Now, the dollars can now turn to a principal mission of elevating Simpson to higher office.

Add all the resources together and he’s working with $13,495,844 at the front edge of election season. That’s important as the lawmaker next week once again enters a brief Special Session when he also can’t raise dollars. But’s a major gain on the $12 million in cash Simpson boasted at the beginning of the year.

But last week he drew a significant Primary challenge as well, with Winter Park Republican and Army veteran Chuck Nadd jumping into the race on the Republican side.