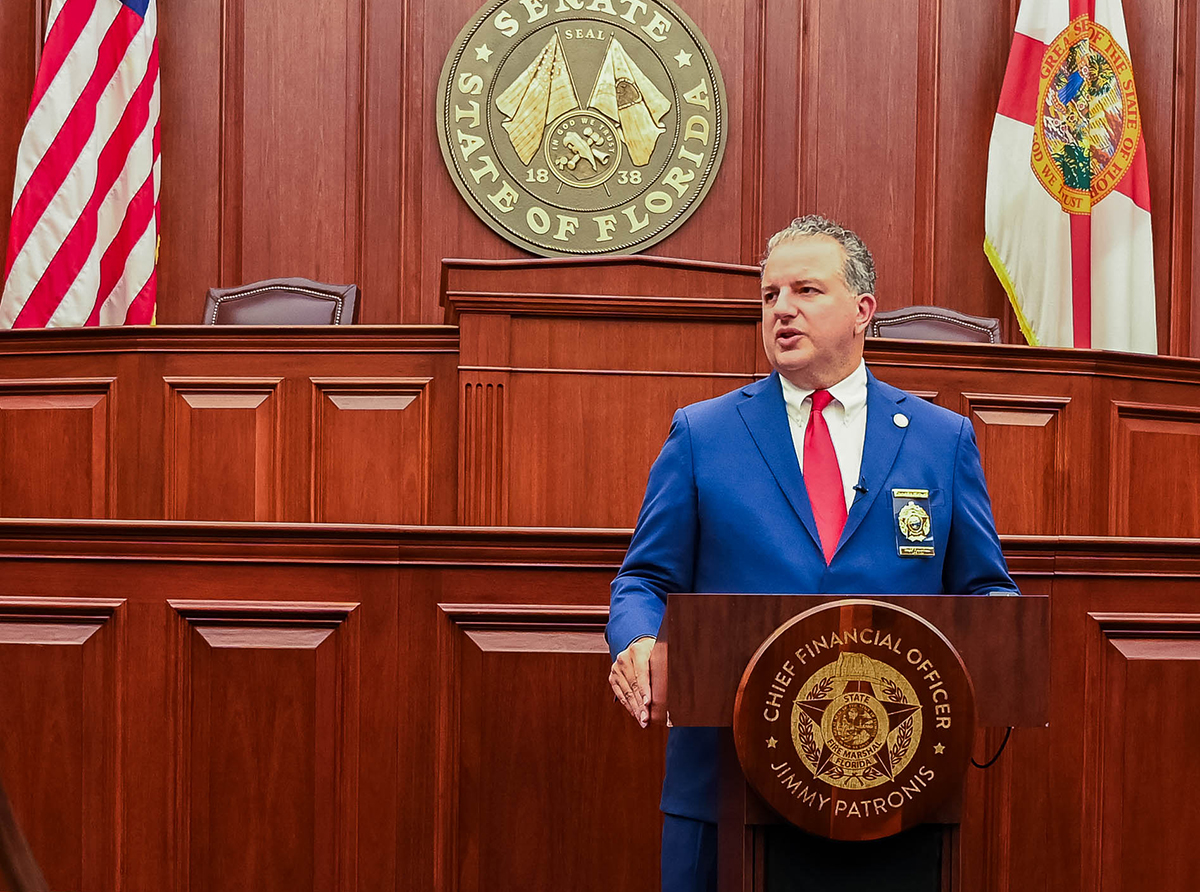 In an interview Tuesday with Florida Politics, Patronis was swift to tout his track record of legislative victories. He was equally as eager, though, to pounce on President Joe Biden, Democratic policies and the administration’s ongoing hardships.

Patronis’ message to voters is crystal clear. “I want to fight to make sure that we aren’t brought down by Washington,” the Panhandle Republican explained to Florida Politics in an email.

Inflation, COVID-19 and the treatment of first responders are among the central tenets of Patronis’ campaign. They also are topics Florida Republicans championed throughout the 2022 Legislative Session.

Patronis wears two hats, also serving as the State Fire Marshal. He ranked the $10 million awarded by lawmakers to Florida’s Urban Search and Rescue teams (USAR) among his “proudest accomplishments” this year. Teams may use the funds to secure more training and equipment.

He also highlighted legislation expanding cancer health benefits to firefighters and arson investigators, who are diagnosed with cancer at higher rates than the general public.

“Watching what happened at Surfside changed me and I knew I needed to do something for those men and women that put everything on the line for those families,” Patronis said.

Patronis is no stranger to Tallahassee. A Florida State University graduate, he was appointed as CFO in 2017 by former Gov. Rick Scott and elected to a full term in 2018.

Now, he is vying for the position against three Democratic candidates, most notably former Democratic Rep. Adam Hattersley. Patronis also served in the Florida House from 2006 to 2014.

If re-elected, Patronis plans to further advocate for consumer protections and crack down against scammers and the exploitation of GoFundMe. The improvement of financial stewardship, he added, is on the agenda as well.

“I want to cut regulations, reduce the tax burden, reduce fees and make sure we’re not spending frivolously so Florida can continue its economic success even through bad federal policies from Joe Biden are not helping us,” Patronis said.

“Protecting the economy” and defending consumers also ranked high on Patronis’ list. He lamented inflation and the rise of gas prices, both issues he blames on Biden. Inflation in March hit a 40-year high, per media reports.

“I care about the Florida we are becoming,” Patronis continued. “It is up to us to stay free. Too many people are fighting to take us backwards. We must keep moving forward!”

Former President Donald Trump endorsed Patronis’ re-election effort in early March. A Floridian, Trump has now endorsed a candidate for every statewide office but one: Governor.

“Jimmy Patronis is a committed conservative and a great family man and I give him my Complete and Total Endorsement!” Trump said.

Moving into Election Day, GOP candidates, including Patronis, will enjoy the favor of a reddening electorate. Registered Republican voters in 2021 outnumbered Democratic voters for the first time since post-Civil War Reconstruction. In 2021, Republicans made voter registration gains in 66 of Florida’s 67 counties.