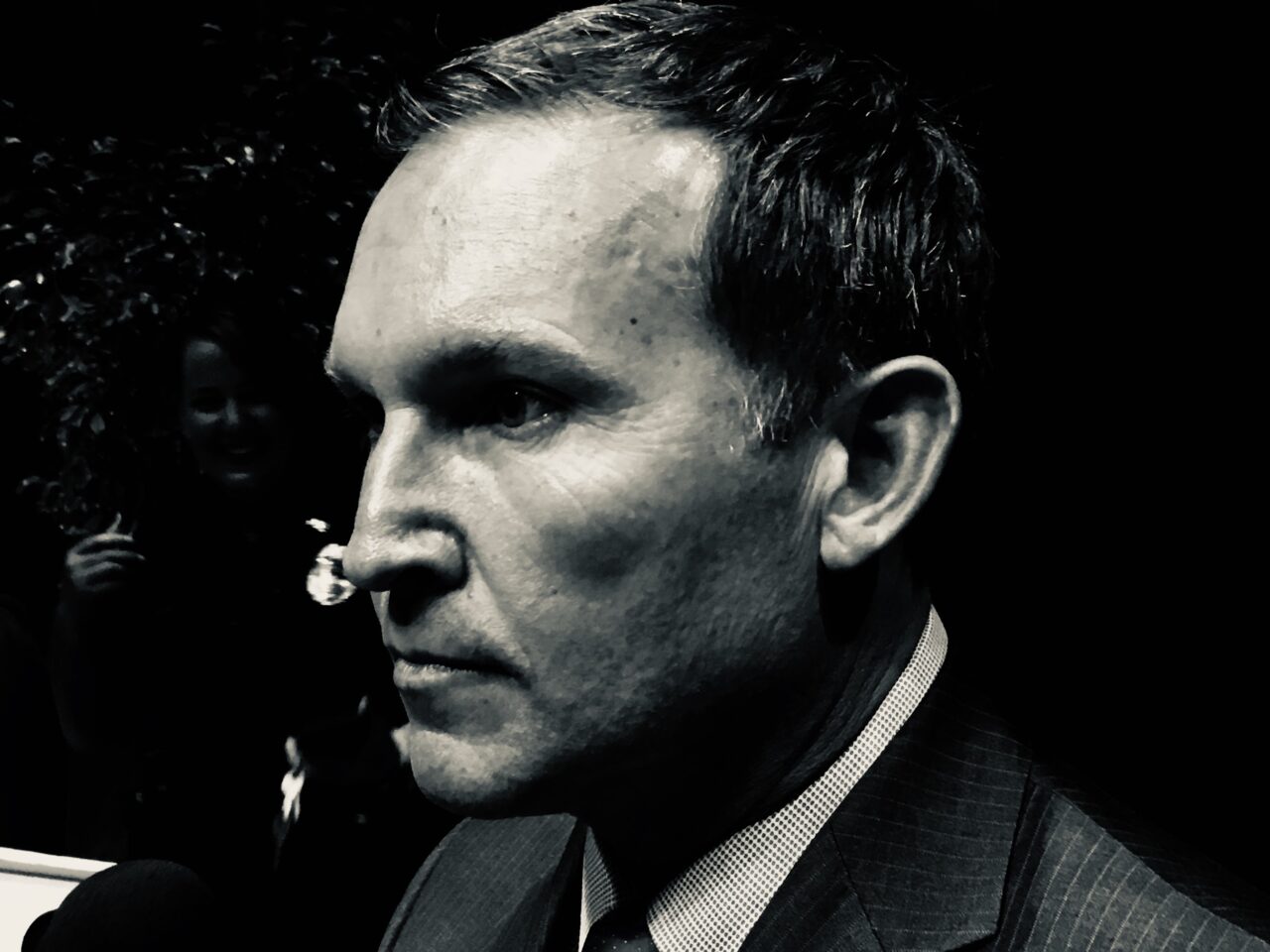 Were he to run for a yet-to-drawn seat, Curry would be an instant frontrunner.

Jacksonville Mayor Lenny Curry’s next stop may be Washington, according to those in the second-term Republican’s inner circle.

“Lenny Curry is definitely interested in running for Congress,” according to a source especially familiar with the Mayor’s thinking.

Several other political observers and operatives in Northeast Florida confirmed Curry is considering running for the still-to-be-drawn district covering the Jacksonville area, with the only potential roadblocks being how life as a Congressman would affect his family and business.

And who would? If Curry launches a congressional campaign, he would begin as the instant front-runner assuming the Governor gets his way — he will — and lawmakers approve a “race-neutral” seat in Northeast Florida.

The Legislature already has made clear that when they convene for a Special Session on redistricting next week, Gov. Ron DeSantis’ office will be calling the shots. Given that he has already vetoed a map that would have maintained a Democratic-leaning district in the Jacksonville area, it’s a near certainty the successor to Florida’s 5th Congressional District will be friendly to Republicans.

It’s unclear if DeSantis will submit a new map, but two that have already come out of his office (P 0079 and P 0094) divide Duval County into two Republican districts, one R +7 and the other R +13.

U.S. Rep. John Rutherford is expected to run for one of those, but the other would be Curry’s to lose if he gets in the race.

The Mayor’s political machine should not be underestimated. It has rebuffed “Bluval” believers twice, most recently helping Curry secure 58% of the vote in a re-election campaign that saw him face three challengers.

His fundraising operation has muscle, too.

As a former chairman of the Republican Party of Florida from 2011 to 2014, he can connect with donors far and wide. And he has stayed involved in Republican efforts in Florida and beyond, recently helming a fundraiser for Herschel Walker, the Georgia candidate for U.S. Senate endorsed by former President Donald Trump.

He also notably has supported the Governor in efforts to change how North Florida’s congressional districts are drawn. He filed a brief supporting DeSantis’ request for the Florida Supreme Court to weigh in early on whether Florida’s 5th Congressional District violates the U.S. Constitution’s Equal Protection Clause.

To date, the Governor has rewarded those who had his back in this fight. And what better reward is there than a seat in Congress?